Docornu, 37, won the top prize at Cannes for a film that seeks to address current questions about transgenderism, the relationship between humans and machines or parenthood.

The film was played by young actress Agathe Rousselle and veteran Vincent Lindon.

“Titan” is banned for those under 16 in France, and more than 300 thousand viewers have already watched it. 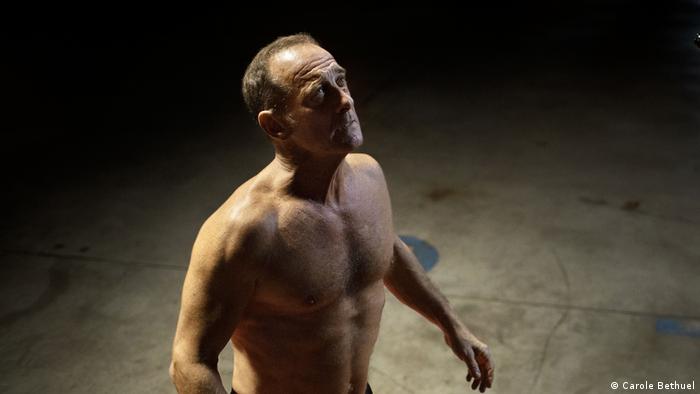 Vincent Lyndon in the movie “Titanium”.

The film was released in the United States at the beginning of October, with more than a million dollars at the box office in just ten days, the film’s distributor shed light on Wednesday (13.10.2021).

“Titane” was competing for the Academy Award with two other films that had good reviews and box office success in France: “L’Événement” by Audrey Dewan and Golden Lion in Venice and “Bac Nord” by Cedric Jimenez. 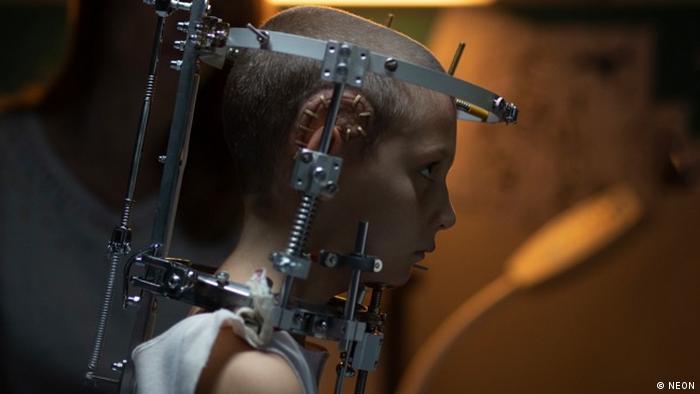 The 94th Academy Awards will be held on March 27 in Los Angeles.

The best meteor showers of the century could happen later this month. Here’s what you need to know – teach me about science