The defendants attracted investors for the lack of digital currencies “One coin” and “Zeven coin”, in exchange for giving them profits.

One Life and its cryptocurrency OneCoinarrived in Cordoba as an international company led by a Bulgarian woman named Ruja Ignatova. Like Jill ZoeThis company offered returns in dollars and cryptocurrencies from a large initial investment. And like the company led by Leonardo Cusitorto, things didn’t go as expected.

After a long investigation, The Department of Justice has sentenced a businessman and a doctor for merging an illicit association dedicated to carrying out scams that lured investors for non-existent cryptocurrency “One Coin” and Zeven coin.

In both cases, imprisonment is effective.

In the ruling issued by Judge Manuel Ayan, who is responsible for the summary trial, he explained that he is in the investigation phase of the process “The accused freely and voluntarily admitted their willful participation in the crime, that is, their participation in the criminal organization that was dedicated to providing the alleged cryptocurrency”.

How did the illegal association work?

The ruling details that it was established that the cryptocurrency that was presented as a profitable business opportunity did not exist as such.

‘They weren’t real’But it was part of A ploy used by the accused to conceal a pyramid scheme.

The convict “handed over supposed tokens to victims for their expenses,” but that “has no value outside of the ecosystem created by the organization itself,” which was the DealShaker platform.

Through this strategy, with large investments in advertising and promises of international support, huge interest was drawn to investors who had received financial gains through the pyramid system, until they stopped receiving benefits.

OneLife Company Offered, upon contract, access to a membership, which would make them users of financial and business services.

To get started, those interested had to make an initial investment of $60,000 USD. 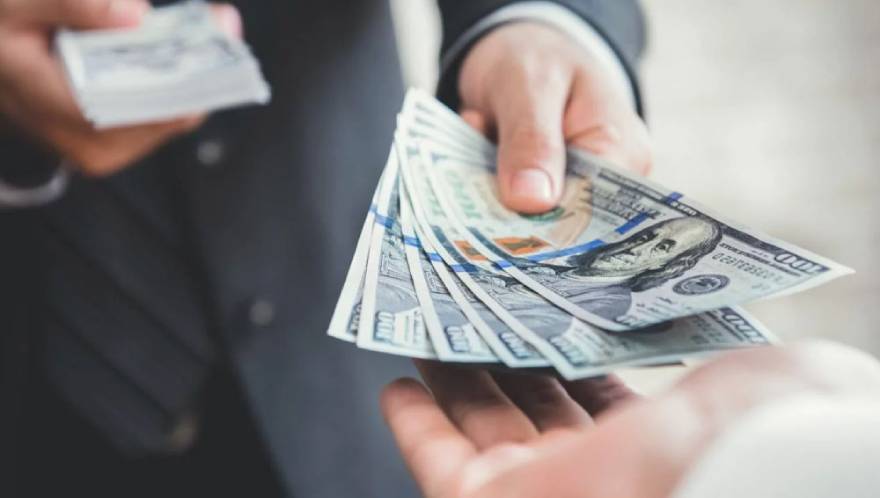 To enter, those interested had to make an initial investment of $60,000 USD.

However, in 2017, Ignatova disappeared and nothing has been heard from her since..

Internal documents show that $526 million It came from China in 2016.

Contributions were also made from South Korea, Hong Kong and Germany. Even in poor countries like Vietnam, Bangladesh and Uganda, there were people sharing large sums of money, according to BBC Mundo’s The Missing Cryptoqueen report.

The company behind this initial coin offering rejects the accusations that it is a scam and says so OneCoin Meets All Cryptocurrency Definition Standards.

It also ensures that the BBC blog post where Jimmy Bartlett investigates the woman behind OneCoin It does not provide any correct information and cannot be considered objective or impartial..

The difference is that the latter has the blockchain behind it, which is the backbone of the technology.

The club that excludes the three economic powers

Science. Changes in climate and mountains marked the evolution of mammals in Asia – Publimetro México