The GOP Primary for Governor of Arizona It has become the new battlefield between the former president Donald Trumpwho embodies the Republican wing and former vice president, Mike Pencewho wants to be the most traditional face of the group.

Arizona has become an essential key to the Republican Party because it embodies the two wings of the party: Those who disbelieved without evidence or evidence for the result of the 2020 elections (Trump supporters) And those who believe that institutions have been respected. In some ways, this discussion is the same as that between Trump and Pence at the time, when the vice president refused to boycott the results of the 2020 election. 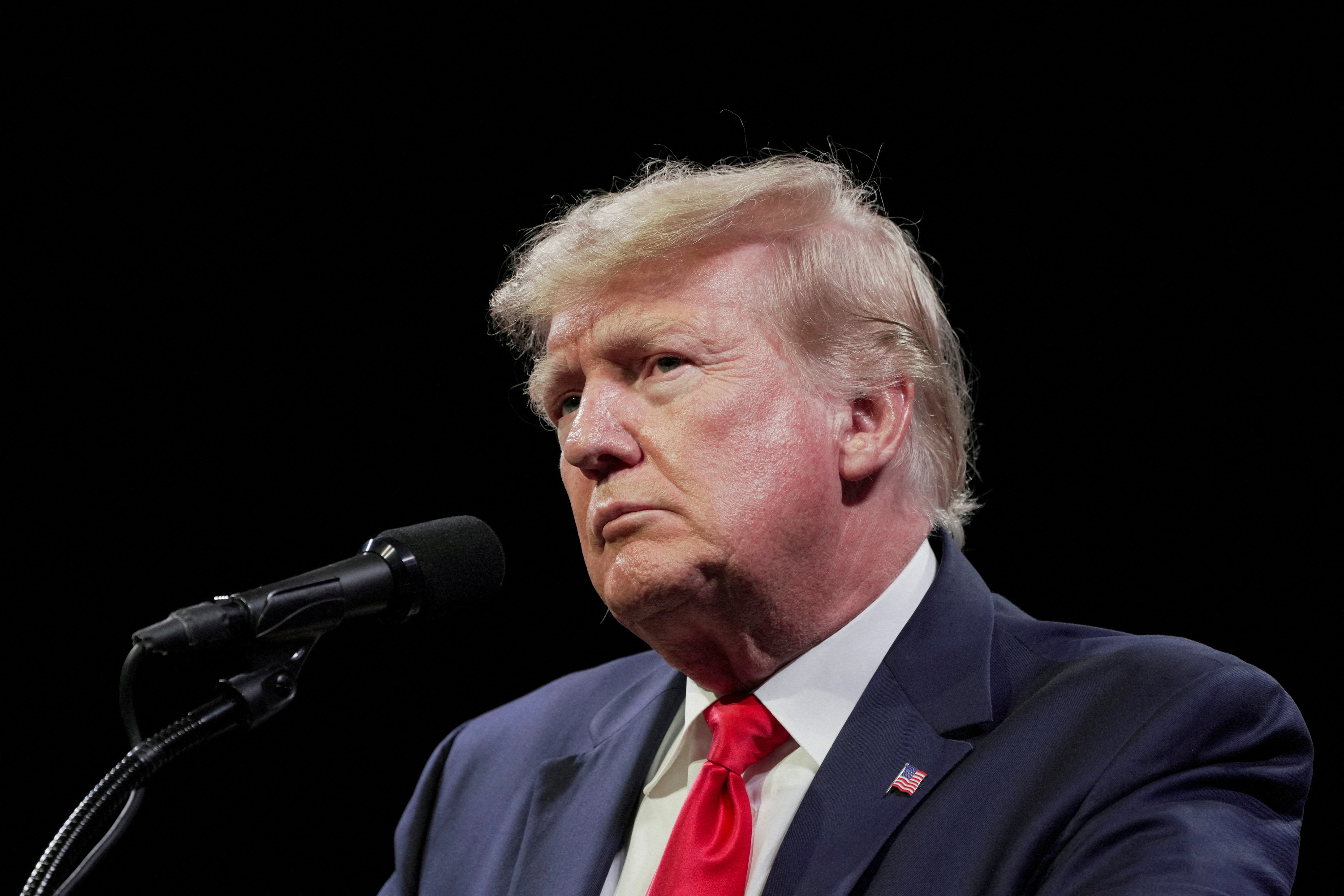 Karen Tillcore Robson, a traditional Republican candidate, is vehemently opposed to the January 6, 2021 events in the Capitol Capitol, whose nomination was endorsed not only by Pence but by the incumbent governor, Doug Ducey. Carrie Lake was a network news anchor TV program who has presented several television programs supporting the theory that Trump was robbed of his re-election term.

Next Friday will be campaign Victory Day, as Trump and Pence in Arizona hold massive events for their nominees and compete for media attention. The primary elections will be held on August 2. 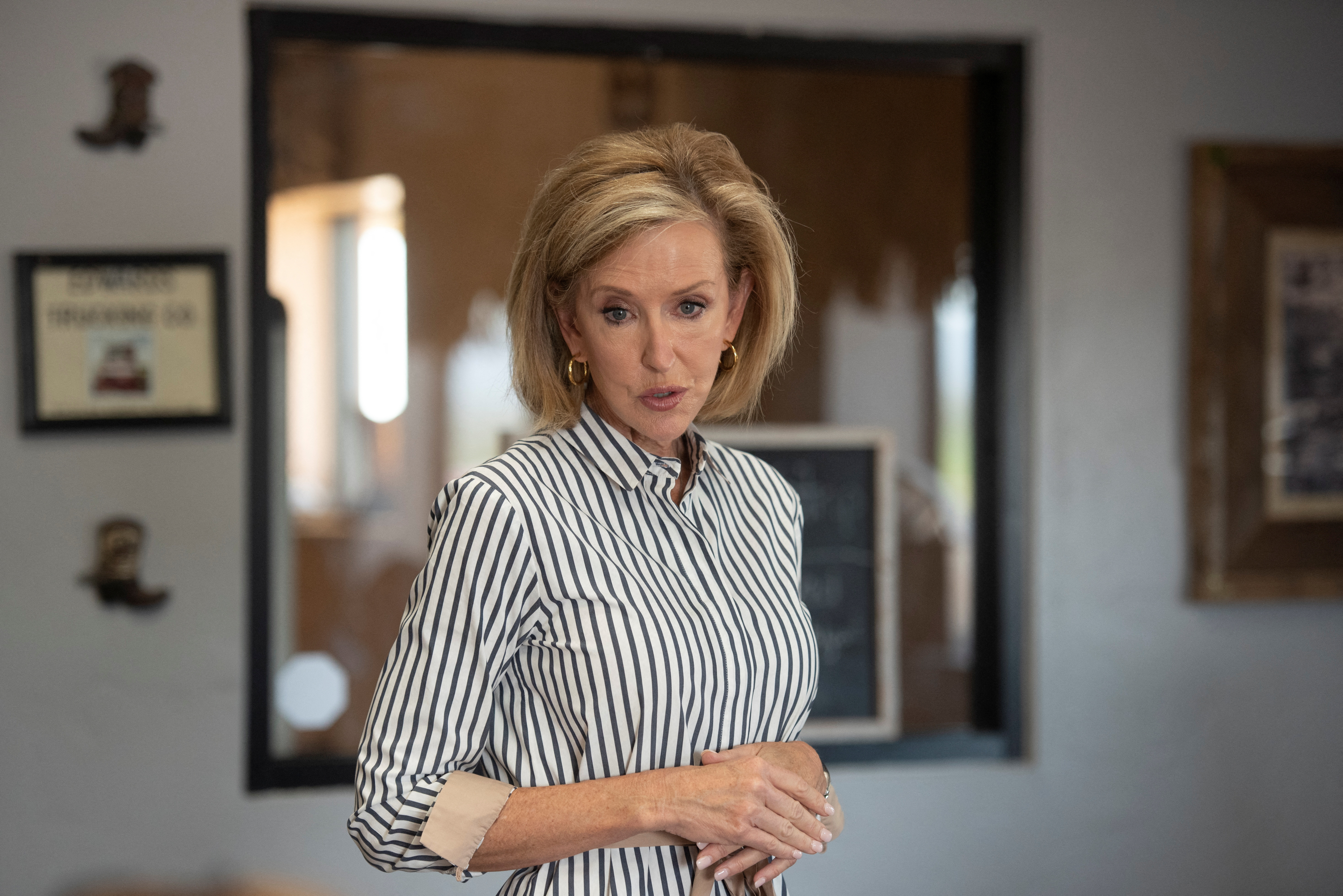 This is the second time a similar scenario has occurred in the primary season. It was the first time in Georgia that Pence supported the gubernatorial primaries against it Brian Kemp, who was the Republican governor of Georgia seeking re-election. Trump publicly clashed with Kemp when he did not want to ignore the results of his 2020 state election. For the primaries, he endorsed another candidate, but in the end Kemp comfortably won his party’s nomination.

In the case of Arizona, Ducey also refused to acknowledge the election results. But Ducey has already served two terms as governor and cannot run again. This is why Trump’s campaign is not against him directly, but against his chosen successor. 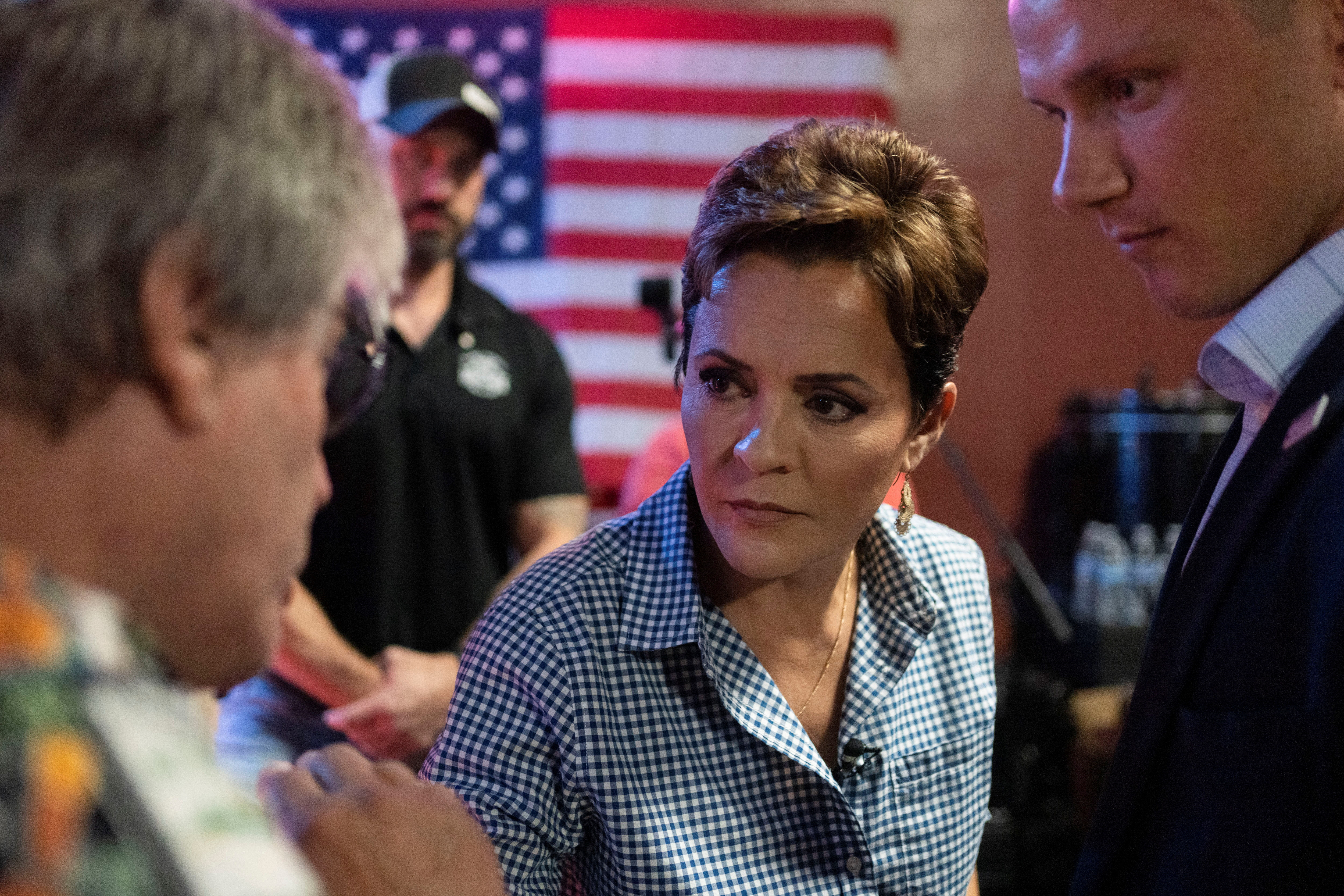 Carrie Lake used to broadcast the news on PBS, and now she’s a pro-Trump candidate

Robson is a former real estate agent described by Pence as “the top choice for Arizona.” With this support, Pence is heightening his differences with Trump, who is already publicly critical of him. Last March, at the party’s donor conference in New Orleans, Pence has publicly criticized his ex-president’s relationship with Vladimir PutinSomething he hasn’t done publicly, at least in his four years as vice president. In addition, he has been heard on several occasions saying that elections are about the future, not the past, removing the weight of the possibility that Trump will be president again.

The truth is, these primaries are just a prelude. It’s an open secret that Mike Pence is planning to run in the 2024 Republican primary for president, just as Donald Trump is expected to do.

‘Mike Pence deserves it’: Capitol riot hearings focus on Trump’s wrath
Former US Vice President Mike Pence steps out of Trump’s shadow
Donald Trump and Mike Pence may be called to testify before the committee investigating the attack on Capitol Hill