Spanish Rafael Nadal This Wednesday fell 7-6, 4-6, 6-3 against the Croatian Borna Couric In his first appearance in Cincinnati Masters 1000And the United Statein his first match after an abdominal injury forced him out of Wimbledon.

On his return to the courts after six weeks of vacation, the Spaniard Rafael Nadal He admitted his lack of preparation in Wednesday’s defeat against the Croatian Borna CouricBut he stressed that “the main thing is to be healthy.”

The world number three now has less than two weeks to prepare for the US Open, as he aspires to extend his winning lead from Big smash hits Around Novak Djokovic s Roger Federer.

“It’s hard to take in so many positive things. I need to improve, to practice, to give better. I need days, that’s the truth.” I had my chances at the start, got two important set points and played very poorly on more or less easy shots.Nadal said. 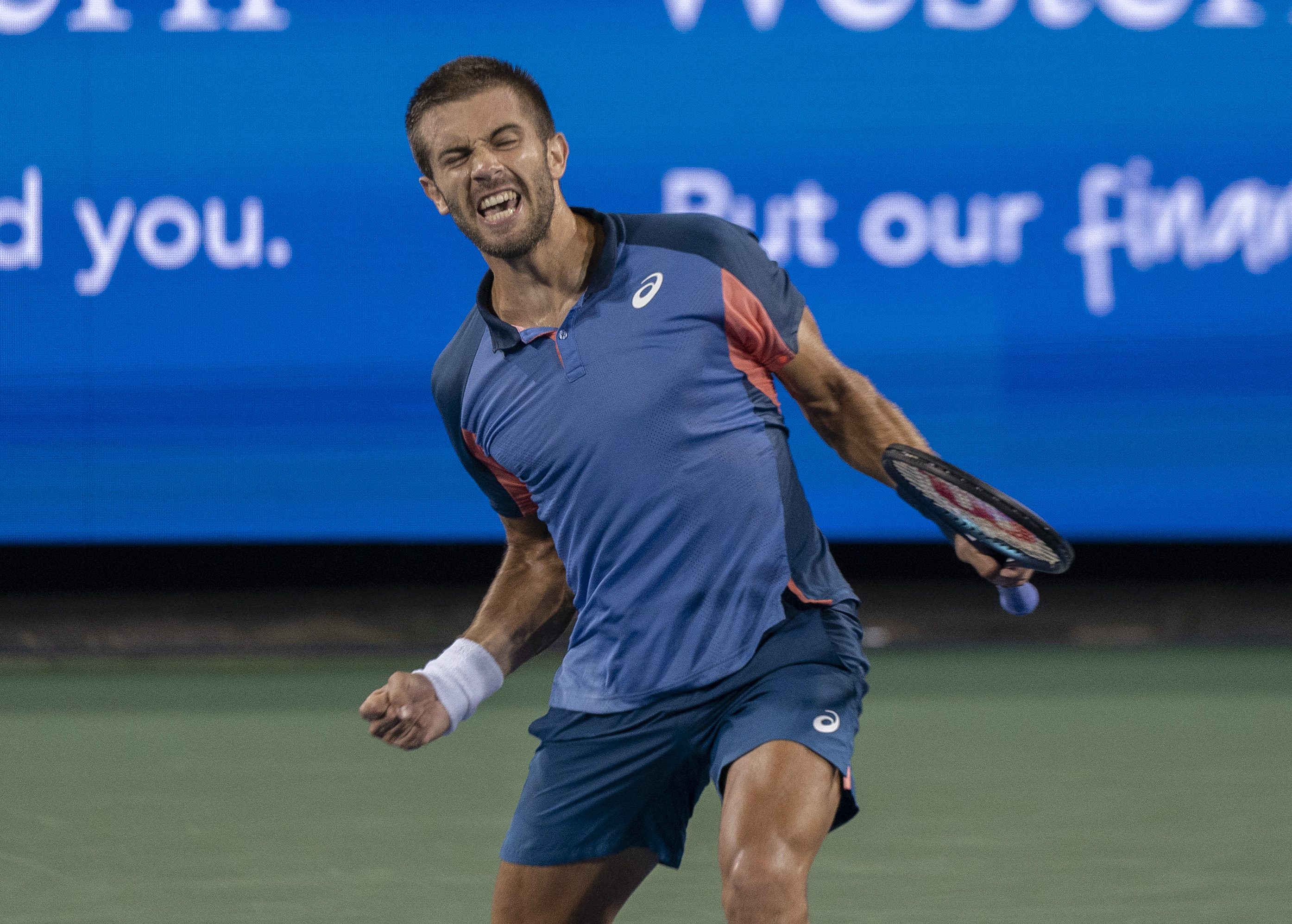 Mallorca, the winner of this tournament in 2013, equalized the match with a great reaction in the second set, after wasting two points in the first set, but surrendered in third place in front of the strong and aggressive tennis of his rival.

The Croatian, who previously beat Nadal in the same tournament in 2016, He now has 3 wins and 2 losses against Nadal.

It was a physically and mentally demanding match, halted for an hour and a half by rain in Cincinnati when Nadal was leading 5-4 in the first set.

Until that moment, Nadal played a good match, solid with the serve, and even after the break he scored two set points, in the tiebreak, to take advantage.

After eliminating Nadal, The Cincinnati Championship remains with Bautista and Carlos Alcaraz in the men’s lottery.

He will face the Croatian Alkeraz Marin Cilic on Thursday.

Rafael Nadal’s leave after retiring from Wimbledon: a celebration with Maluma and a dance move that tours the world
Rafael Nadal will not play Wimbledon semi-final against Nick Kyrgios due to injury

Rafael Nadal has apologized publicly after meeting Sonego at Wimbledon: ‘There are symbols to be respected’

“I don’t think there is anyone alive who will win 21 Triple Crown titles.”

“Osasuna Never Give Up” has become a global trend