The 2021 movie that moves with its touching story has become popular in Netflix It was among the most watched tapes for the streaming service worldwide.

it’s about “peace trees‘, a movie directed by Alanna Brown that premiered a few days ago and quickly became one of the most watched movies on Netflix.

The movie is based on real facts It tells the story of four women of different origins and beliefs who find themselves trapped and hidden during the genocide against the Tutsi in Rwanda. The struggle to survive against all odds will unite these women into an unbreakable brotherhood. 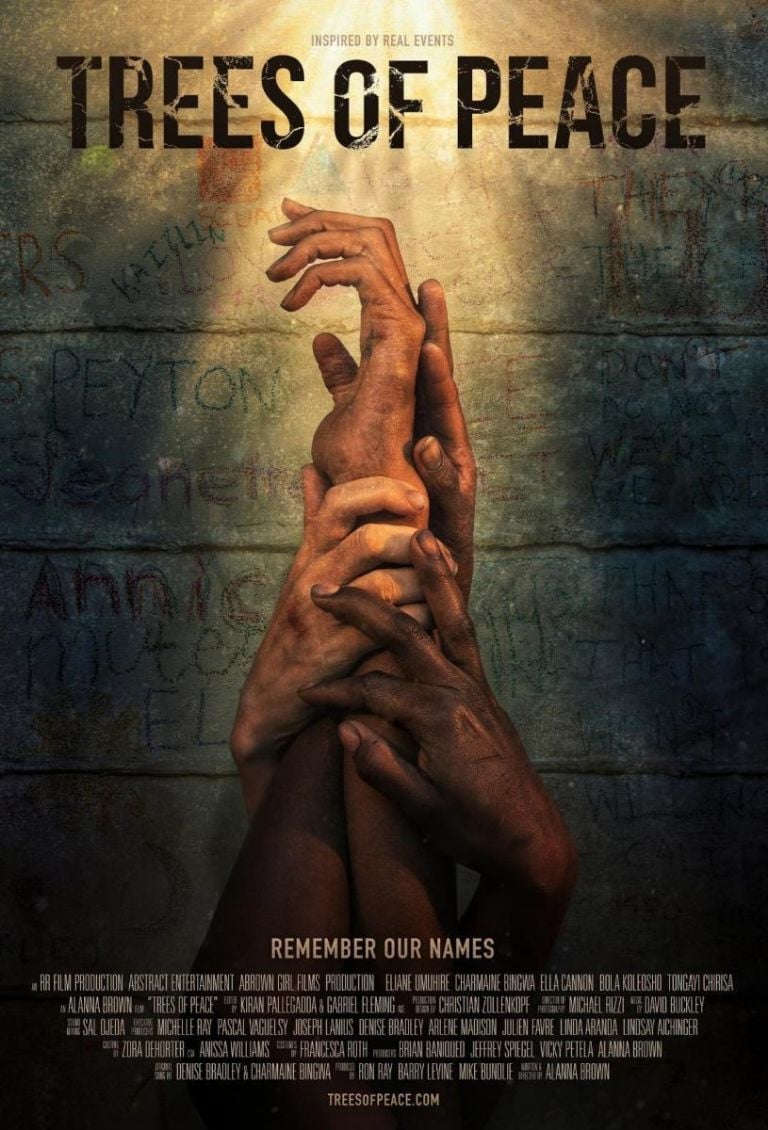 The American film was directed by Alana Brown and stars Elaine Omoher, Charmaine Bengoa, Ella Cannon, Paula Collisho, and Tonji Chirisa, among others. It premiered a few days ago and has a duration of 98 minutes.

“peace treesShe has received very good comments from critics and Netflix subscribers, who do not stop recommending her on social networks. Most of them highlight her ‘beautiful overcoming story’ and that she is moving with her touching story.

The movie is currently ranked as the third most watched movie Netflix all over the world. In this way, Netflix again achieves surprising success in a movie that was not on anyone’s radar, but surprised with its exciting plot.

Leave us a message with your opinion or comment about a series, movie or program. What would you like to read about celebrities, movies, series or platforms? Don’t forget to email us at [email protected]!