A number of streaming services have enjoyed massive success in the past few years. The platforms are packed full of a wide range of movie and TV content, yet none of them ever seem to rest on their laurels when it comes to new offerings.

They are always developing fresh shows and experiences for their subscribers to enjoy, with Netflix in particular being home to some high-profile original hits. Now, new information has emerged regarding one of the latter’s upcoming projects, which has a distinct video gaming theme.

Earlier this month, Variety outlined in an exclusive report how a writer and showrunner has been appointed for a live-action series based on the Assassin’s Creed franchise.

Jeb Stuart, who has worked on series like Vikings: Valhalla and movies such as Die Hard and The Fugitive, is expected to take a lead on the project. The site explains how the series was first announced in October, with it emerging as part of an agreement between Netflix and Ubisoft.

Of course, it is worth bearing in mind that this is not Netflix’s first venture into video gaming territory. For example, the anime Resident Evil: Infinite Darkness is set to launch on the platform in July, with all the episodes expected to be available on the same day. In addition, the service is also home to The Witcher, which is based on a series of books that has also inspired a video game franchise. 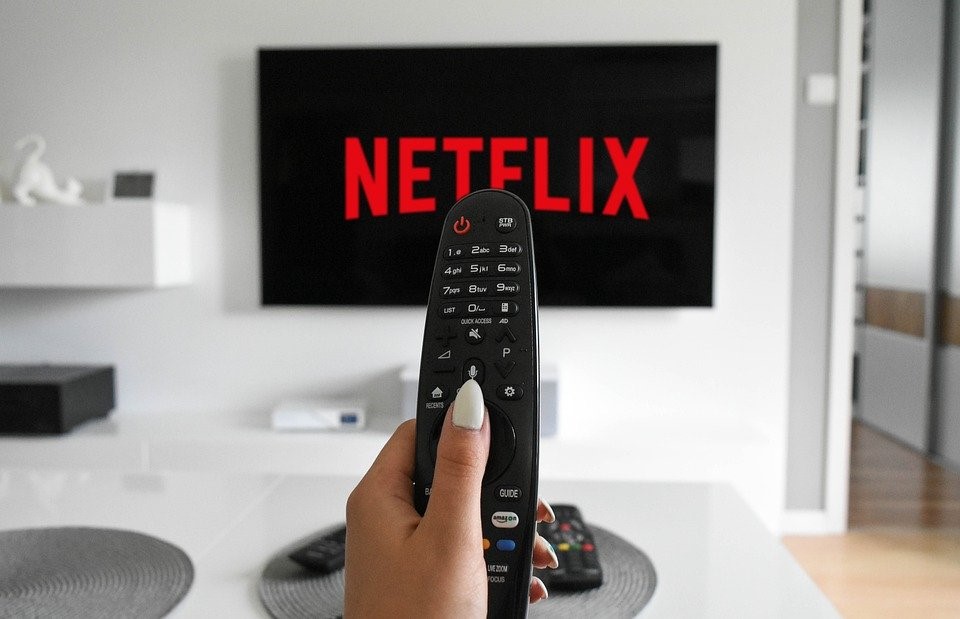 It is interesting to consider how video games are proving to be a big inspiration to TV at the moment, but it is also worth recognising that the relationship is not all one-way. The connection between the two worlds runs deeper, as many games have been directly inspired by small-screen properties through the years.

Many notable examples of this trend can particularly be found in the online casino world. The games on offer in this area take in a range of themes, but William Hill’s selection clearly highlights the influence of TV. For instance, it features online slots based on Gordon Ramsey’s Hell’s Kitchen and Deal or No Deal, as well as titles inspired by movies including Ted and The Goonies. It could also be argued that TV has had an impact on the format of some games, with the website including game show-style live casino experiences.

Of course, many video games based on much-loved TV hits have been released as well. One of the most famous small-screen names to have an impact in gaming is probably Star Trek, as numerous titles linked to the franchise have been released. Star Trek Timelines is a notable example and its Google Play listing explains how characters from across the various series feature in the action. Many different starships from the show are also included, while players get to take part in a range of battles too.

When all of that is considered, it seems fair to say that video gaming and TV have developed a very strong relationship through the years. It is interesting to see how new shows based on gaming hits are emerging, as well as how games inspired by famous names from the small screen are popping up in many areas.

Considering the level of activity in both areas, it seems likely that the link between the two will continue for some time to come. Many fans will be interested to see what emerges next from this fascinating trend.

Google TV will have free TV channels, this is the list

The US delegation to own Petro is already in Colombia