After the Texas school massacre, sales of bulletproof backpacks soared in the United States for kids.

Former Secret Service Agent Mike Digos He is the founder and CEO of Leatherback Gear. Your company has experienced a 800% increase in dungeon backpack sales Since Tuesday’s shooting in Ovaldi, according to the media TMZ.

Mike who has worked with previous presidents Donald Trump, Barack Obama, George Bush and Bill Clinton When he was a Secret Service agent, he claims to display his backpacks The same amount of bulletproof armor she had when protecting US leaders.

According to TMZ, most sales correspond to a backpack Sport One Junior.. For $249.99 it splits into two pieces, resulting in the letter cBulletproof vest in seconds, covering the front and back of the wearer. 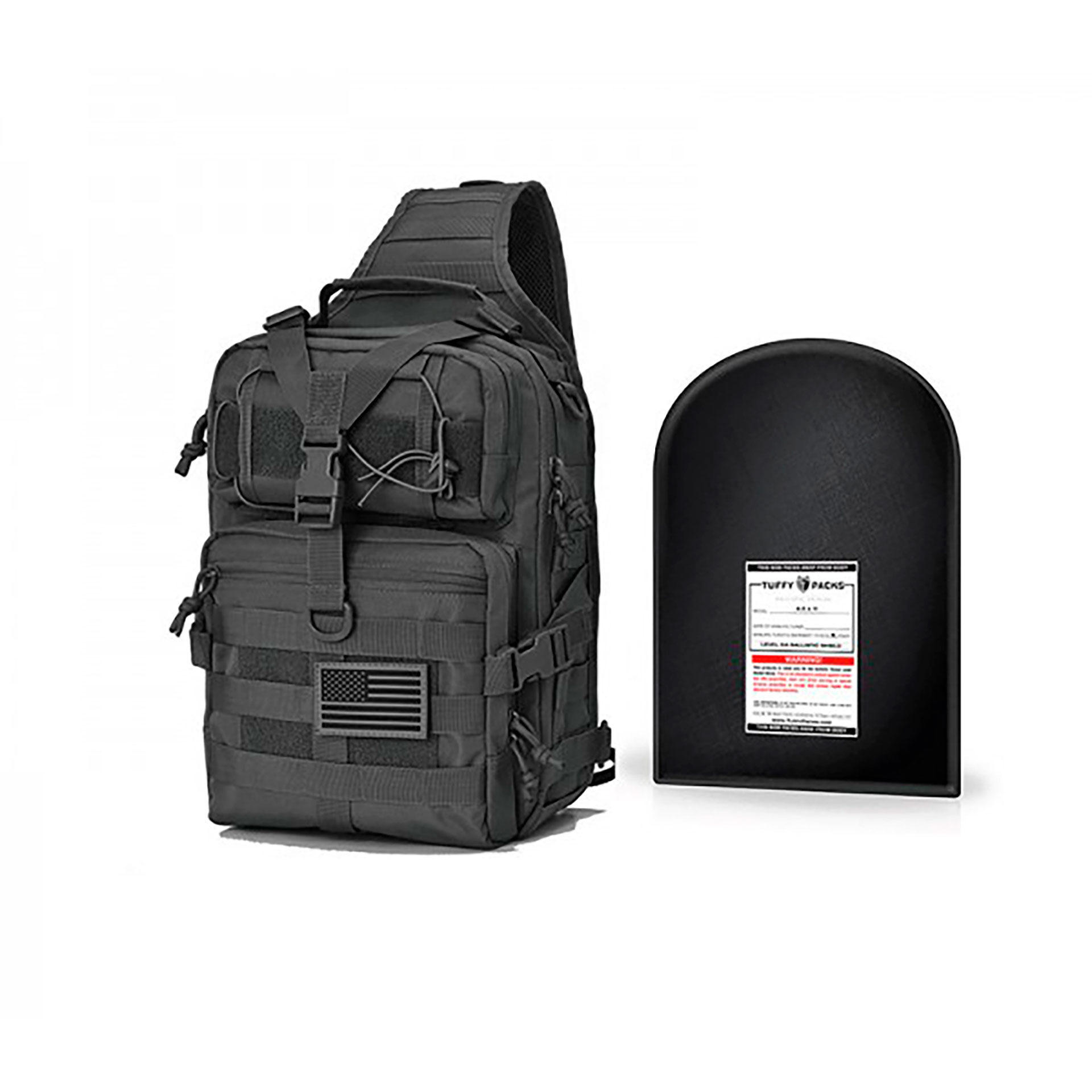 Other manufacturer of bulletproof backpacks, TuffyPacks, claims to see a marked increase in sales of armor accessories that can fit inside any bag. Its owner, Steve Narrimore, said sales increased by 300%.

company dog securityMeanwhile, it has also seen increased demand from consumers and retail partners carrying their own bulletproof bags.

The company’s president, Yasser Sheikh, told TMZ so A portion of their profits go to Make our schools safeAnd An organization founded by the parents of a student killed in the 2018 Parkland shooting in Florida.

Relatives and friends of the victims vigil in Ovaldi as new details about the Texas massacre are revealed
The National Rifle Association maintains its convention in Texas despite criticism of the massacre at an elementary school
AR-15: The famous assault rifle that has been used in all mass shootings of the past decade in the United States