With physical and mental activity, the brain produces lactate, a substance capable of enhancing neural communication that contributes to the generation of new memories

Exercise is understood as physical work that includes muscular movement; And when a person does this, their brain produces and releases lactate, a substance capable of modulating the activity of nerve cells.

But mental or physical exercise also produces lactate which is released directly into the brain, where it has the ability to modulate neural activity; So “we took on the task of determining the role of this substance in the central nervous system, and more specifically, how it modulates neural communication in a region of the brain directly involved in the formation of new memories, such as the hippocampus.” Emilio Galvan Espinosa.

Lactate is a monocarboxylate molecule that is constantly produced in the muscles, but also in the brain. “In fact, lactate is a universal metabolic mediator, a small molecule that is ubiquitous, even in yogurt,” said Galvan Espinosa, a researcher in the Department of Pharmacobiology at Cinvestav Coapa headquarters.

Scientific work shows that small increases in extracellular lactate concentration facilitate neuronal plasticity in a region of the brain critically involved in the formation and retrieval of memories. Moreover, it is shown for the first time that this molecule acts, through very specific mechanisms, in select groups of neurons.

The research group led by Emilio Galván analyzes how metabolites of glycolysis, fermentation, or the Krebs cycle (a series of biochemical reactions that produce energy that the brain consumes from glucose) modulate various neural communication processes. Primarily, they are trying to understand how elements of this metabolic cycle facilitate or reduce communication between neurons in the hippocampus.

“We show, for the first time, that very specific metabolites such as lactate, which are produced during exercise, modulate synaptic transmission in the brain”; said the researcher, who did postdoctoral work in the Department of Neurosciences at the University of Pittsburgh. 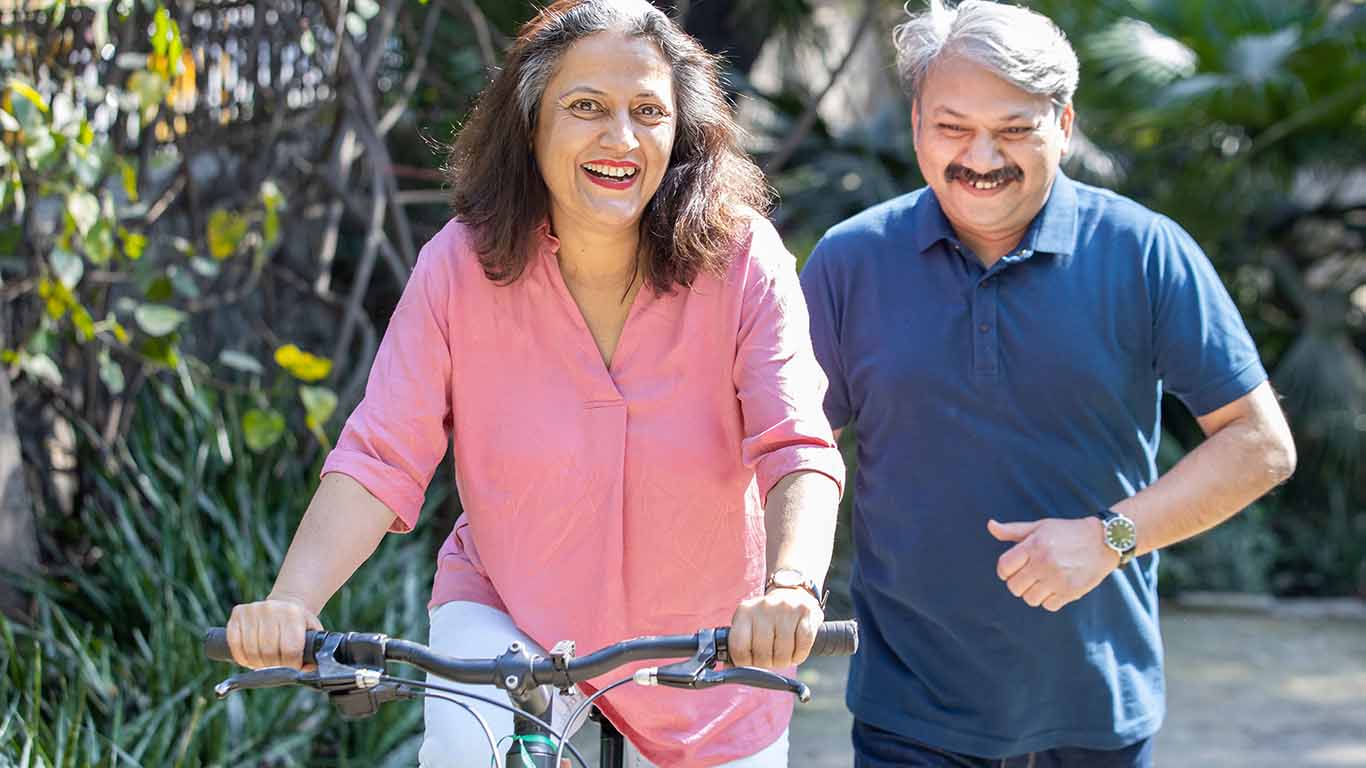 This discovery led the researcher, who is scientifically interested in aging, to ask himself an additional question: why an old brain, an elderly person, has a hard time and practically no opportunity to learn new things, but can restore memories of its childhood.

“We are beginning to see that in a particular case of lactate, it modulates neuronal activity during the learning processes, and we are now trying to understand what happens to lactate during aging,” explained Emilio Galván.

The researcher starts from the hypothesis that when people exercise they produce more lactate and in this way, cells become more efficient at relaying their information, so he is looking at all the alternatives behind this possibility to try to explain why exercise during aging. Useful for memory and learning.

The ongoing study is looking at the effect of lactate on non-pathological brain aging, which is characterized only by a general loss of cognitive abilities.

“Once we understand the mechanical modifications experienced by aging neural networks, we will have a window of opportunity to be able to attack their degradation. However, it is essential to understand in time how neural connectivity is modified throughout life in order to determine whether the brain ceases to be functional with age.” 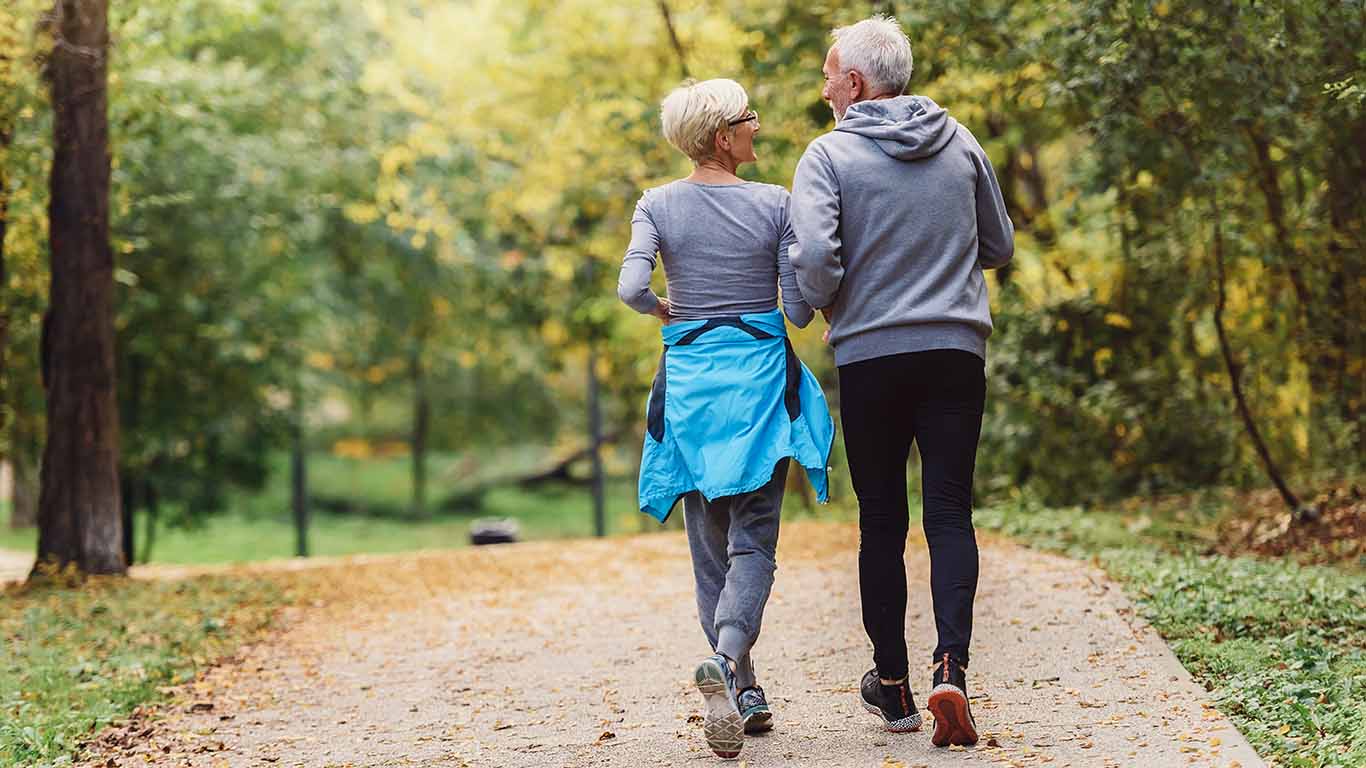 “What changes need to be identified in order to suggest pharmacological tools aimed at reversing this loss; that is, in the future it can be translated into medicine and it is a race against time, because we currently know that by restoring some of the cellular elements that have been lost with age, cells become The neuron works again and restores its plastic abilities lost during aging,” noted the researcher.

As we age, the brain must be actively used, ‘use it up or lose it’, by whatever activity keeps it working, to allow its networks to continue functioning and generate their metabolic products; The best is reading, doing crossword puzzles and walking, it is also recommended because it promotes the activation of all the biochemical processes of the body, which Emilio Galván Espinosa considers.

The Mayan scientist will work on NASA’s Dragonfly project

“Politics is not hate, it is the science of encounter.” Ricardo Monreal