With the participation of traditional doctors from various entities in the Republic of Mexico, the Ancestral Alliance Festival was started in this city, which aims to preserve traditional medicine and the ancient knowledge of indigenous peoples.

Lourdes Jiménez Liera, a traditional physician from Chalcatongo de Hidalgo, who participated in the first rites and the petition to Earth, spoke about the values ​​of the peoples that maintain that relationship between the universe, the Earth and humanity.

He stressed that this knowledge is part of peoples’ lives and protects the health, respect and survival of societies.

This festival will last for three days where lectures, workshops, exhibitions, gastronomy, traditional medicine and concerts will be presented in which more than 20 communities participate in this national gathering.

Eric Vásquez of Mixtecos Unidos thanked the representatives of the Special Initiative who provided support to provide the material conditions for this event that brings together advocates and custodians of indigenous knowledge in Puebla, Chiapas, Sonora, Chihuahua and several other states fighting for the demands of indigenous and indigenous communities in Mexico.

Exhibitor Antonio Hernandez, producer of liquor-based compounds and processed products, considered it important to have these spaces of diversity, unity and knowledge sharing in medicine that serve to inform new generations. 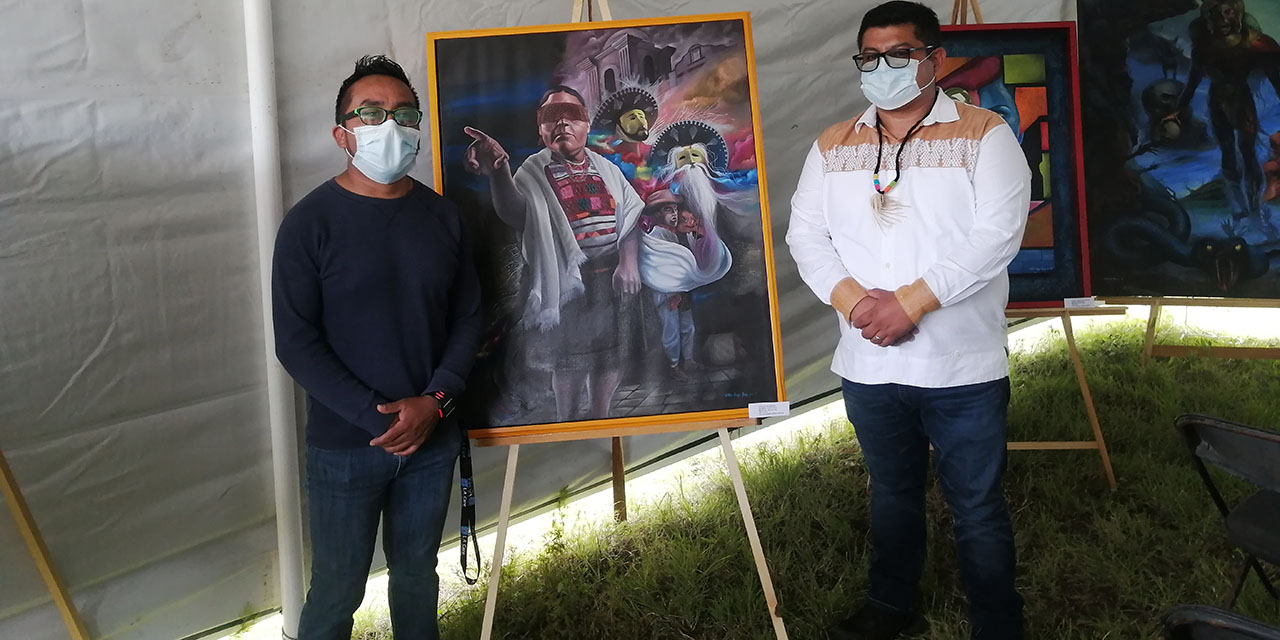 This festival began with rituals and dances over the new fire and a request and permission for the natural elements but also for the old guardian spirits, under the guidance of the ancestral teachers who preserve this cultural knowledge.

In the same sense, activities will continue on Fridays, Saturdays and Sundays with conferences and celebrations in Cerro el Coyote west of the city near the municipal facilities in DIF.

Knowledge and Science in the New Constitution

Training of medical personnel to deal with monkeypox