Skip to content
Biden rejected Trump’s candidacy and asserted that the former president had failed the United States. (Reuters)

president of the United States, Joe BidenThis Wednesday, first thing in the morning, he referred to the ex-president’s announcement Donald Trump in which he formally submitted his candidacy for 2024 presidential election, Accusing the former head of state of failing the country.

“Donald Trump has failed AmericaAnd Biden wrote in a message posted on his personal page on the social network Twitter, accompanying it with a video clip in which he basically criticized that Trump has “Attack the health system“yes”denotes extremists“.

In the audiovisual document, Biden lists a series of deputizing characteristics trumpManipulating the economy in favor of the rich, by cutting taxes; Attacking women’s rights by requesting penalties for those who abort; inciting violent mobsBy proposing that the sentences of the participants in the assault on the Capitol be lifted; also Presenting the worst employment data in the country.

“Trump is the only modern president to leave office with fewer jobs than when he arrived.slams the voiceover in the video shared by the Democratic Party leader. 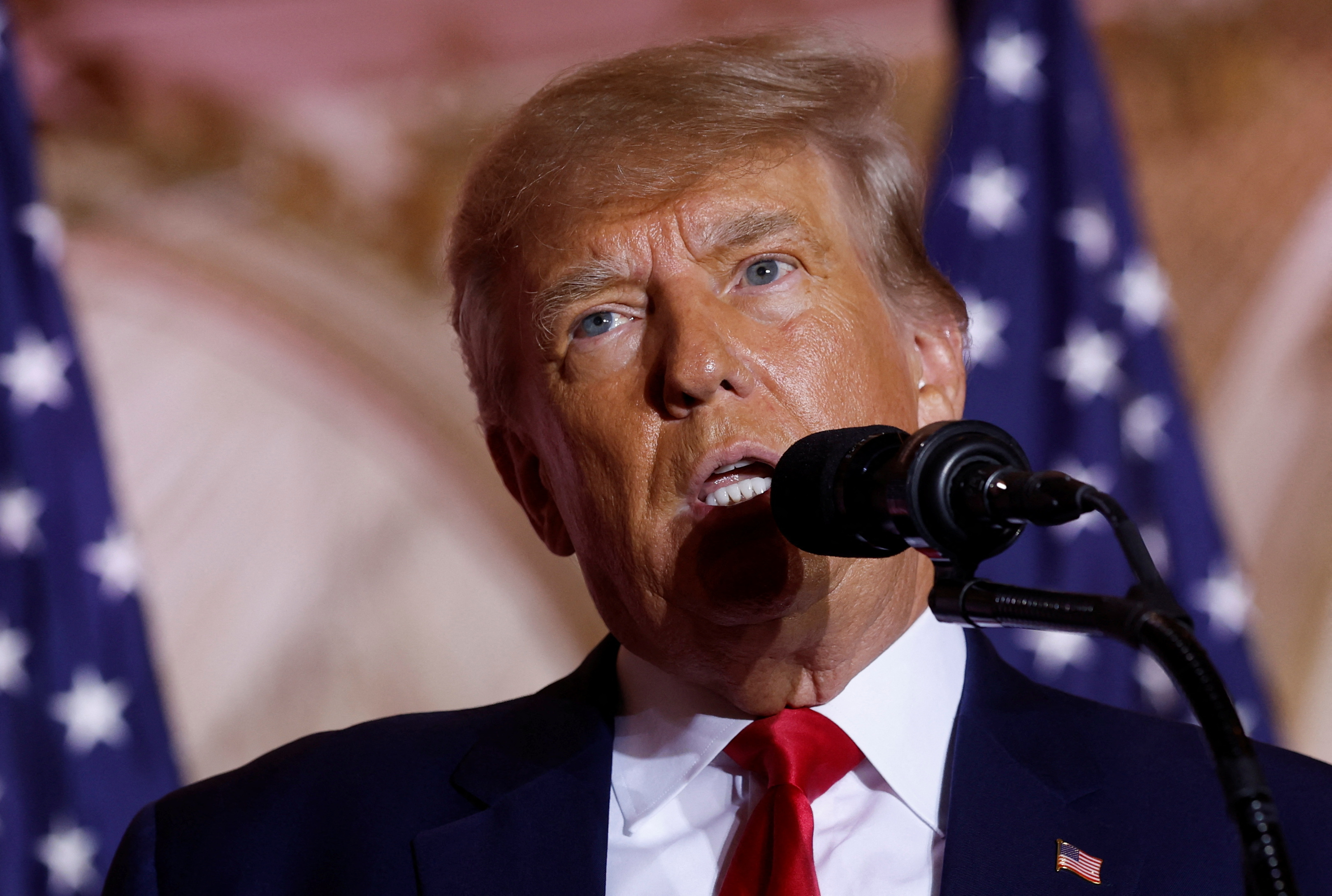 “Donald Trump has failed the United States,” Biden wrote in a message posted on his personal page on the social network Twitter, which was accompanied by a video clip in which he mainly criticized that Trump “attacked the health system” and “pampered extremists.” (Reuters)

For its part, the White House released a compilation of her successes Biden administrationhighlighting Job creation, climate measures, or a post-pandemic rescue plan.

Trump formally filed his candidacy for the 2024 presidential election on Tuesday, affirming his intentions to “make America great and glorious again.”

Trump said to applause from his residence in Lake seaAccording to statements collected by the media. 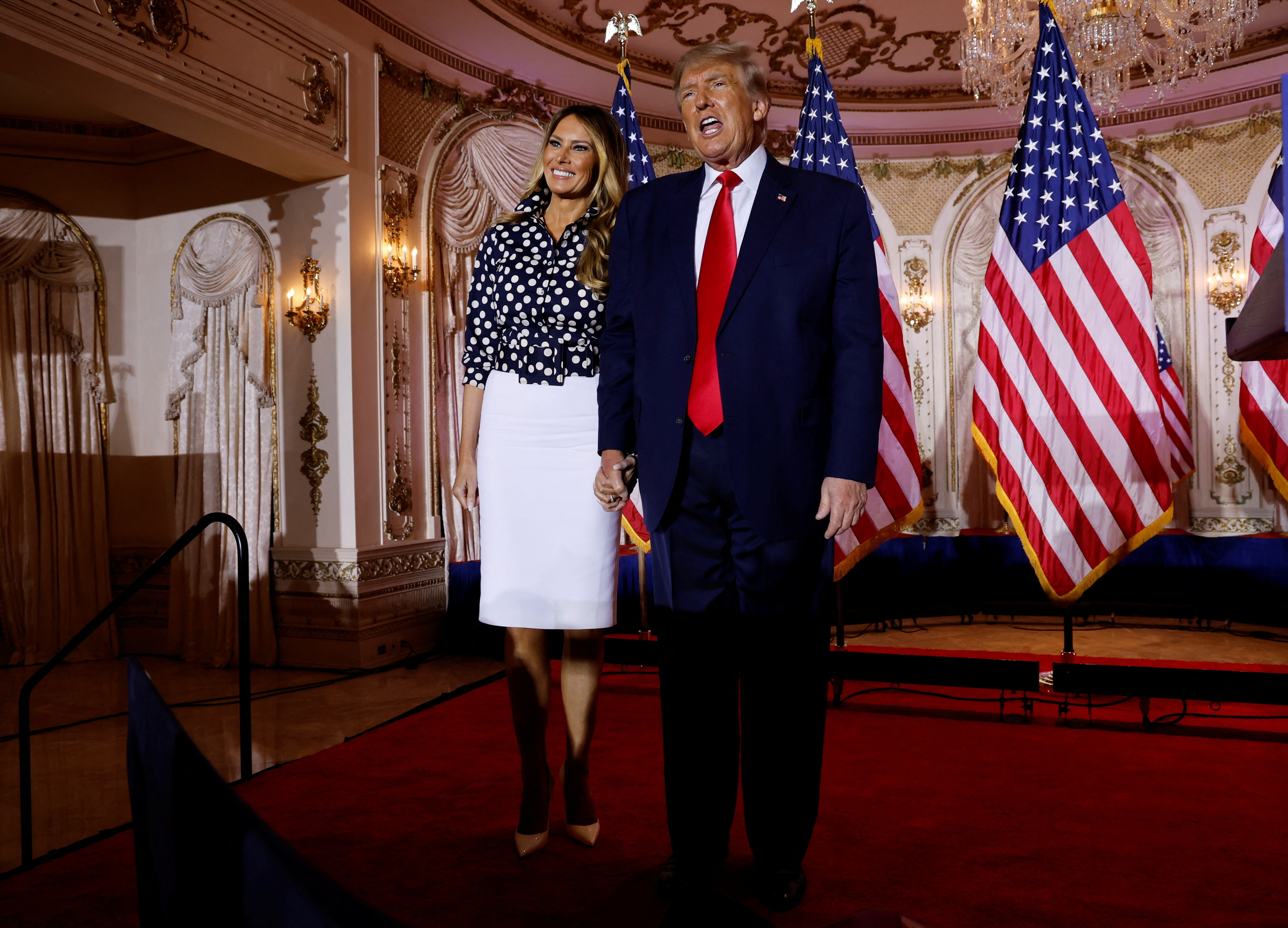 Trump formally filed his candidacy for the 2024 presidential election on Tuesday, affirming his intentions to “make America great and glorious again.” (Reuters)

Referring to his defeat in the last presidential election of 2020, the former US president made it clear that this milestone “was not the end”, but rather “only the beginning” in his fight for “.Saving the American Dream“.

Trump has been hinting at his plans to advance his candidacy in the Republican primary for weeks and confirmed his plans to make a “big announcement” this Tuesday.

The billionaire will almost certainly face the current governor of Florida, Ron DeSantisWho won the support of the Republican Party after its good results in the midterm elections held last week.

The club that excludes the three economic powers