It’s easier than ever to find a streaming channel and spend hours in front of the screen. Those looking for inspiration or entertainment can easily lose track of time on YouTube, TikTok, Twitch, or any other channels that allow vlogging.

Many follow vlogging accounts for the content they deliver, while others for the vlogger themselves. Some creators, like the infamous Logan Paul or Michael Buckley of the What The Buck Show, made their name via comedy.

But not all early vlogs chose a slapstick route to gain followers. In fact, one of the first industries to capitalize on the trend was poker. Though not typically considered a spectator sport, thousands of fans took to watching live games as mobile technology advanced in the early 2000s.

To this day, top vloggers allow remote viewers to gain insight and peek behind the curtain into the more nuanced and strategic aspects of the game. Poker players also helped introduce audiences to a new form of entertainment in vlogging—a way to live vicariously through others and maybe even pick up a skill along the way.

Today, some of the most popular vlogs worldwide follow a similar theme: clueing fans into an industry with limited transparency and showing them a few tricks along the way. Let’s take a look at which popular vlog topics are innovating.

One: Traveling Off the Beaten Path

International travel is one of the hottest subjects in social media and vlogging. Innovators post pictures and videos of tropical adventures with infinity pools, as well as the latest travel gear from top brands.

The average travel vlog tends to appear like a one-up machine for global jet setters. However, there’s a new style of vlog that’s catching attention worldwide. Rather than resorts and five-star meals, locals in places like South Asia and Latin America are taking to their own backyards to showcase what makes their home special for travelers.

To be fair, those creating vlogs are still open to sponsorships—but the idea behind the content is different. Rather than highlight high-profile goods and services, the vlogs highlight natural splendor and local culture because it feeds their curiosity and passion.

Some will pay extra money just for the chance at a window seat on a long flight. But, barring a quick glance during boarding, most people will never have the chance to sit in the cockpit during a flight—until now, that is.

Pilots around the world have started their own vlogging accounts to share their journeys in the sky. Some, like FlyJV of YouTube, also showcase the lifestyle of a pilot. In addition to breathtaking scenes at 14,000 feet, subscribers get to see when most pilots wake up, how they prepare themselves for flights, and what it’s like to be treated first-class at an airport. 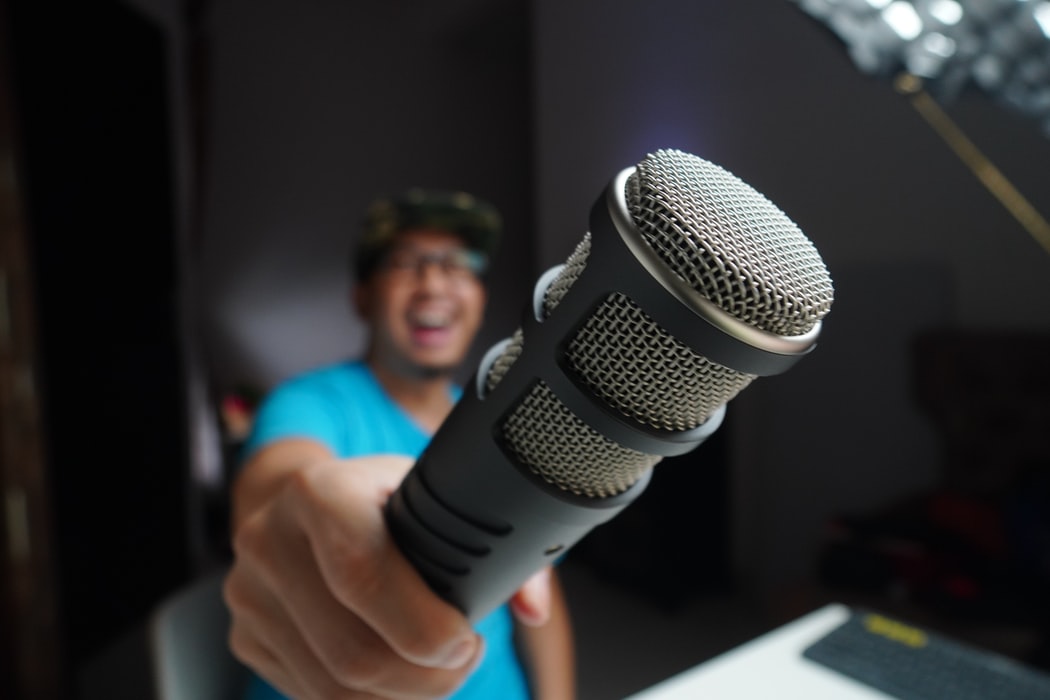 From the days of Bob Ross to YouTube’s most famous art blog from Proko, it’s clear everyone wants to try their hand at creative media at some point. Vlogging itself can be considered an art form, depending on a variety of factors.

However, few topics are as mesmerizing and helpful as watching a time-lapse video of an artist putting together a masterpiece. Whether painting, sculpting, or using various media to complete a project, subscribers get a VIP look at the process, equipment, and ineffable talent of modern artists.

There are hundreds of channels on YouTube alone that are run by lawyers and other legal professionals looking to share their knowledge for free online. Larger issues obviously can’t be covered in a two-minute vlog post, but smaller questions are made simple by clear and concise advice from lawyers.

For example, small-scale property disputes are often mind-bogglingly confusing, and subject to local ordinance. Aren’t sure if that old tree is your responsibility or your neighbor’s? There’s probably a vlog post on the topic specific to your area.

If Bob Ross paved the way for artist vlogging, then TLC’s Trading Spaces had a hand in popularizing DIY home projects. Whether updating plumbing, laying concrete, choosing tiles, or selecting a color scheme, there’s likely a specialized vlog just for that topic.

Even Twitch, a video streaming site that only recently opened to vloggers, has a growing sector of DIY home improvement content creators.