Skip to content
“Severance” relives the sci-fi spirit of the 1970s with its dystopian, stifling spirit and without individual liberties.

There are different types of science fiction stories. There are adventures, fantasies, action and even comedy, but the extravagance of the genre in the last century had to do with suggesting a dystopian future, afraid of enclosed spaces and without individual freedom. Cinema knew how to reflect that well in the ’70s, namely that cinema is the inspiration for one of this season’s greatest series: DangerIt was first shown in + AppleTV.

In the future, a company called Lumon Industries began using a procedure that allows its employees to separate their work life from their private life in their brains, without any aspect of their lives having memories of the other. A head-mounted chip achieves such an effect that every employee does not bring their day-to-day problems to work or work issues on their mind when they leave the company every day. The method is as clean as it is annoying, so from the first episode you can guess that everything will start to turn into something dark.

The main character is Mark (Adam Scott) who at the beginning of the series must replace Petey, his best friend within the company, who has left his position. Nobody knows the true size of Lumon Industries. The staff climbs into an elevator where, without explanation, their memories of the afterlife disappear. After going through labyrinthine corridors, you arrive at a huge office where there are only four employees. Everything is ascetic and simple, with a predominance of white. The four employees have an office with a computer and work with numbers they don’t fully understand.

Lumon Industries has begun using a disruptive procedure for its employees to separate the working life from the private life in their brains. (Camel)

Working alongside Mark Ho Dylan (Zack Jerry), veteran Irving (John Turturro) and rookie Casey (Dishne Lachman). The series also follows Mark in his life outside the office, as he ignores everything that happens at work. They have kind but strict moderators who make sure everything works, and as episodes go by, more characters emerge. At the end of each chapter, there is a revelation that provides information about that world of which we know nothing and in which everything seems to be so pure that it hides an ugly truth. 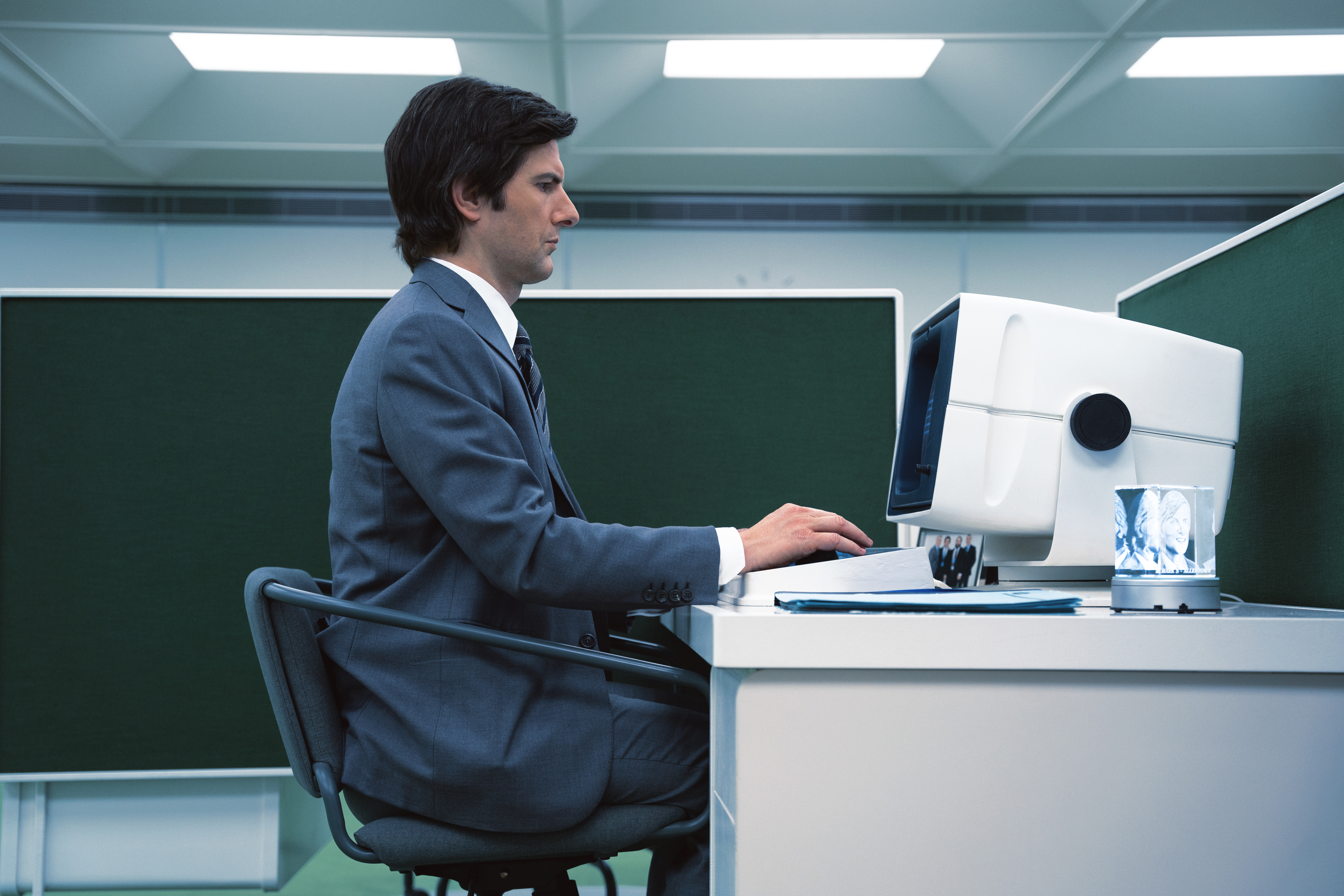 This novel is produced and directed by Ben Stiller. (Camel)

Not only is the story good: even the title sequence is suggestive and sad. The series seems to play with a few elements but makes the most of them. He has, even in the dark, a sense of humor that allows some tension to be released at first, because as the plot progresses everything becomes more and more terrible.

None of the episode disappointed. The text is great. But the script alone will not achieve nearly what the staging function does. Each frame is used to convey all the features of the series. Its producer and director for several episodes, none other than Ben Stillerwhose career as a film director has already proven, but here he demonstrates once again the complexity and diversity of his artistic world. 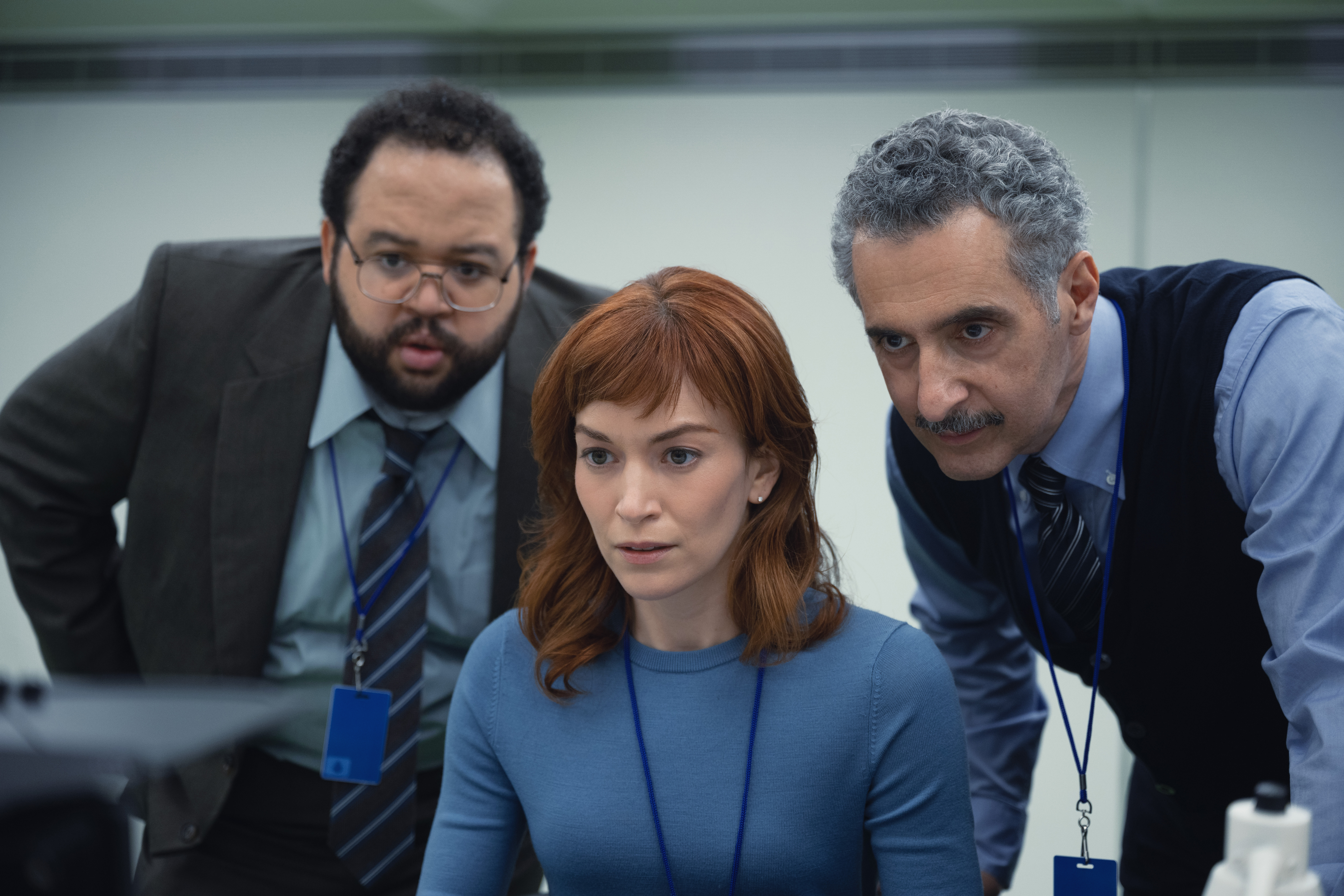 Severance, even in the dark, has a sense of humor that allows for some tension to be released. (Camel)

Danger It reminds us of ’70s science fiction: it’s built out of paranoia and mistrust in a society that has stopped believing in institutions. You owe a lot to literature –George OrwellAnd the Philip K DickAnd the Aldous Huxley And the Ray Bradbury– , captured in movies like THX 1138And the Stepford wives Even comedy Woody Allen sleeper. Meanwhile, in her critique of the world of work, she is a distant heir to it metropolis And the modern times.

Danger It managed to be the sum of many things and at the same time look original and original at all times. It is one of the series of the year, without a doubt.

“Severance”: 5 reasons to watch one of the year’s sexiest series
“The Shining,” the classic horror movie, will appear in theater, with Ben Stiller in the unforgettable role played by Jack Nicholson.
Where to see ‘Dune’, the highest-grossing movie at the 2022 Oscars and how the franchise continues

Chinese scientists discover a hole inside a mysterious forest