The number of displaced persons and refugees in the world has doubled in the past decade, and it is a social phenomenon that poses a formidable challenge to the host countries, said today the representative of the United Nations High Commissioner for Refugees in Peru, Federico Agosti.

In response to the report “Global Trends in Forced Displacement in 2021”Prepared by the United Nations High Commissioner for Refugees, Auguste stressed that Peru – which has 1.3 million displaced people and refugees in its territory – is the fifth host country in the world, after Turkey, Colombia, Uganda and Pakistan.

In fact, Peru has 1.3 million immigrants and refugees and is practically on par with Germany (1.2 million): “This situation presents enormous challenges for the region, as we are talking about the largest exodus in the history of America.”

“We are facing a serious crisis and Peru is one of the most important countries for receiving refugees and migrants,” Agusti added, in an interview with Andina, adding that host communities should be “in solidarity with the displaced people and they have no other options.”

The report submitted by the United Nations High Commissioner for Refugees states that there are 100 million forcibly displaced people worldwide, including those who have had to leave their cities due to the conflict in Ukraine. Thus, 1% of the human population is in a displaced state.

The document added that “during 2021, 1.7 million people crossed international borders in search of protection, and there were more than 14.4 million people displaced within their countries.” 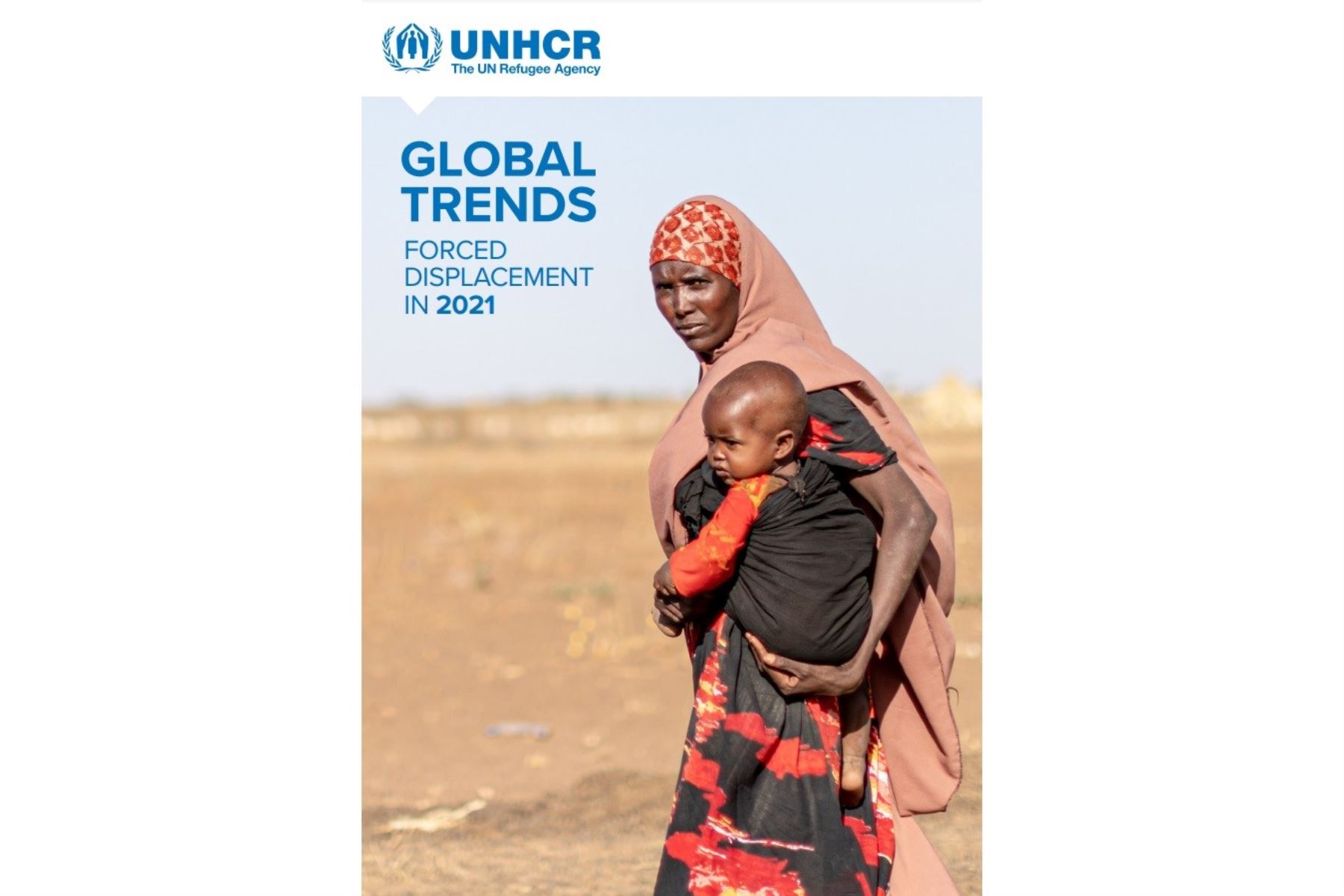 With regard to displaced persons, migrants and refugees, there are certain international obligations that states have undertaken under the 1951 Geneva Convention, the Global Status of Refugees, said the representative in Peru.

“The first and most important thing is to be able to access the area, on the one hand, and then provide support in terms of documentation,” he commented. “Because it does not mean that people (displaced people and migrants) need enormous assistance; what they need is to be documented to be able to integrate” into society.

“Documentation means, for example, the possibility to re-certify a university degree, to open a bank account, to formalize a small business. So, notarization is the first step and after that people, as has happened historically, integrate into countries.”

In this region, Peru has 530,000 people – mostly from Venezuela – who are refugee applicants with transitory and precarious documents, while they are resolving their status. “But this allows them, for example, to work regularly in the country.”

At the same time, nearly 300,000 people have different immigration statuses: some hold temporary permanent permits, others have a special immigration status that allows them to work and reside regularly. “Another important group is in an irregular situation,” Agusti reported. 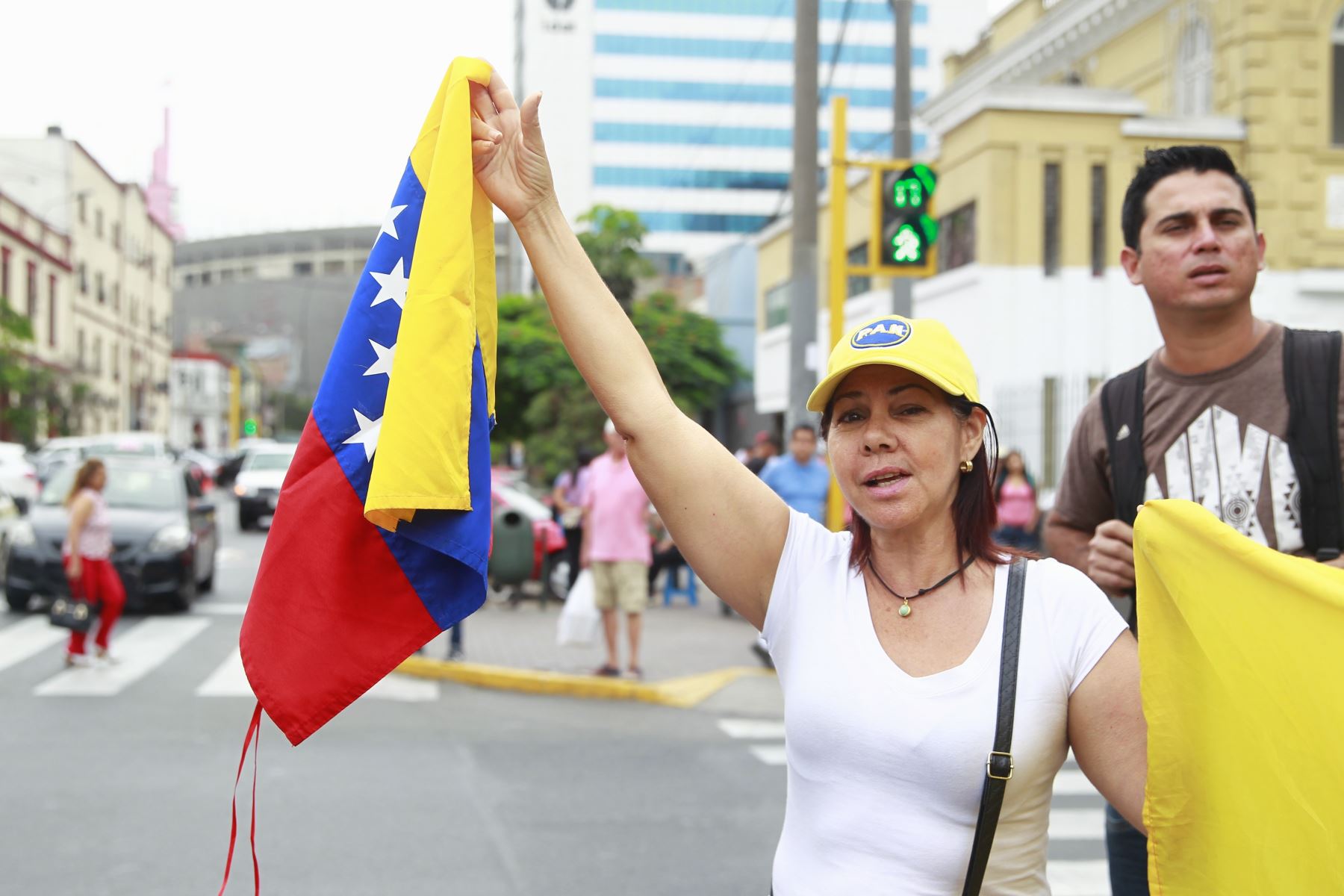 June 20 marks World Refugee Day, and within this framework, UNHCR Peru has organized an all-encompassing race march for Sunday 19 that will culminate with a concert in the Miraflores Oval for refugee artists.

In addition, there will be a “Blue Night”, during which several buildings will be illuminated with blue lights to raise awareness of the rights of migrants and refugees.