Soon after the apples M1 Macs launchedThen, a tool has been released that allows users to download unsupported iOS apps. A few months later, Apple banned this solution.

Until now, users were able to download the iMazing tool and install unsupported .IPA files. This means that users can run iOS apps like Netflix and Instagram, which cannot be downloaded on M1-equipped Macs. But the server-side update from Apple has made doing this more difficult, if not impossible.

“The same change has been made to the App Store system that offers the actual IPA file and is part of the Apple APIs that manage DRM (digital rights management) protection for the operating system,” 9to5Mac explained. “For this reason, it is unlikely that an alternative solution will emerge in the future.” 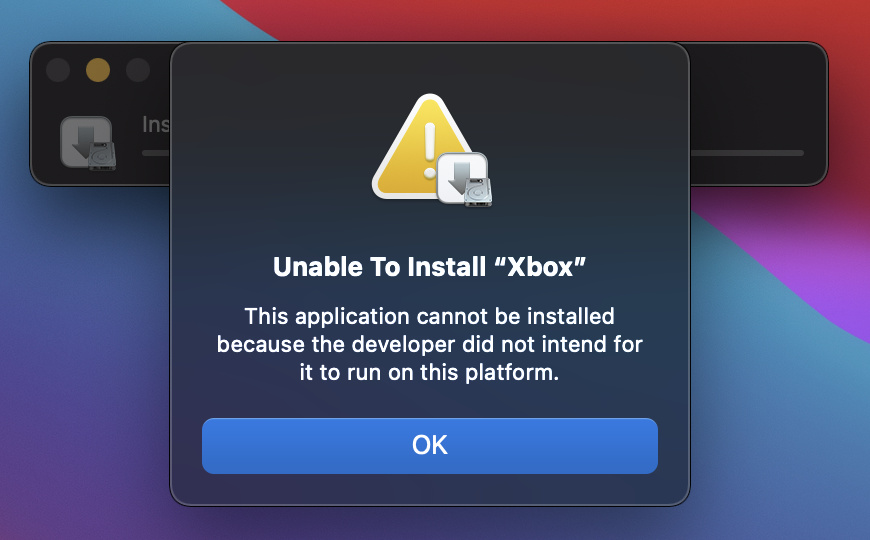 When the M1 chip was introduced, it opened up the ability to run iPhone and iPad apps locally on its latest devices. Although many apps are available for download through the Mac App Store, developers can opt out of having their apps available on the Mac. As a result, not many popular apps are yet available for the M1 Mac, which is why sideloading is so important.

Since Apple is transferring its entire suite of Macs exclusively to the M1 chipset (or whatever comes next), we hope these developers make their apps available. 9to5Mac He said if you have sideloaded apps on your M1 Mac, they should still run. But if you try to install new apps, you won’t have any luck.