The study highlights that differences in rainfall composition, higher temperatures and increased extreme weather conditions have contributed to increased food insecurity, poverty and displacement in Africa over the past year, a situation that has exacerbated the social, economic and health crisis caused by the COVID-19 pandemic. .

Secretary General of World Meteorological OrganizationIn the introduction to the report, Professor Petteri Taalas notes that climate indicators in Africa during the year 2020 were characterized by a continuous rise in temperatures, the speed with which the sea level is rising, extreme weather and climate events and other relevant devastating consequences.

“The rapid shrinkage of the last glaciers in East Africa, which is expected to completely melt in the near future, indicates the risk of an imminent and irreversible change in the Earth system“Warning the world.

Taalas added that after recovering from the coronavirus epidemic, it became necessary and urgent to improve climate resilience.

He noted that “investments are needed in particular in capacity development and technology transfer, as well as in improving countries’ early warning systems, including weather, water and climate monitoring systems.”

About 118 million people were exposed to extreme events in 2030

The report was presented during the Extraordinary Meeting of the World Meteorological Conference and before the negotiations on climate change that will take place at the twenty-sixth session of the Conference of the Parties (COP26), the United Nations conference on climate change. Climate to be held in Glasgow from October 31 to November 12.

The study adds to the scientific evidence of the urgent need to reduce global greenhouse gas emissions, increase the level of climate ambition and increase funding for adaptation.

“Africa is experiencing an increase in meteorological and climatic variability, causing disasters and disruptions to economic, ecological and social systems,” said the Commissioner for Rural Economy and Agriculture of the African Union Commission, Josefa Lionel Correia Sako.

Sacco also highlighted that “by 2030, it is estimated that 118 million people live in extreme poverty (i.e. living on less than $1.90 a day) You will experience droughts, floods and extreme heat in Africa, if appropriate response measures are not put in place. This will place an additional burden on poverty alleviation initiatives and seriously impede increased prosperity.”

As an example, he noted that climate change could reduce sub-Saharan Africa’s GDP by up to 3%. 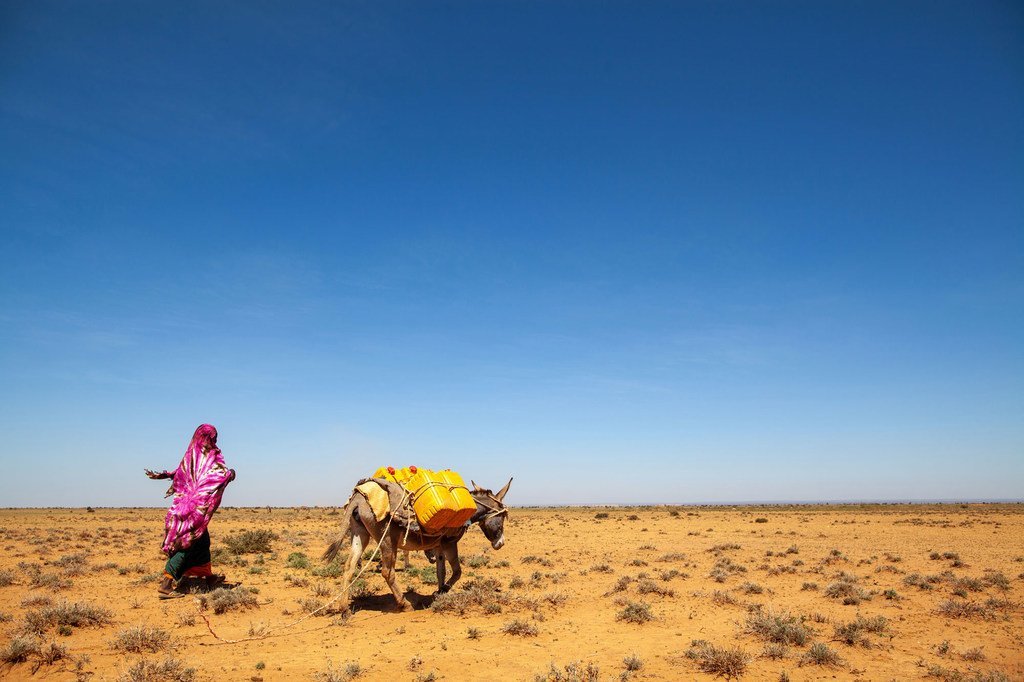 Northwest Somalia suffers from frequent droughts. Women, who are responsible for carrying water, have to travel to more and more areas to get it, putting themselves at greater risk and putting their safety at risk.

The main messages of the report 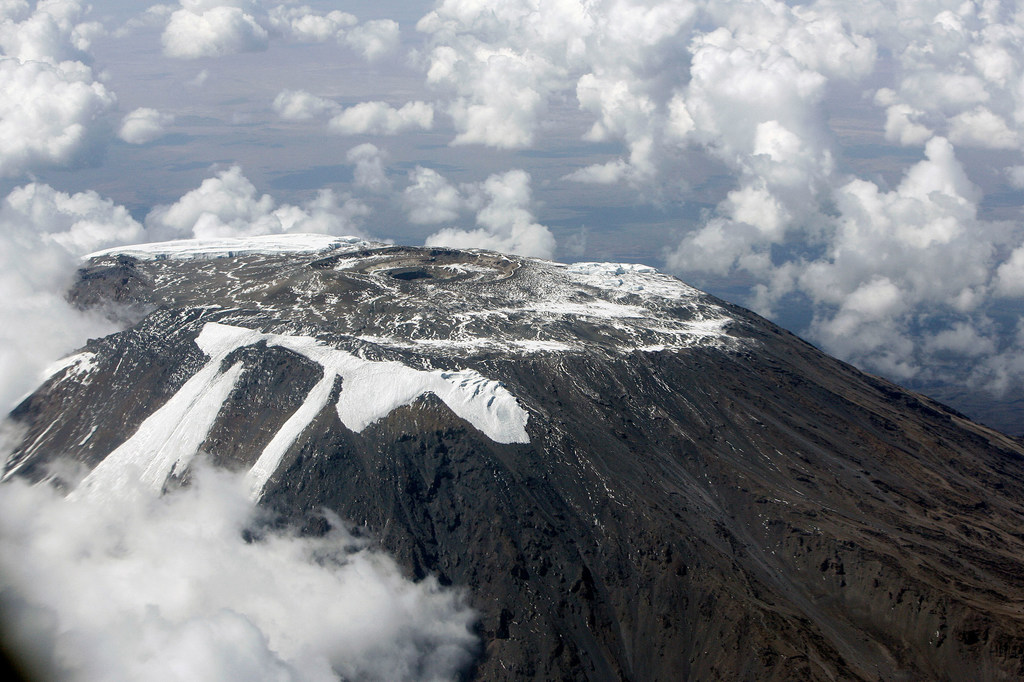 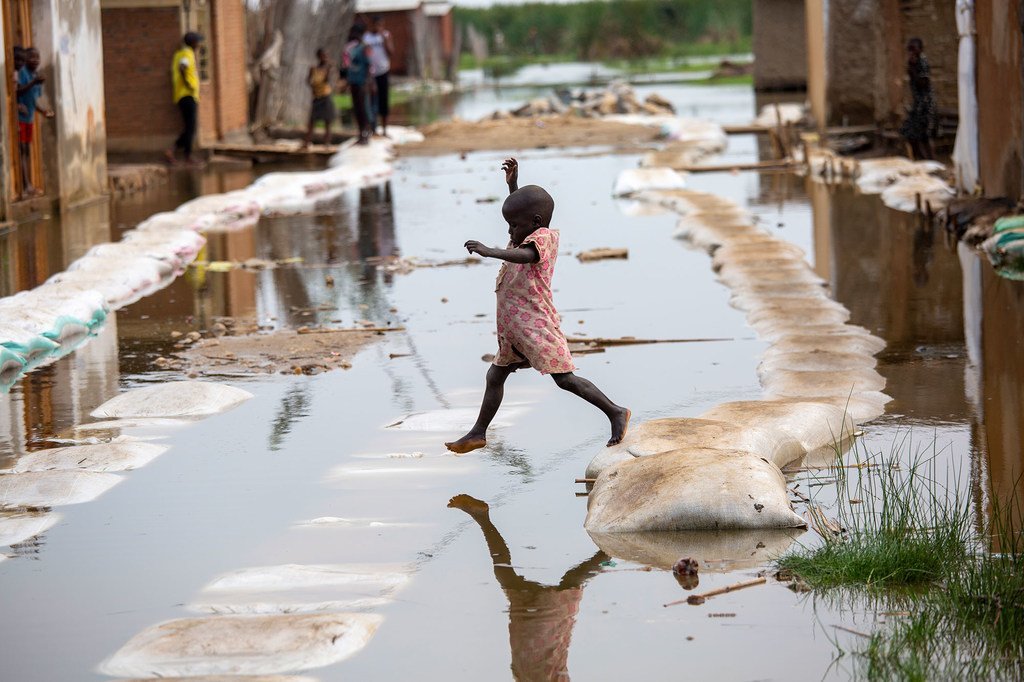 At least 50,000 people were affected by floods in the Gatumba district of Burundi last year.

Employment in Mexico and the United States, has it already regained pre-pandemic levels?