Today, the Indiana Automobile Plant celebrates the start of production of the new 2022 Civic hatchback at the Greensburg plant. Japan’s Honda has manufactured Civic models in North America since 1986This is the first time the Civic hatchback has been manufactured in the United States.

A $50.2 million investment in IAP helped prepare facilities for mass production of the new Civic. This investment includes a building expansion for laser welding technology to the roof of the Civic hatchback. Other new processes include a significant increase in the use of high-performance structural adhesives to improve body rigidity and the application of sonic spray foam to the Civic’s body structure for the first time to improve cabin silence. 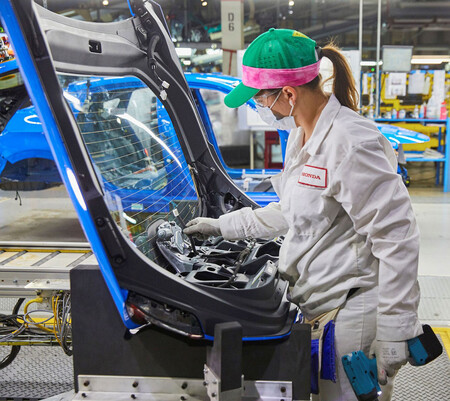 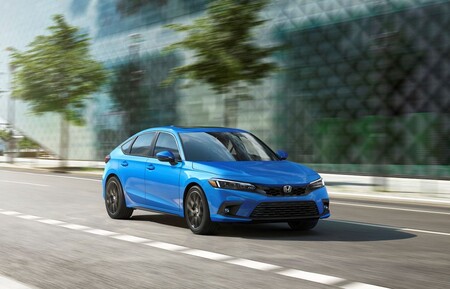 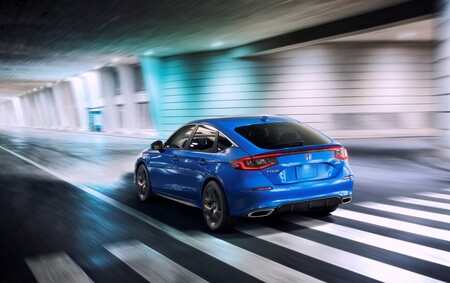 With 2,700 employees, IAP has the capacity to produce 250,000 Honda cars and trucks annually, using parts sourced nationally and globally.. IAP makes Honda’s best-selling American model, the Honda CR-V, along with the Insight Hybrid sedan. The Indiana Automobile Plant has produced more than two million cars in the past 12 years, with a total capital investment of $1.2 billion in a 2.4 million square foot facility in Greensburg, Indiana.