We’ve been hearing about it for a while. Sony electric carWe learned that later You will partner with Honda to launch it. Today, during CES 2023, the tech company announced that the next electric brand name is Avila And the first of those vehicles It will arrive in 2026.

This will be the mark Sony Honda Mobility (SHM), an alliance between Sony and Honda, will introduce its electric cars and Already a prototypewhich was shown in Las Vegas on Tuesday.

Sony explained that the name Avila Refers to the English word “feelings” (to feel), then, according to technology, it is what it is in the middle Mobility experience.

“AFEELA expresses an interactive relationship in which people feel mobility as an intelligent entity, and mobility “feels” people and society using sensor technologies and IT networks.”

In addition, SHM CEO Yasuhide Mizuno said so Avila You will benefit from Sony’s experience with Artificial intelligence and virtual reality s augmented reality To present a unique electric car.

AFEELA will also offer various Entertainment featuresso SHM will cooperate with it epic games for Creating new value in mobility and entertainment services.

“Our goal is to revolutionize mobility as a Mobility Tech company, together with like-minded people who create a new future with creativity, through cutting-edge technology and with passion,” said Mizuno.

In addition to Epic Games, SHM also works with Qualcomm Technologies to use their technology AD/ADAS, HMI/IVI, and telematics For intelligent, autonomous and connected mobility. 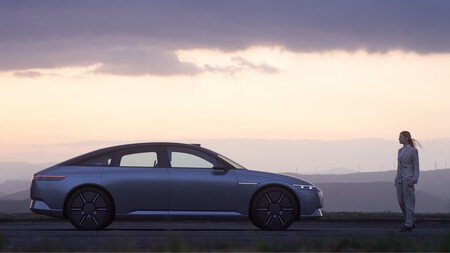 According to Sony, this integrated prototype shown at CES 2023 14 outdoor cameras And while not giving too many details, Mizuno said that with the Afeela, mobility He will find out and understand People and society using information technologies detection and artificial intelligence.

On the outside, this prototype has a coil “media bar” that enable intelligent navigation Express Yourself People around using light, which, according to the brand, allows for Interactive communication between mobility and people. 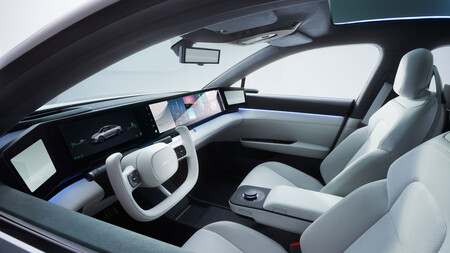 Meanwhile, the cabin is designed to be just that As simple as possibleAnd the Minimize frills And the colors that “dismiss”. According to AFEELA, the goal is to conduct an experiment “It’s people-centric and it provides the jobs people want.” 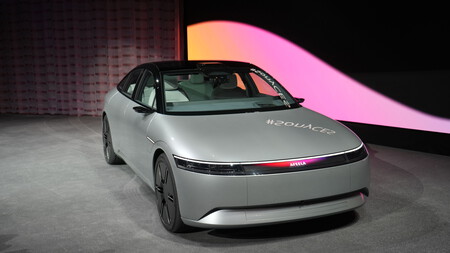 Pre-orders will open during first half of 2025 Official sales will begin at the end of the same year to start deliveries from Spring 2026.