101 years ago, the history of American football began, Which cemented it as one of the hottest sports in the United States and the world, so much so that it’s now a hit producer that gathers millions of fans on her TV to watch Super Bowl, the highlight of the day, all over the world.

Of course, there are always doubts about this great game. Situations that at the time seemed like trivial events or, at the very least, The seashells that today gave shape to this Super BowlThe biggest barbecue event.

How did the most important game of the season come?Why is it called that? They are two questions that can be solved by involving the same person. But first, you have to create two federations that merged to create what we know today as NFL.

In the first place, the NFL, which was started in 1920 under the name the American Professional Football Association, is even He transferred to the National Football League (NFL) two years later.

By 1960, the American Football League (AFL) had arrived, a competition designed to rival the NFL and those I implemented some of the rules and norms prevailing today, Like switching points, surname on shirts, and multi-camera play for matches. 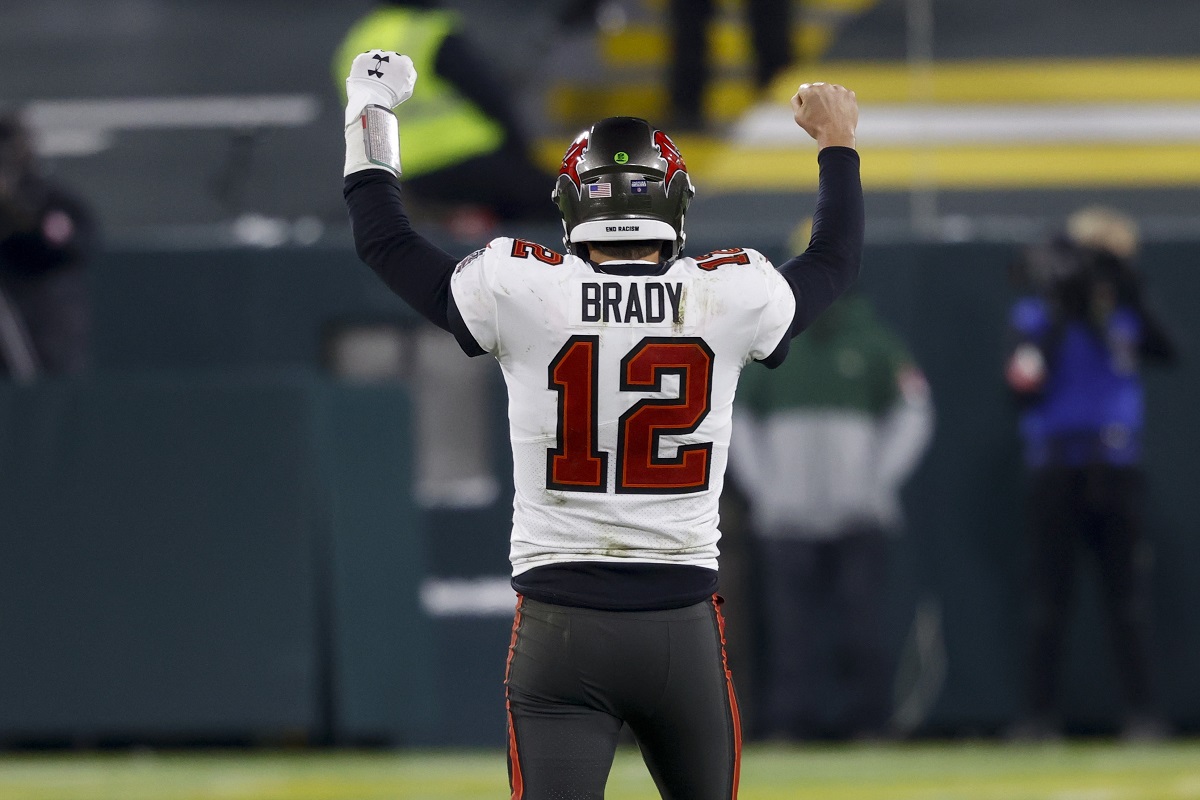 Despite the fact that they were leagues that competed with each other to show which was the best, everything changed The mid-sixties, when he approached unification. First, with the 1967 AFL-NFL World Championship game, which later became known as the First Super Bowl.

In fact, the Super Sunday This long name was played out in its first two versions, however It wasn’t a convincing name. It was Lamar Hunt, the owner of Kansas City Chiefs at the time, who made the contribution – which was more a joke than seriously – that changed the sport’s history: he called it the Super Bowl.

but why? It turns out The businessman heard the name Super Bowl, Which was not over Very popular ball from the 1960s your kids played with. The similarity introduced the same to change this name a bit and suggest Super Bowl. In fact, college football leagues in the United States are known as Bowl, which made it logical that the most important Bowl game was NFL-AFL, The National Championship Cup at the professional level. 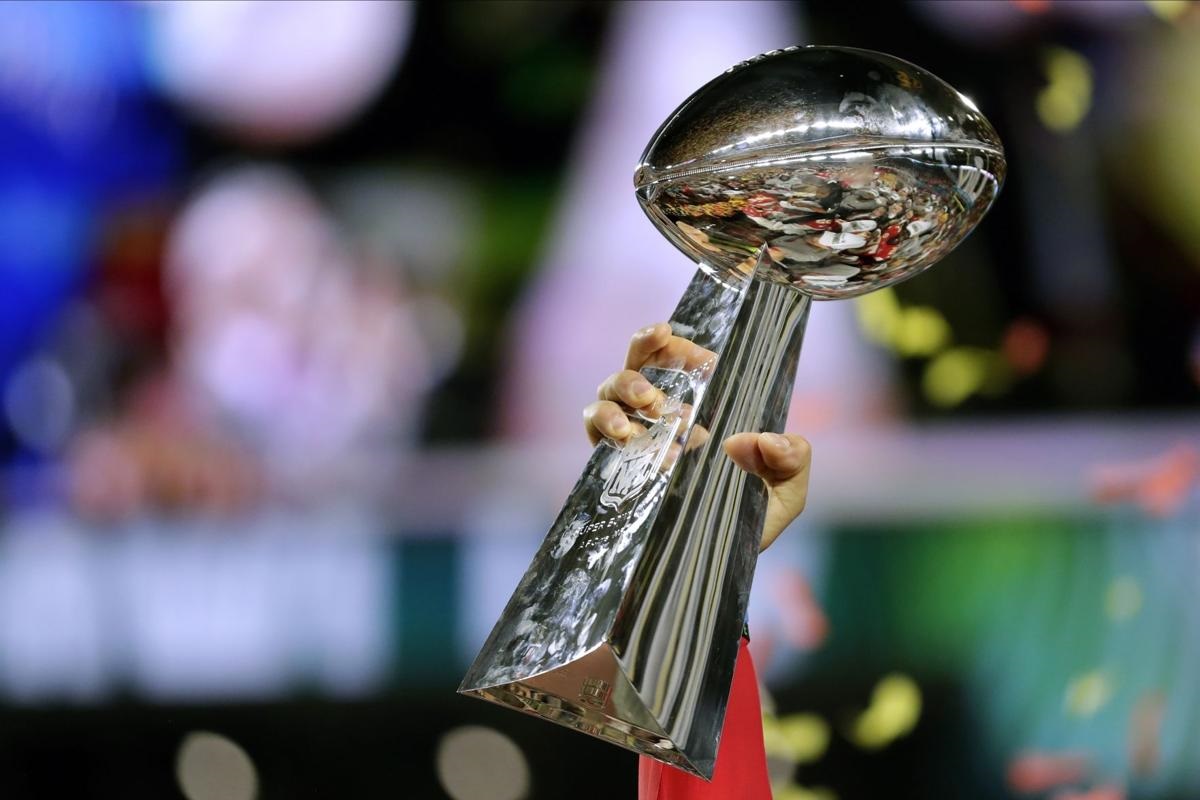 Although it was a joke, the name was loved a lotThe Finally, he was known for facing the NFL and NFL champions. By 1970, the consolidation of the AFL and NFL was a reality and a single association was formed, but certain practices were preserved: The champion of each league no longer collides, but the champion of every conference: American and National.

On January 15, 1967, the Green Bay Packers defeated the Kansas City Chiefs 35-10 in the first AFL-NFL World Championship game. We know it today as Super Bowl I. Lamar Hunt wanted to win the first edition (the opportunity came in SB IV), but he made one of the most important contributions to college football.