Belong, the digital platform for landlords and renters he founded Argentine Alejandro Resnick, which raised $80 million in its fourth round of financing and is preparing to expand across the United States. Today it operates in 5 large metropolitan centers (with over 5 million residents) and hopes to reach 9 before the end of the year. Among the investors stand out Andreessen Horowitz (A16z), one of the most important Silicon Valley investment funds that has promoted Airbnb since its inception.

How does affiliation work? Airbnb for rent over a year. The platform brings together owners and tenants, helps them finish the contract and takes care of maintenance: If a pipe breaks, the tenant enters the Belong app and calls a plumber, the landlord agrees to one of three estimates and that’s it. Neither of them deals with paperwork or paperwork.

From his hometown of Flores to Silicon Valley: Resnick’s story extends to the ORT School and College of Engineering at the Technological Institute of Buenos Aires (ITBA) and the Massachusetts Institute of Technology (MIT)

to the owner, Affiliation guarantees the collection of the monthly rent on the first day of the monthRegardless of whether the tenant is on time or late. to me Tenant, allows you to pay the deposit in small installments for the duration of the contract and also helps you to be a landlord: 3% of the rent you pay is invested to generate capital allowing you to obtain a mortgage. For every $100 you pay in rent, $3 goes into a fund that will get you out of the eternal rent wheel.

With this scheme, Belong already manages $2,000 million worth of real estate leasing, has registered 10,000 landlord-tenant clients, bills $100 million annually (within two years it expects to reach $300 million) and produces between 200 and 300 new contracts each month. As it happens in all projects of this type, 4 years after its creation The company is not profitable yet; It will only be in 2024. 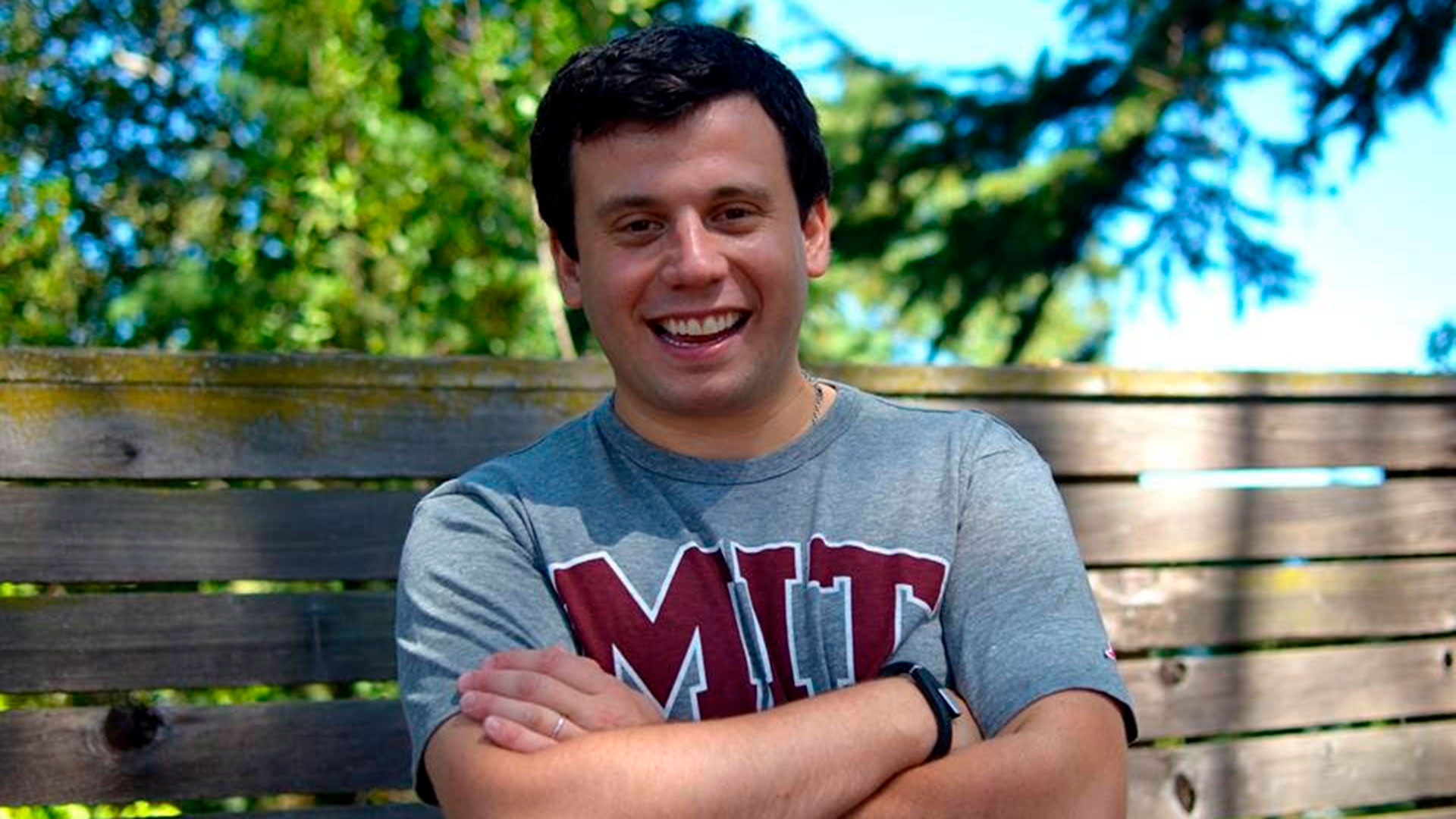 As it happens in all projects of this type, 4 years after its creation, the company is still not profitable; It will only be in 2024, Alejandro Resnick estimates

In what will affiliation invest the $80 million entrusted to it by its investors? in talent. And part of that talent will be the Argentine. To expand, He will go out looking for 200 professionals in Argentina and Mexico For positions in engineering, product development and data science. A year ago, with its previous investment round of $58 million, it hired 40 professionals in Argentina. Most of them work remotely.

“Argentina still has a huge advantage in the knowledge economy. We can hire people from any country but in Argentina there is excellent human capital.Great universities anywhere in the country make good engineers. Although the country’s potential is unfortunately cut short in many ways, there are enormous resources.” Infobae From his office in Silicon Valley. Belong has other locations in Utah and Miami. It also has its headquarters in the Philippines, where it has developed the back office area.

With its previous investment round of $58 million, it has hired 40 professionals in Argentina. Most of them work remotely

He hopes the investment he has received will help him “deepen relations with the region’s talent” although he does not have in his plans to replicate the model he successfully promoted in the United States in any Latin American country. 500 employees, from an engineer to a plumber doing repairs, own stakes in the company.

Story of the Alexander Renick Combines a passion for entrepreneurship, academic preparation and a large share of American dream. It begins in the neighborhood of Flores, where he grew up and returns every year to spend the holidays with his family.. The first steps of programming were taken with the Commodore 64 that his parents gave him in elementary school. This was followed by a high school diploma from ORT School and an engineering degree from the Technological Institute of Buenos Aires (ITBA). also His first two companies: One area of ​​the internet and another selling of healthy foods.

Then the jump to the United States, where he lived for 10 years. settled in Boston, Studied at the prestigious Massachusetts Institute of Technology and earned an MBA. There, he created his third venture: Beepi, a used car buying and selling website that was worth $500 million in two years and merged with a competitor, Vroom, in 2016. Silicon Valley was the next step. He worked for Andreessen Horowitz (A16z), the same person whose investor today is a star, just as he was at Airbnb at the time. And there he began to create Belong.

Despite being located at the global epicenter of technology innovation, it puts people at the center when explaining its business vision: “To move forward, the system that works best is the system that interferes less in human relations. Wealth is not stable, it must be generated. The normal stage is that we are all poor. To generate wealth, you need human capital that is allowed to reach its full potential.”

Who is the Argentine who earned $58 million in Silicon Valley and is looking for 40 engineers to work with
A European country is looking for young Argentines to travel and work: how to apply and how much to earn

US consumer confidence drops to a record low

How much does an accountant earn in the US?