The company is led by Roja Ignatova and her brother Konstantin Ignatov, who are detained in the United States. There are 14 accused of the alleged illicit association.

One life, The crypto OneCoin, brought it to Cordoba as a company of international scope led by a Bulgarian woman, named Roja Ignatova. As in the case of Generación Zoe, this company offered returns in dollars and cryptocurrencies from a large initial investment.

And like the company led by Leonardo Cusitorto, things didn’t go as expected.

Although Ignatova’s whereabouts remain unknown, the Cordoba District Judge and the Comprehensive Crimes Prosecutor’s Office, responsible for Enrique Javier, requested that the file be referred to trial. While waiting for a file 14 members involved have been arrested.

In addition, the alleged illegal association is not limited to the province of Córdoba, where there will be victims in: Jujuy, Chaco, Buenos Aires, Formosa.

Cordoba can advance against one coin

How was the One Life scam?

company One life Offered, based on a contract, access to a membership, which would make them users of financial and business services.

To get started, those interested had to make a profile Initial investment of $60,000 USD.

However, in 2017, Ignatova disappeared and nothing has been heard from her since.

Internal documents show that $526 million came from China in 2016.

Contributions were also made from South Korea, Hong Kong and Germany. Even in poor countries such as Vietnam, Bangladesh and Uganda, there were people sharing large sums of money, according to The Missing Cryptoqueen, by BBC Mundo. 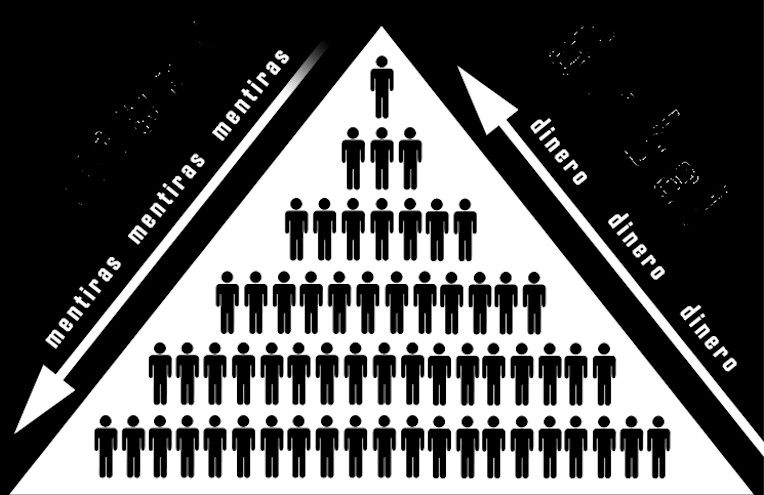 The company behind this ICO refuse The accusations of being a fraud state that “OneCoin cIt meets all criteria for defining a cryptocurrency. ”

It also ensures that the BBC’s audio broadcast into which Jimmy Bartlett is investigating the woman behind OneCoin “does not provide any real information and cannot be considered objective or impartial”.

The difference is that the latter has a blockchain behind it, which is the backbone of the technology.