It should also be noted that the treatment gap between people diagnosed with HIV and those starting HIV treatment has narrowed for both men and women in Uganda. The male gap has decreased by 45%, from 33,000 in 2016 to 18,000 in 2017; The number of females decreased by 60% in the same period, down from 48,000 to 19,000. Despite the fact that more women are giving more serum results on tests than men, the HIV treatment gap is fading for them as well as for them. 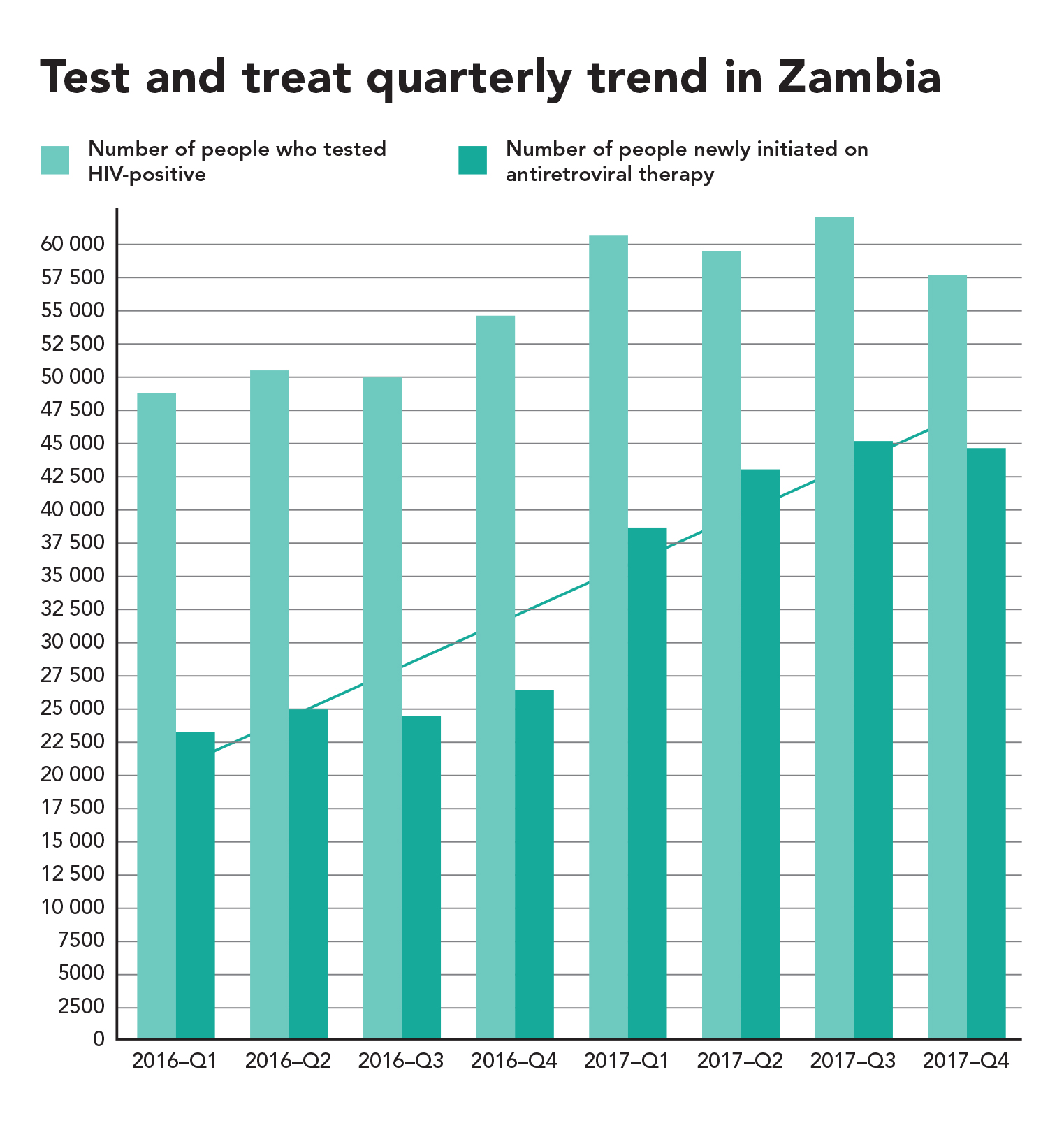 By way Analysis and treatmentIf someone tests positive, HIV treatment should begin immediately. Before the advent of this method, people with HIV had to wait for their CD4 cell count to drop to a certain level before starting treatment.

The effects of analysis and treatment were seen after the recent establishment of so-called “case rooms” in Uganda and Zambia. Case rooms are interactive software platforms that focus data about HIV, among other diseases, to better monitor these cases and create programs so that services reach more people.