UNCTAD reported that exports from the United States, Mexico and Canada increased by 3% in the January-March period this year. 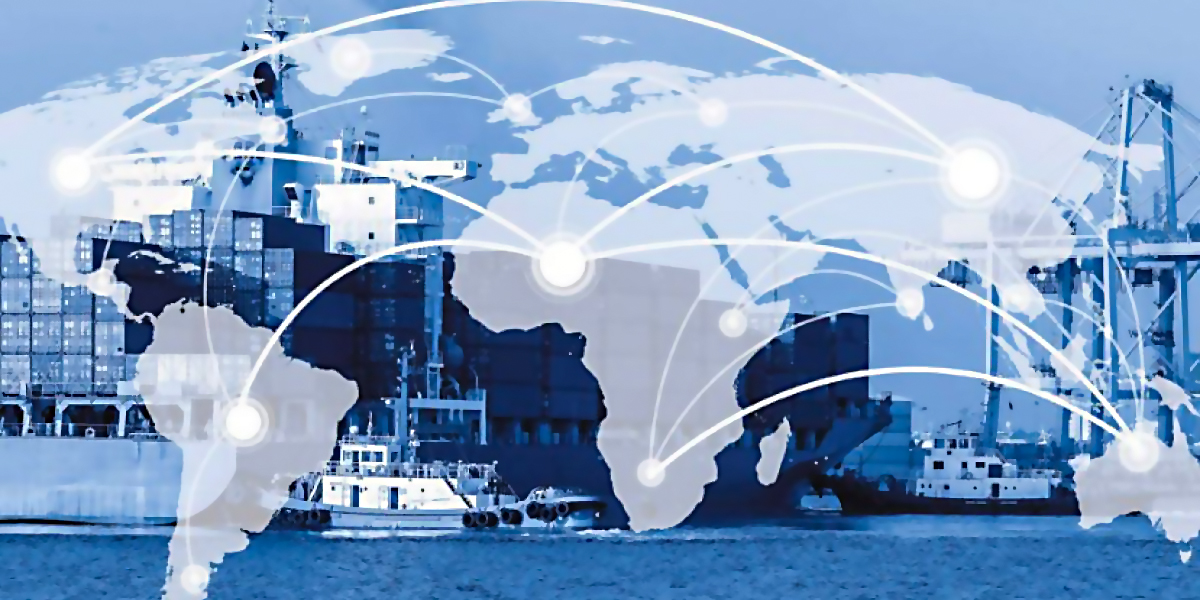 Between January and March of this year (Q1 21), the value of world trade grew by about 4% on a quarterly basis and 10% on an annual basis, and compared to the same period in 2019 the increase was 3%, thus surpassing pre-COVID levels. .

The United Nations Conference on Trade and Development (UNCTAD) reported that exports from the United States, Mexico and Canada increased by 3% compared to the same period in 2020 and 1% compared to the first quarter of 2019.

Imports to this region increased by 13% compared to January-March 2020 and 8% compared to the first quarter of 2019.

The United Nations Conference on Trade and Development (UNCTAD) indicated that the rebound in trade in the first quarter of 21 was driven by export performance from East Asian economies, which reached an annual growth of 33 percent.

The agency expects the recovery to continue in the second quarter of 2021 and expects the value of global trade to reach $ 6.6 trillion.

The positive outlook will depend on easing restrictions due to the epidemic, continued positive trend in commodity prices, general restrictions on protectionist trade policies, and favorable macroeconomic and financial conditions.

Some economies are also expected to recover stronger and faster than others, such as China and the United States to be the main drivers of global growth during 2021.

This should also have positive effects on countries whose trade is relatively more complementary to them, for example, East Asian countries with China, Canada and Mexico with the United States.

The Peruvian economy will grow by only 1.6% in the second half of 2022

This is equivalent to the 100 largest companies in Mexico

Proof of tax status: You still have all of June to process

Do you want to put 7-Eleven? This is what you need to run one in Mexico

WhatsApp Plus 2022: How to download APK on Android and what are the differences with the original application | Install WhatsApp Blue on your cell phone | NMRI EMCC | Colombia with | Mexico MX | United States of America | sports game

Robert Cremo, the young rapper arrested for the mass shooting during the July 4th celebrations outside Chicago