Recession on the horizon?

We closely monitor the shape of the yield curves for analysis What a change could signal for the US economy. In this sense, we look especially at the United States, given the importance of the country to the global economy. But we also analyze Other “macro” indicators (20 in total) that track the health of the global economy for hazard identification that existed before the recession.

Currently, less than 40% of indicators (7 out of 20) indicate that we are Facing the risk of stagnation.

Judging from history, recessions in the United States tend to happen When more than 40% of the indicators are in red. However, there are exceptions: in late 1995, the United States avoided a recession, despite slowing growth so far.

However, the Inflationary indicatorswhich usually signifies a recession some time in advance, is now mostly in a sea of ​​red. Two-thirds of these measures point to recession risks, which is high compared to history (see chart below). So in the next few months We will continue to monitor closely These indicators to analyze their impact on recession risk. 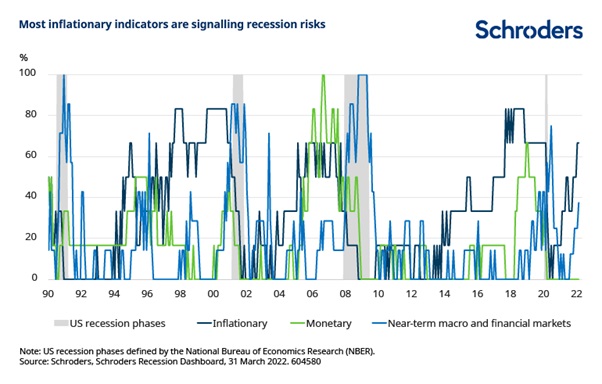 Deforestation: What impact could a new European ban have on the global economy?

The European Union is striving to ensure this More sustainable consumption habits, with new legislation aimed at curbing deforestation and forest degradation linked to imported goods such as palm oil and soybeans. The final end is Replacing the EU’s demand for goods associated with deforestation For sustainable products and supply chains without deforestation.

The proposed changes highlight the risks that environmental protection policies pose to companies, countries and European countries will help reduce carbon emissions. In addition, the ban will also help address biodiversity loss. Finally, the EU trade is expected Moving to ‘low-risk’ producing countries Of those “high risk”, which will affect the global trade economy. 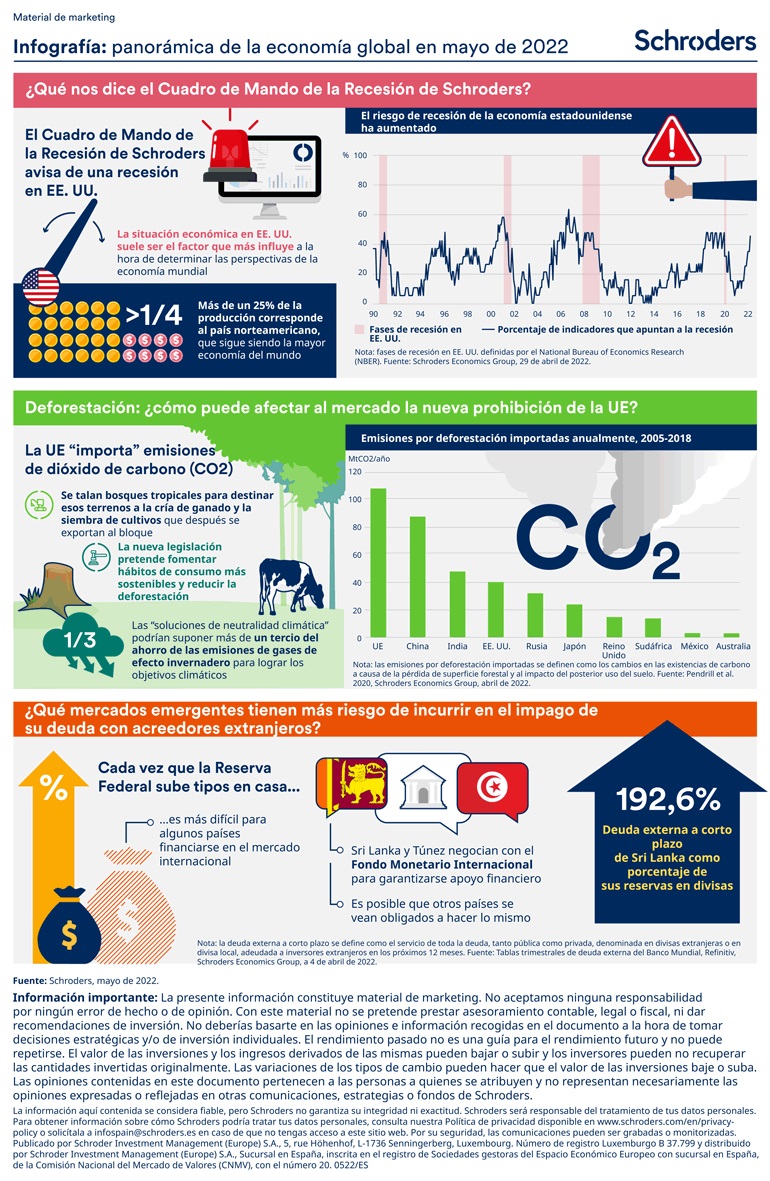 US consumer confidence drops to a record low

How much does an accountant earn in the US?