To start the year off the best way, Walt Disney’s subscription platform has announced premieres of new movies and series that will be added to its catalog in January, including “Wanda Vision,” “Beyond: Creating Frozen LL,” and “Epic,” Magic Camp”, “Clouds” and many others.

Starting with the series, “Marvel Studios Legends” (8), a mini-series based on Marvel Comics characters appearing in the Marvel Cinematic Universe, is also in attendance. “Much Beyond: Creating Frozen ll” (8), a documentary series depicting the film production process of sisters Elsa and Anna.

One of the most anticipated releases by Marvel fans, “Wanda Vision” (15), the short series that covers the story of the characters Wanda Maximoff / Scarlet Witch (Elizabeth Olsen) and Vision (Paul Bettany). “A Dog’s Life with Bill Farmer” (15) has also been incorporated into the Disney+ catalog.

For the little ones, the comedy series “Muppets Now” (22), produced by The Muppets Studio for Disney Plus, arrives. “Pixar Popcorn” (22), a collection of short series where we will have all our favorite characters from the animated shorts from Pixar, from “Toy Story” to “Soul”. On the other hand, “High School Musical: El Musical: Sing Along” (22), a series featuring a new generation of students from the famous Los Lenses High School. Finally, “Marvel’s 616” (29), an anthology television documentary series from Marvel New Media and Supper Club, focused on the fictional world in which Marvel Comics takes place.

As for the films, the subscription service adds d tapes. Dolitte 3” (15), a children’s comedy directed by Rich Thorne and starring actress Kela Pratt. “Eragon” (15), “Expedition Everest” (15) and “The Gender Revolution” (15) are shown simultaneously on the platform. 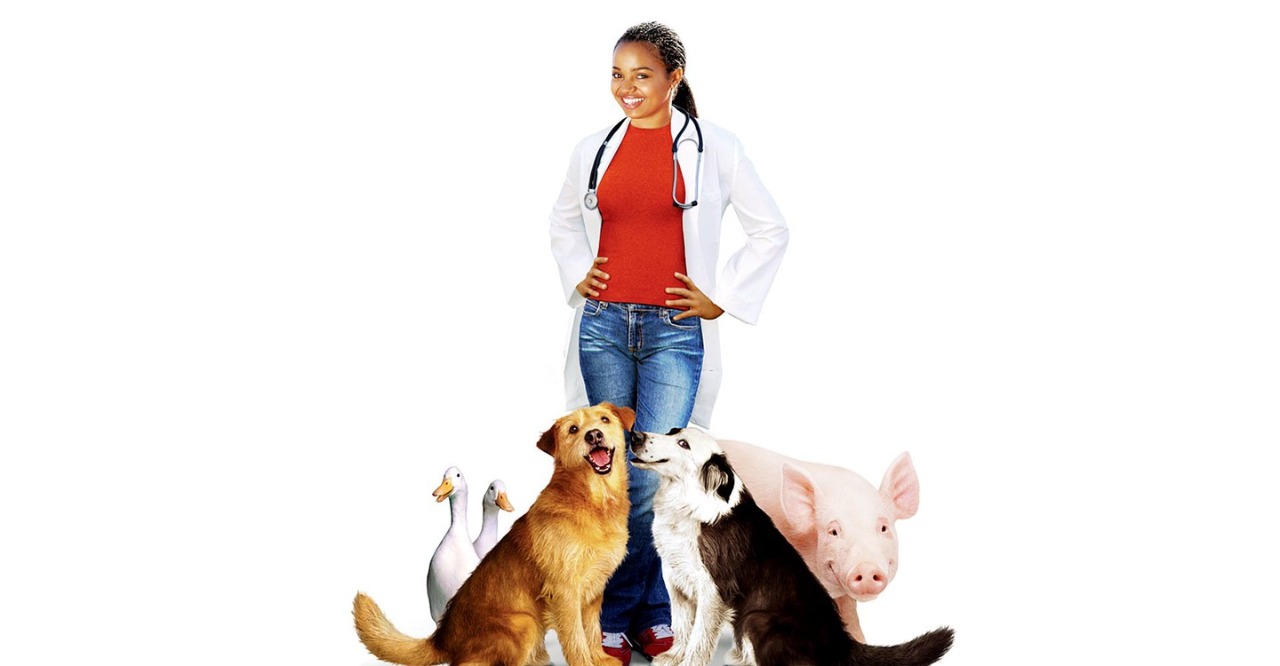 On the twenty-second, “The Book of Life”, an animated film directed by Jorge R. Gutierrez, “In Search of Amelia,” a documentary that depicts the journey of Alison Fundis and Bob Ballard to solve the mystery of the disappearance of pilot Amelia Earhart. “Wild Uganda”, “Ritmo Total” and “Flicka y Flicka 2” are the rest of the feature films that will be released for the third week of the month, ending with “Ramona and Beezus” (29), the 2010 movie starring famous singer Selena Gomez and Joey King.