The holiday was created in 1966 by activist and writer Maulana Karenga after violent riots in Los Angeles.

Many big celebrations and festivals take place in the last few months of the year, including Indian Diwali, Jewish Hanukkah, and Christian Christmas, but have you ever heard of Kwanzaa?

Created by activist and writer Maulana Karenga in 1966, Kwanzaa is a holiday celebrated by some African Americans from December 26 to January 1.

The name of the festival comes from the phrase “Matonda or Kwanzaa“what does it mean “first fruits“ in a SwahiliIt is a language spoken in several East African countries, including Kenya, Uganda, Rwanda, Malawi, Burundi, and Tanzania.

Kwanzaa is a celebration of life and is a way for members of the black community in the United States to come together and celebrate their roots and culture.

Why was he born? the kwanzaa?

Karenga Kwanzaa was created after the Watts riots of 1965 in California.

At the time, Watts was a mostly black neighborhood in Los Angeles, whose residents experienced widespread racial discrimination. Violent clashes broke out between the police and the residents of the neighborhood.

The riot started after an attempt was made to arrest a young black man named Marquette Fry for drunk driving. This led to events that ended within several days of rioting.

The remaining number was 34 dead, about 1,000 injured, and property damage exceeded $40 million.

Karenga was deeply affected by the riots and wanted to find a way to bring his community together after the devastating event.

So, in 1966 he introduced a non-religious holiday called Kwanzaa, with the goal of giving African Americans a chance Celebrate your African history and culture. 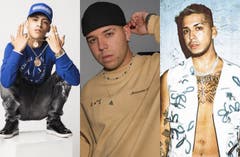 It is also celebrated the kwanzaa?

Seven is an important number for those who celebrate Kwanzaa. The holiday lasts seven days, there are seven main symbols, there are also seven main principles.

During Kwanzaa, families and communities come together to participate in activities based on the Seven Principles, which are different principles each day. 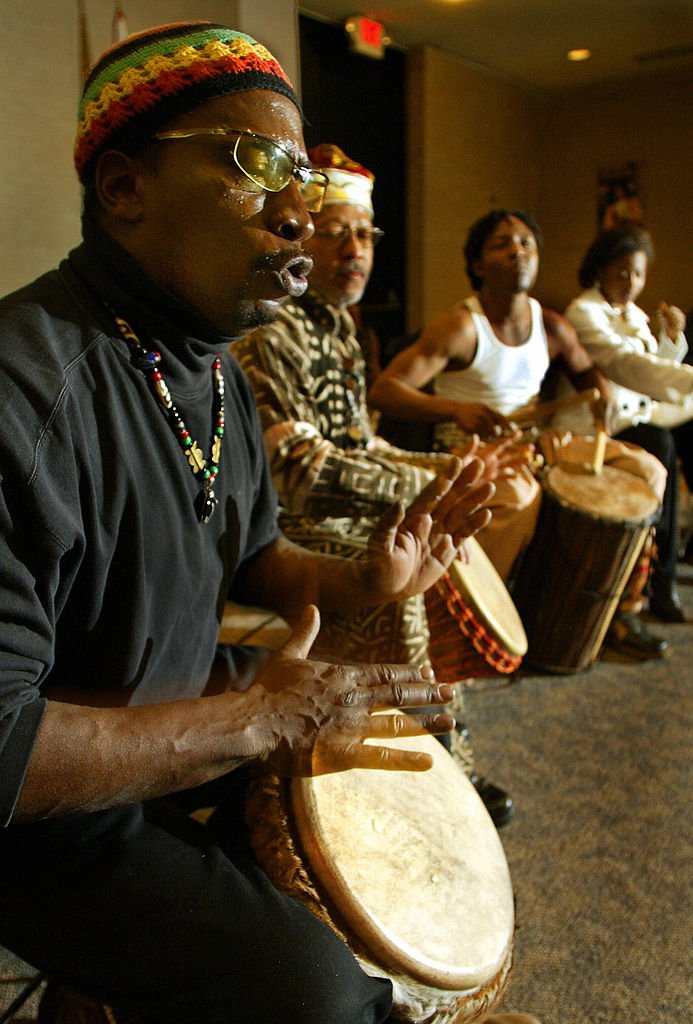 The black candle is lit first and then the remaining candles are lit from left to right throughout the week.

Both the kinara and the seven candles (mishuma saba) are two of the seven symbols of Kwanzaa along with crops (mazao), tablecloth (majika), tooth of corn (mohendi), cup of unity (kicumbi cha umuga) and gifts (zawadi). 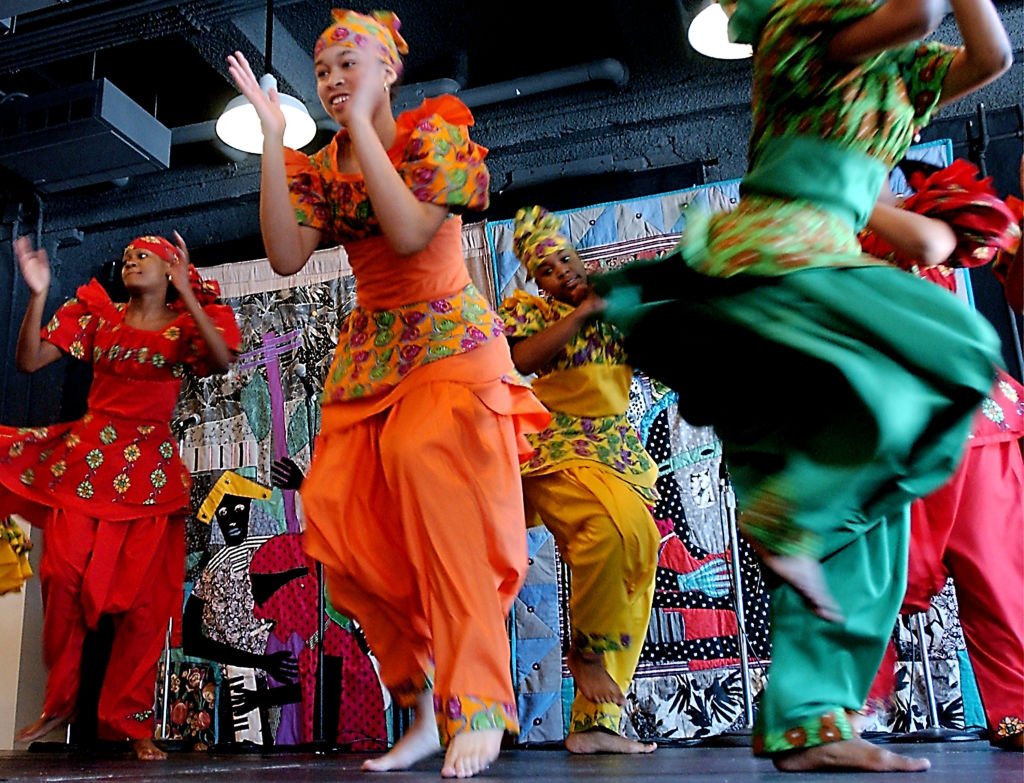 What are the seven principles of Kwanzaa and what do they mean?

Kwanzaa is based on seven main principles, or ideas, which include: