Monkey Jones, flaming scientific Who believed that the elixir of youth could be obtained by grafting the testicles of monkeys to humans. The procedure was not effective for what he was looking for, however, some experts believe that this researcher provided some interesting evidence to Science.

Monkey Jones his real name Henry Leighton Jones, He started his scientific journey Pharmacist work en Sydney, Australia. However, in the twenties of the last century he began to gravitate to the business Serge VoronovAnd The surgeon who believes that aging can be due to a slow down the secretion of hormones;

Look: These are the places on Earth that humanity must protect to avoid a climate catastrophe

This is how Voronov thought that the transfer Tissue of the gland responsible for the secretion of these hormones It can be a good transaction. There he began to try on himself, Subcutaneous injection of extracts from the testicles of dogs and guinea pigs. The testicles are glands that secrete testosterone, so I thought it might be helpful.

howeverBy not achieving results, made him think he could be better Move the entire gland. And so, he began to perform Surgical interventions The testicles of executed criminals were transferred to millionaires.

It became very popular, which came at a time when there was not enough crime to supply members, so it was transferred to monkey testicles. It was this action that caught my eye Leighton Jones.

Monkey Jones He only learned French so he could Read Voronov’s books, Who developed all his scientific work in France, although his origins are Russian. In 1929 he decided to put himself in his hands and undergo a monkey testicular tissue graft to prevent aging. That was, after that first meeting was Hired as an assistant by the world, for this reason He was able to see firsthand how to implement the interventions.

Voronov not only transplanted monkey testicles, but also made grafts and transplantation of other glands, So he resorted to other animals such as Cows, goats and sheep.

Little by little patients are becoming interested in this new technology prevent aging. apparently, Fountain of eternal youth found in monkey testicles And many people who wanted to try it.

After consultation, Jones described two weeks of Good diet, exercise and abstinence from alcohol. Then the intervention was made.

In total, he made it up 30 Monkey testicle grafts between 1931 and 1941. Patients who want to prevent aging were of different ages, From 24 to 72 years old. And it was not only for men as they were carried out Six bleaching grafts, one of them comes from tissues of A Cute pregnant. 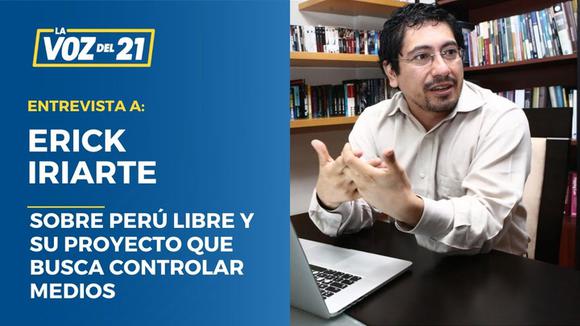 Eric Eriart on PL of Peru Libre: “It conflicts with confidentiality of communications and access to information”