MANAGUA, Oct 28, 2021 (PAHO/WHO) – Nicaragua has received 305,370 doses of Pfizer vaccines, provided by the US government through the COVAX mechanism, as part of its plan to donate this biological material to the region, with countries arranging to continue In the process of vaccination against COVID-19. With these vaccines, priority will be given to pregnant women, nursing mothers and postpartum women.

During the arrival of this biological agent, in the presence of the Minister of Health – Dr. Martha Reyes, Secretary-General of Health – Dr. Carlos Sainz, Representative of the Pan American Health Organization / WHO – Engineer Anna Treasure, Representative of UNICEF – Mr. Antero Almeida de Pena, US Ambassador – Mr. Kevin Sullivan, as well as delegates from the Embassy of Canada, Spain, USAID and Japan. In addition to officials from the Ministry of Health in Minsa, the Pan American Health Organization and UNICEF.

She thanked Dr. Martha Reyes – Minister of Health, on behalf of the Government of Nicaragua for this important donation which will benefit a high priority group such as pregnant women, postpartum women and breastfeeding mothers.

In addition, he noted that this cooperation is essential and is being achieved with the participation of everyone to protect the Nicaraguan population.

PAHO/WHO Representative – Eng. Treasure stated that “the COVAX mechanism brought together countries and private companies, to jointly achieve equity in vaccines, which in turn allows countries with vulnerable populations to have access to vaccines.”

He also indicated that the country is preparing with its installed capacity to receive this very low vaccine. Likewise, he thanked all donors for the donations made so that all countries could have access to this biological material.

With the arrival of these vaccines, pregnant women, postpartum women and breastfeeding mothers have the opportunity to be able to protect their babies early during the first months of life, which called on this priority group to go for vaccination and thus avoid any serious complications.

He also asked countries with vaccines to support the region with donations to increase vaccination coverage against COVID-19 and thus jointly contain this epidemic. 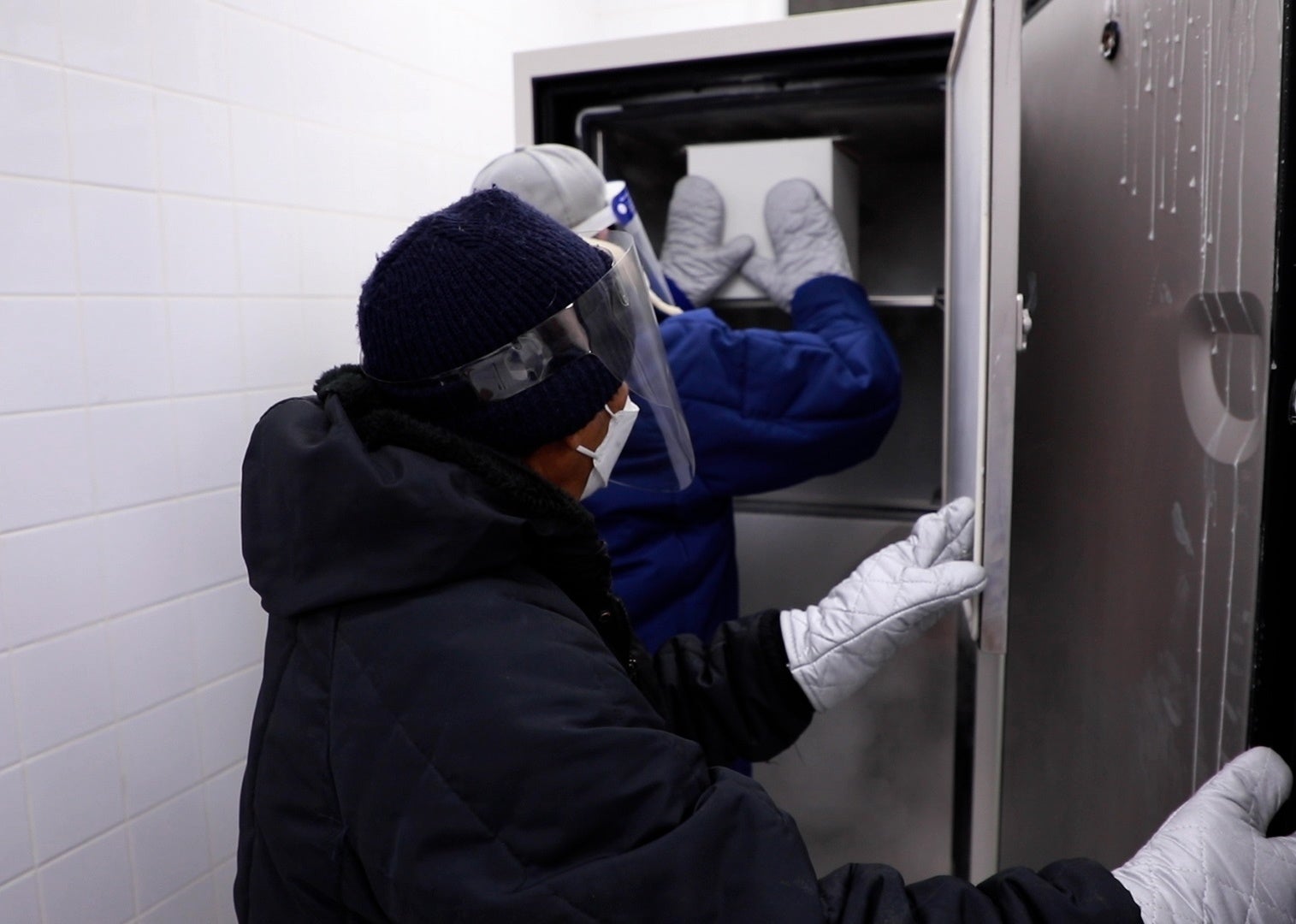 For his part, the US Ambassador – Mr. Sullivan, expressed his satisfaction with his country’s participation in the COVAX mechanism and thanked the rest of the cooperating countries, which allow the people of Nicaragua to obtain life-saving vaccines.

In turn, he noted that this is a “global effort promoted by the United States, marked by its contributions to vaccines provided to various countries.”

The COVAX Mechanism is a global fund for the development and procurement of vaccines by countries, led by the Coalition for Promoting Innovations for Epidemic Preparedness (CEPI), the Global Alliance for Vaccines and Immunization (GAVI), UNICEF and Pan-American Health. Organization (PAHO) and the World Health Organization (WHO). The goal of this alliance is to ensure the equitable distribution of COVID-19 vaccines globally, in what constitutes the largest purchase and supply of vaccines in history.

The United States has filed a third labor complaint against Mexico

Communication: A Key Element of Student Success at College

They agree to equal pay for US soccer teams