The National Association for Private Enterprise (ANEP) from savior He pointed out in a statement issued today, Monday, that various articles of the constitution “explicitly prohibit the immediate re-election of the president.”

The agency statement comes after the President of El Salvador said, Neb BokelLast Thursday, he announced that he would seek re-election in the 2024 elections To “continue” the path he “began” with his accession to the executive branch in 2019.

“Articles 75, 88, 131, 152, 154 and 248 of the Constitution of the Republic of El Salvador expressly prohibit immediate presidential re-election,” the association said in a brief statement.

He added that “Respect for the laws of the Republic is necessary for the sovereignty of the democratic systemseparation of powers, respect for rights and social welfare.” 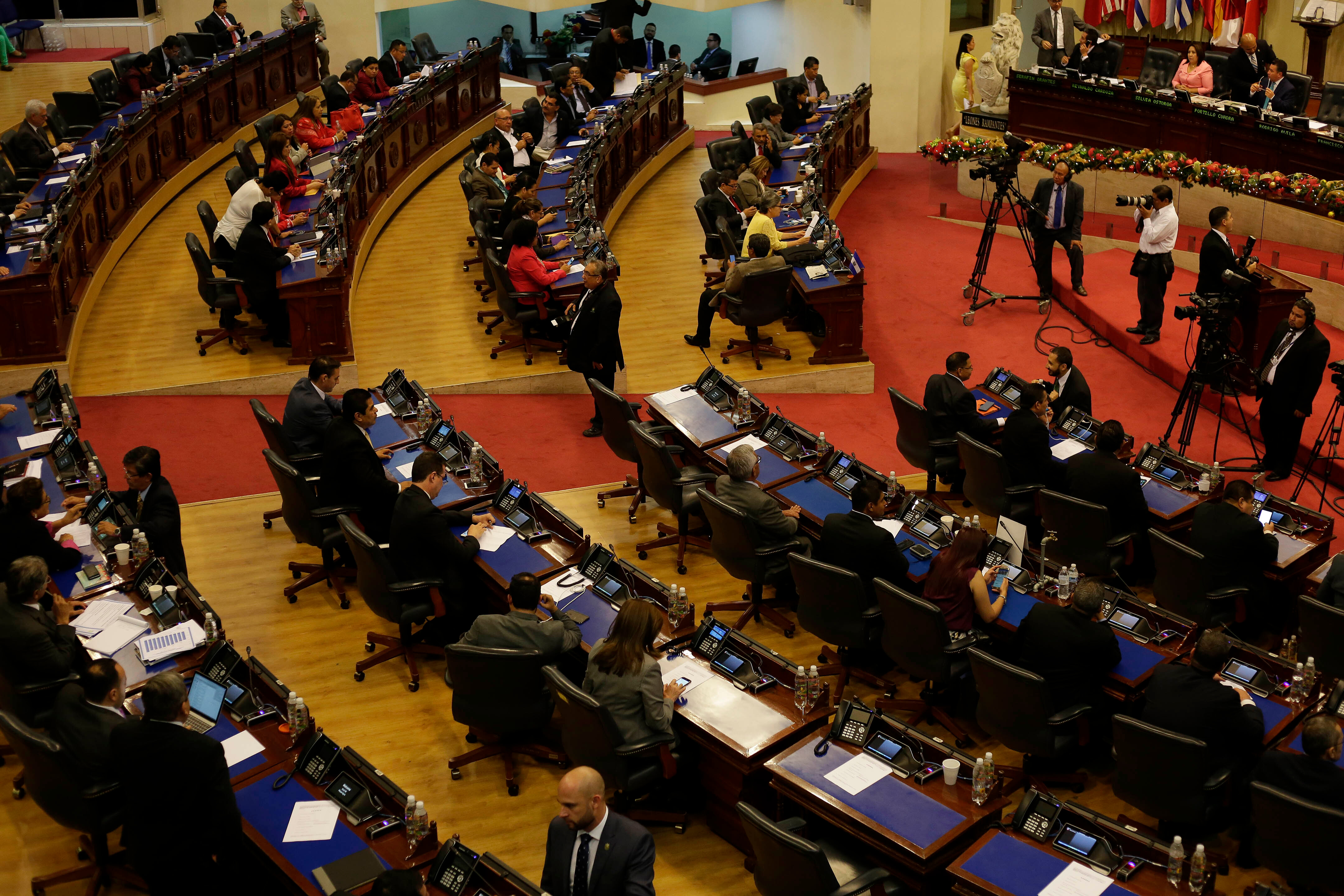 “Abandoning these principles means losing the rights and guarantees that are the basic conditions on which we can and must build a prosperous future for all,” added the entity, which includes 50 business associations made up of 15,000 official companies.

On its web portal, ANEP also noted this “There are seven constitutional provisions that expressly contain this prohibition.” In this sense it is “approved by the electors, and this is how the Constitutional Chamber has interpreted it in two different formulations.”

The possibility of Bukele’s re-election for a second consecutive term in 2024 was opened up in September 2021, when a questionable constitutional chamber of the Supreme Court of Justice amended a criterion for interpretation of Article 152 of the Magna Carta issued in 2014.

Before this decision, everyone who held the presidency had to wait 10 years after the end of his term.

Now, Bukele The first president of the Salvadoran democratic stage will try to be re-electedConsidering that this situation has not happened since the time of the military dictatorship.

A number of lawyers have pointed out that in order to interpret the constitution, other articles of the constitution must be taken into account, in addition to the report and records of the Constituent Assembly that drafted the legal charter in force since 1983.

Since Bukele’s decision was announced last week, members of the country’s opposition and representatives of human rights organizations have expressed disapproval and concern about the future of democracy in El Salvador.

After reaching the Salvadoran presidency in 2019, Bukele called Juan Orlando Hernandez and Daniel Ortega “dictators”who were able to be re-elected in Honduras and Nicaragua, respectively, thanks to the decisions of the constitutional courts.

After the bitcoin failure, El Salvador teeters off a financial cliff as Najib Boukhel flirts with his re-election.
Credit rating agency Fitch has lowered El Salvador’s credit rating and warned that the liquidity situation is “dangerous”.
A year later, the Bitcoin experiment in El Salvador was a fiasco