Tardigrades are the toughest living creature on the planet.

Its name is tardigrades or, more commonly, a “water bear”. It is an animal no more than one millimeter long and has eight legs covered with small claws. They mainly feed on plants such as algae or even small invertebrates. They are found everywhere on Earth, from arid deserts to the seabed or even in your garden.

Of course, the scientific interest that this animal has aroused is its extraordinary ability to adapt. Sure, it can come back from absolute zero and go on with its life, but it can also withstand temperatures of around 340 degrees Celsius. That’s not all, it is able to withstand a pressure of 4,000 bar, that is, four tons per cm2 or four times the pressure at the deepest point in the oceans. The article will not be enough to describe all its unusual possibilities, but to give you an idea, it also survives the vacuum of space well.

Its amazing recoverability mainly depends on its ability to put itself in an encrypted state. This means that he can somehow stop his time and thus preserve himself for thousands of years before he rises from the dead. When the body begins to dry out, it curls up on itself and becomes 99% dehydrated, protecting it from frost and high temperatures.

There are currently some tardigrades aboard the International Space Station to experience their “superpower”. Researchers are trying to identify the genes in their DNA that will allow them to overcome any difficult situation. The purpose of these studies is to be able to unravel its secrets so that humans can explore the secrets of its amazing resilience. If scientific progress one day allows non-human genes to be integrated into our bodies, we may have superpowers… 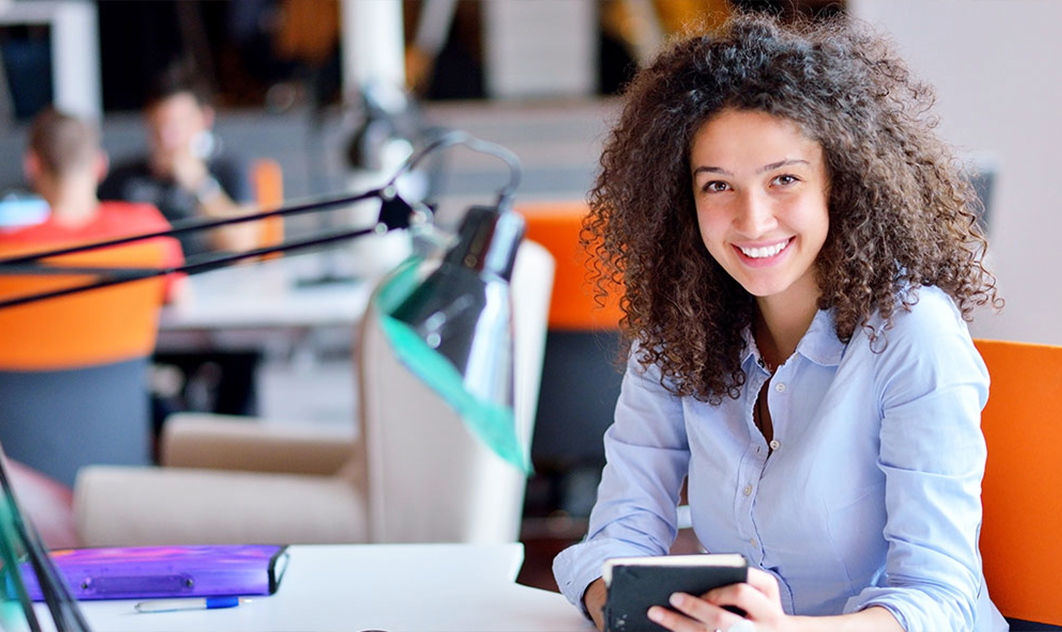