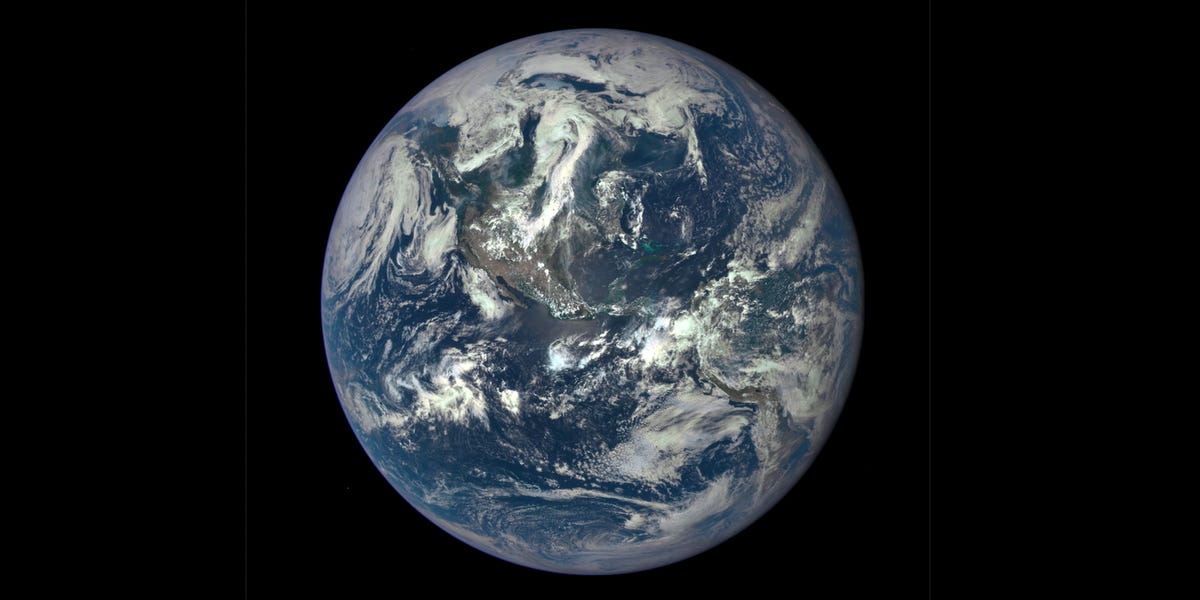 As it turns out, 2020 was shorter than previous years – although it wasn’t always that way.

The fastest 28 days on record since 1960 occurred last year, since Earth rotated 1.5 milliseconds faster than usual on its axis. Those 28 days all broke the previous record for the shortest day ever documented: July 5, 2005. That day lasted 1.0516 milliseconds lower than the record of 86,400 seconds. Now, the shortest day ever recorded lasted 45ms less than that previous record.

It’s not unnatural to see Earth days a little longer or shorter than average, thanks to the activity of the planet’s molten core, oceans and atmosphere. But the large number of fast days in 2020 could be a sign that the Earth’s rotation is generally accelerating. According to TimeAndDate.com.

Scientists who monitor the speed of the Earth’s rotation expect that 2021 will be shorter. A day’s average of 0.05 milliseconds is expected to last less than 86,500 seconds, which is the standard length of a day that our watches define. And odd days can last less than 1.5 milliseconds. Over the course of a year, the total of the shorter days is expected to reach a deficit of around 19 ms.

“The Earth is now spinning faster than at any time in the past 50 years,” said physicist Peter Weberley of the National Physics Laboratory in the United Kingdom. The Telegraph said.

To determine the length of each day on Earth, scientists at the International Earth’s Rotation and Reference Systems (IERS) service measure the exact moment a fixed star passes through a position in the sky. They express this measurement as universal time, and then compare it to atomic time, which is a time scale calculated in super-accurate atomic clocks. This comparison can show how much the Earth’s rotation speed is deviating from normal.

According to IERS, the Earth has generally been slowing down over the past few decades, not accelerating. Since measurements began in the late 1960s, average days for most years have exceeded 86,500 seconds In a few hundredths of a thousandth of a second.

Scientists have dealt with this by adding what is known as a leap second at the end of the year. They have added about 27 leap seconds in total since 1972.

But they haven’t added any leap seconds since 2016. If 2021 ends up being a short year like 2020, scientists might subtract a second instead.

“It is very likely that a negative second jump will be needed if the Earth’s rotation rate increases more, but it is too early to determine whether this is likely to happen,” Wibberley told The Telegraph. “There is also an international discussion going on about the future of leap seconds, and it is also possible that the need for a negative leap second could push the decision towards ending the leap seconds forever.”