Skip to content
General Langley, the first African American to become a four-star general in the history of the seas

The Lieutenant General Michael Langley He began his career in the Marine Corps, commonly known as the Marine Corps, 35 years ago. Three and a half decades later, he made history by being promoted to one of the highest ranks in the United States Army.

As always in these cases, The Senate must confirm that a member of the army attains the rank of four-star general. Without opposition, Congress confirmed this and his case signs before and after due to He is the first African American person to achieve this rank in 246 years of Marine Corps history. From now on, he will be responsible for the national military force in Africa as the head of the US Africa Command.

Langley was born in Shreveport, Louisiana, and she The son of an officer in the country’s Air Force. During his military career, Langley lived all over the world, from various points in Asia and Europe, as well as an extended period in wartime Afghanistan.

Last year, the former head of the Naval Command in Europe and Africa was fired for making racist insults against African Americans.. As a way to close the cycle, it is now Langley who will officially replace him in Africa, although since then he has already been carrying out the work on a temporary basis. As of last year, he was one of only six African American generals in the Marine Corps.

In addition, Langley has a file Distinguished academic career. He has two postgraduate degrees, one in National Security Strategic Studies and the other in Strategic Studies, both from top military universities.

Diversity in the military, especially in the higher ranks, has been a long-standing problem in the United States. In 1948, President Harry Truman opened the military to members of all races without discrimination. 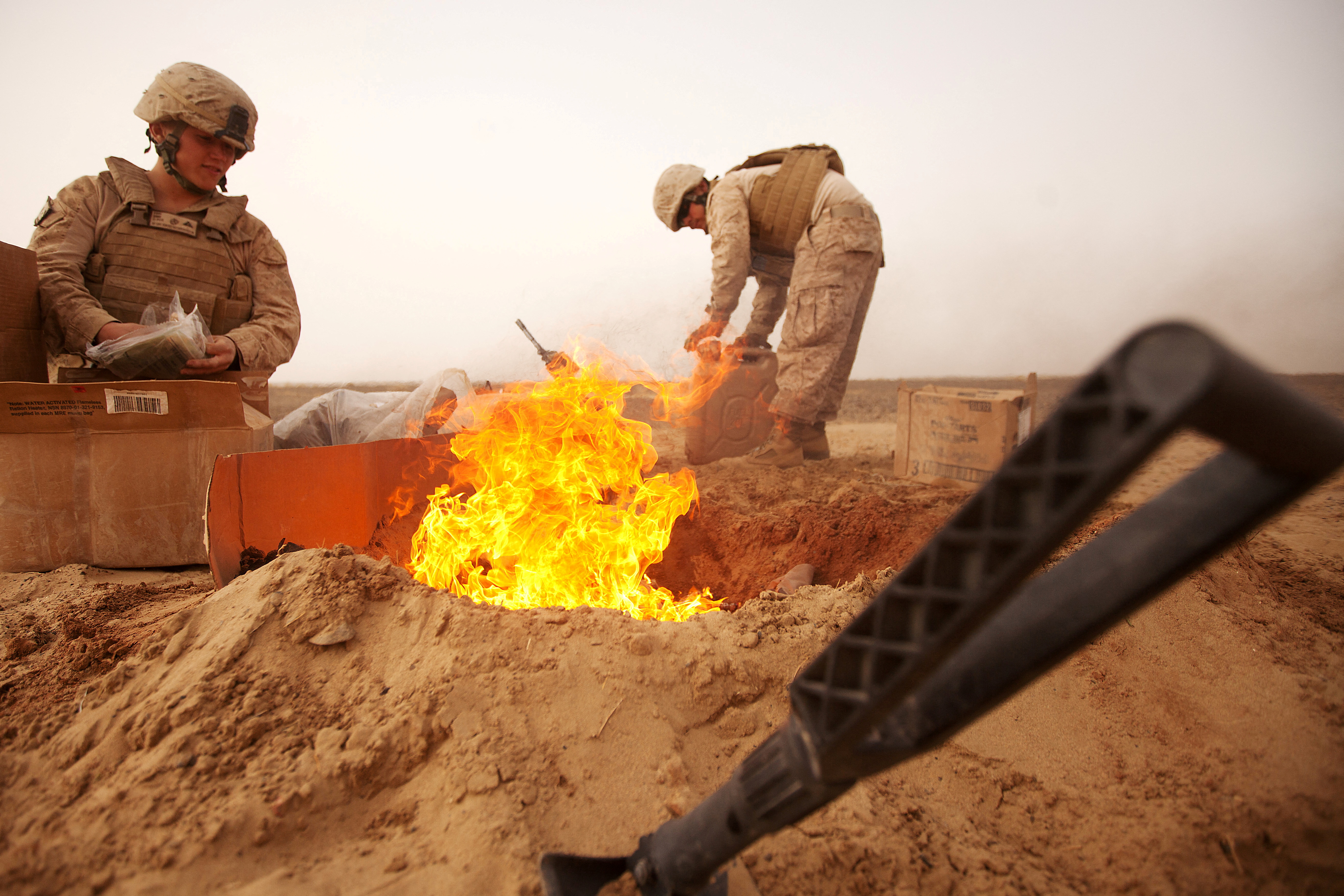 General Langley will lead the Marines in Africa

According to research by the Council on Foreign Relations, to this day, In the higher ranks of the military, such as generals in the Army, Army, Marines, or Admirals in the Coast Guard and Navy, 80 percent of these positions are held predominantly by white men.

“Ninety-nine percent of my experience rising through the ranks has been positive and can be described as opportunities to excel and succeed. As for adversity, it was there at times. They were always learning experiences for me. But they were few and far between in timeLangley told Military Magazine.