Skip to content
Colombian singer Shakira and Spanish footballer Gerard Pique announced on Saturday their separation, ending a romantic history of more than a decade that made them one of the most famous couples in the world of entertainment.

In the last match between FC Barcelona and Real Madrid, corresponding to the friendly match that was held in the city of Las Vegas in the United States, about 50 thousand people felt themselves in the stadium when they saw the appearance of the Catalan defender. Gerrard Pique. With whistles and cheers, they informed him that they did not approve of the end of his relationship with Colombian singer Shakira.

Although Pique did not start the match, which ended with the Catalan team winning by the slightest difference, with a goal by Rabinha in the 27th minute, he entered the field to warm up and touch the ball at the moment. “Shakira!

The divide between artist and footballer is one of the world’s celebrity news that has looked the most this year. The two, although they are footballers, because the rumor of infidelity with a woman much younger than the Colombian falls on him, openly confront the situation.

Pique was made to feel all the more beside the singer. There were boos, whistles and even curses.

Although her private life has been a constant topic of conversation in recent months, the singer from Barranquilla continues to focus on her art projects: musical versions that have been primarily collaborations. In this arrangement of thoughts, Last April, he released a song and a music video for the song “Congratulations”.I work with Puerto Rican Rao Alejandro.

In mid-June, he released the single “Don’t Worry” with the Black Eyes Peas.To this day, the video on the topic has over 48 million views on YouTube. Previously, Shakira had already worked alongside the American group on ‘Girl like me’, a collaboration that has been heard since December 2020.

On the other hand, apart from his music, Shakira is currently serving as a jury member for Dancing With Myself, a reality dance show. The singer seems to be enjoying her role in the production so much that posts on her social networks have mainly focused on sharing parts of the show. It goes without saying that in addition to being praised as a performer, the Barranquilla woman is also well received for her dancing skills. 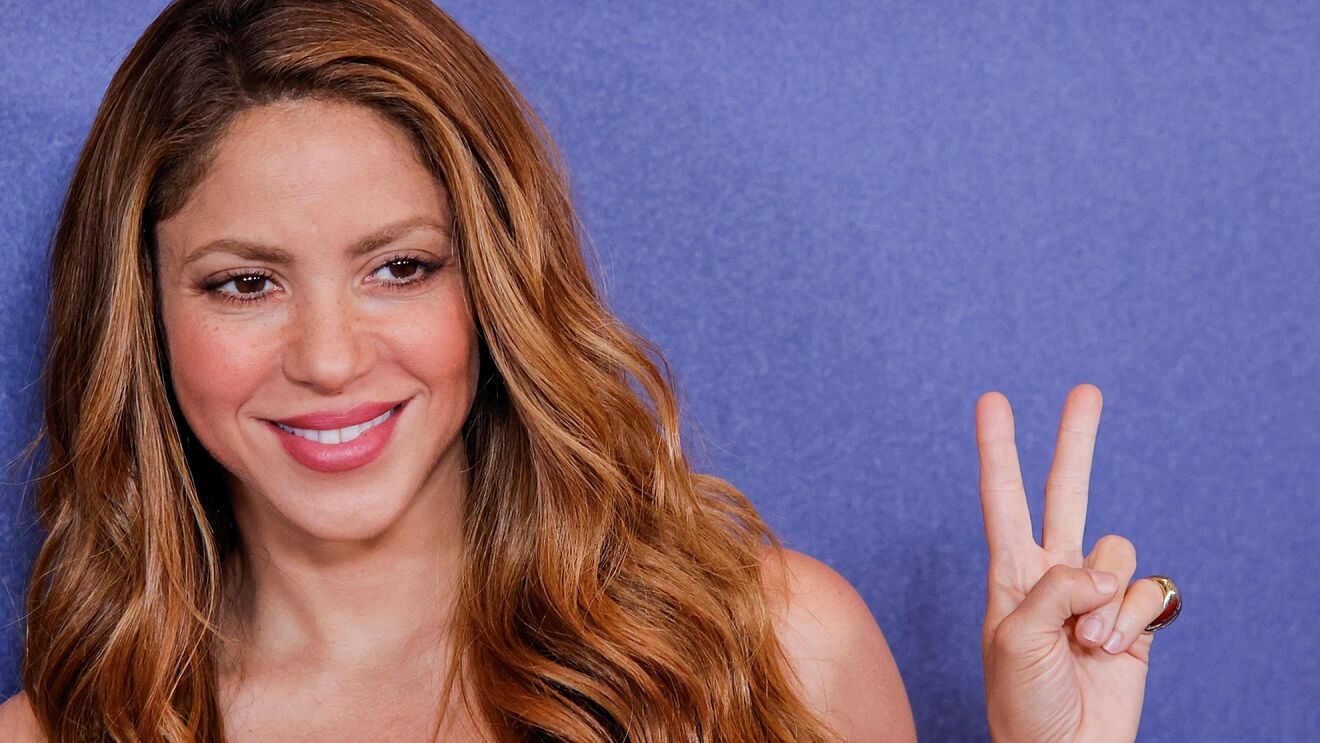 In the meantime, my father the Spanish defender, Montserrat Bernabeu s Juan Pique, they activated a plan to try to reunite their son with the artist. This was going to start when they knew it Nidia del Carmen Ripoll Torradothe Colombian’s mother, was in Spain.

Pique’s parents Have met with Ripoll, to determine points A strategy that will bring their children back together. They know they have to act fast before the singer moves onAnd the For in the case of the formation of distance, it will be increasingly difficult to achieve reconciliation, because with the professions of both and the complexities of their times there will be no turning back. Being both in Spain, there is a light of hope for a definitive comeback. 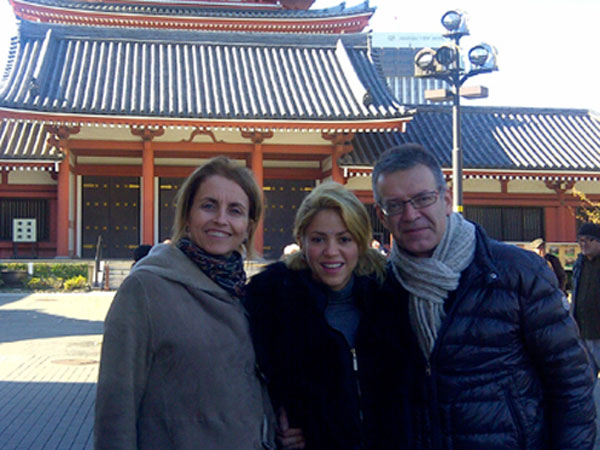 Shakira plans to move to Miami with her two children. In the middle of the negotiations he was going to offer the footballer a millionaire’s sum to accept. Both Hired reputable lawyers To gain access to the division of property. There are those who speculated that the 35-year-old wants to get back together with Shakira and last week A video clip appeared in which he appears in his car listening to the singer’s topic“inevitable”.

At the moment, Pique is in the United States in the period before the start of Barcelona. Shakira continues her commitment. Will there be a happy ending?

Mathieu Carvajal referred to the news of his girlfriend’s pregnancy
“Why should they be so fierce?”: Andrés Parra, annoyed by the media that, he says, is misrepresenting his words