Major League Soccer is the main soccer league in the United States which due to its high level of competition has millions of fans around the world who are aware of every game in each season.

Major League Soccer is currently one of the most watched sports in the United States, behind basketball and American football; although these two sports have the largest number of American fans, Major League Soccer still has a solid spectator base throughout the country.

The league has 30 teams that make up the entire championship, although this was not always the case. In its foundation year and subsequent start of its first season, there were only 10 teams that made up Major League Soccer and here you can find more news about the MLS.

It was founded in 1994 and is one of the founding teams of MLS.

It obtained its first title in 2002 winning the U.S. Open Cup and on November 23, 2008 became champion of the MLS Cup for the first time after beating the New York Red Bulls 3-1.

This Foxborough, Massachusetts team was founded in 1995, and plays in the Eastern Conference.

Founded on June 15, 1994, they compete in the Eastern Conference and in the 2013 edition, they achieved their first official title in their history, the MLS Supporters’ Shield, after finishing with 59 points in this Conference; they won this title again in 2015 and 2018.

Based in Tampa, Florida, they competed in Major League Soccer from 1996 to 2001; the franchise ended up failing due to poor results and lack of profitability, with losses of two million dollars per season.

From the city of Denver, Colorado, was founded in 1995 and plays in the Western Conference.

In 2010 it became champion of the MLS Cup defeating FC Dallas 2-1 in the final.

This club from the city of Dallas, Texas, was founded in 1996 under the name of Dallas Burn.

Its greatest achievements have been winning the U.S. Open Cup in 1997 and being champion of the Western League in 2006 and 2010.

From Kansas City, Missouri, was founded in 1995 and plays in the Western Conference. 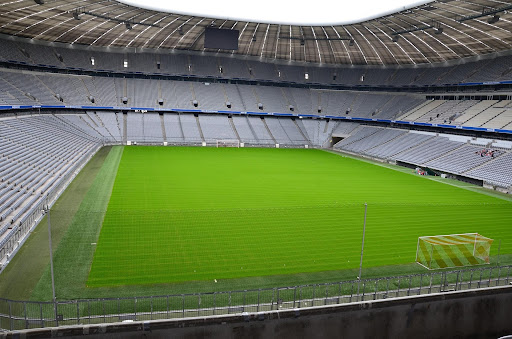 They are based in Los Angeles, California and were founded in 1994.

As well as being one of the most successful teams in Major League Soccer, they count with a record of five MLS Cups, four-time MLS Cup runner-up, eight-time Western Conference regular season champion, four Supporters’ Shield awards, twice the U.S. Open Cup and one CONCACAF Champions League Cup.

This team from San Jose, California, participated in Major League Soccer from 1994 to 2005 and then returned to the tournament in 2008 in the Western Conference.