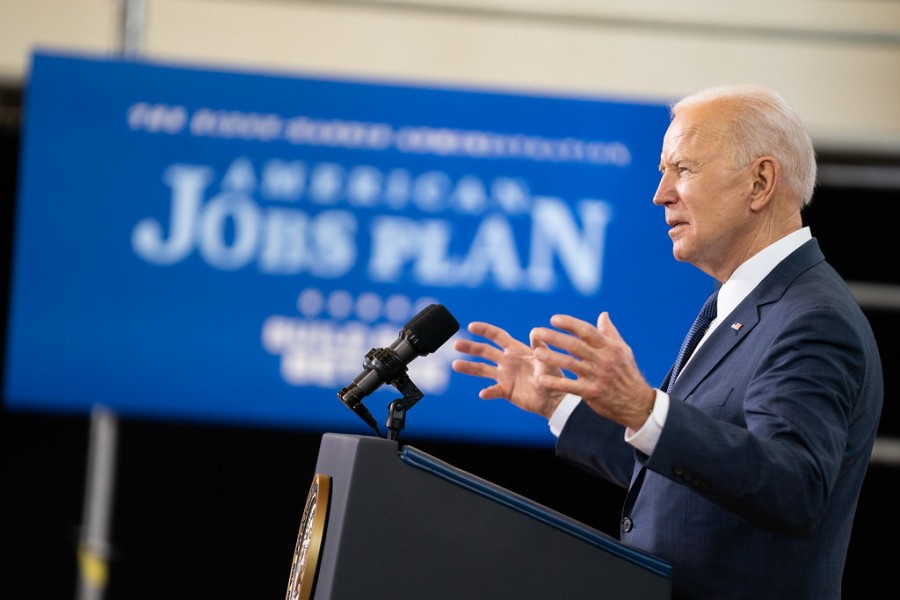 The US economy grew more than expected in the second quarter of the year. image file

The gross domestic product of the world’s largest economy grew 6.7% in the second quarter of the year compared to the previous three months, according to a final estimate by the Bureau of Economic Analysis (BEA).

The US economy’s progress in the July-September period was higher than expected by analysts polled by financial investment portal Investing.com, who had expected a 6.6% increase – as happened in the second review of the data -.

Personal consumption expenditures (PCE) rose 12% in the second quarter compared to the previous three months, the highest increase in the past three quarters.

Prices measured in PCE terms rose 6.5% in the second quarter—the largest increase since the third quarter of 1981—and advanced at an annual rate of 3.9%.

Finally, core PCE prices, or the measure that underestimates changes in highly volatile products like food or energy, rose 6.1% in the quarter, and increased 3.4% annually.

Analysts consulted by Investing forecast 3.7% growth in prices measured on a PCE basis and 6.1% in the core component.

This last measure, the inter-annual variance of PCE core prices, is the most closely watched by the Federal Reserve (Fed) to determine monetary policy actions in the United States.

Coparmix Leon will boost the economy of Guanajuato immigrants

La Jornada – Since the 2012 summit a public invitation has been agreed: Ebrard

Come a prosperous year for tourism

Analysts Warn of Possible Recession in the US – El Financiero