The list of entries for the Grand National has been reduced following the latest scratchings for the Aintree contest. We now have a much better idea about who is likely to line up on April 9.

Two-time winner Tiger Roll will not be one of the 40 runners, however, defending champion Minella Times remains in the declarations. Here is a look at the leading contenders this year.

At +1000 in the horse racing betting, Any Second Now is the bookmakers’ favorite to win the 2022 Grand National. The Irish horse finished third in the race in 2021 and many pundits in the sport feel he can go two places better this time around.

Any Second Now is trained by Ted Walsh who had success in the race in 2000 with Papillon. The Grand National has been his target all season, and he goes into the race with a weight allocation of 11st 2lb, which is 7lb higher than he had on his back in 2021.

Walsh’s chaser won the Bobbyjo Chase at Fairyhouse on his latest appearance. He defeated fellow Grand National rivals Escaria Ten, Burrows Saint, and Coko Beach in that trial for the Aintree contest. Connections will have been delighted with the way he finished the 3m1½f race in Ireland.

Escaria Ten emerged as a future Grand National contender when he finished third in the National Hunt Chase at the 2021 Cheltenham Festival. He was just three lengths behind Galvin, a horse who risen to the top end of the ratings in his division this season.

The eight-year-old was just a nose behind Any Second Now in the Bobbyjo Chase. He was very unlucky not to prevail in that race, which was decided on the nod. Gordon Elliott’s runner will be receiving 7lb from the horse which beat him at Fairyhouse. 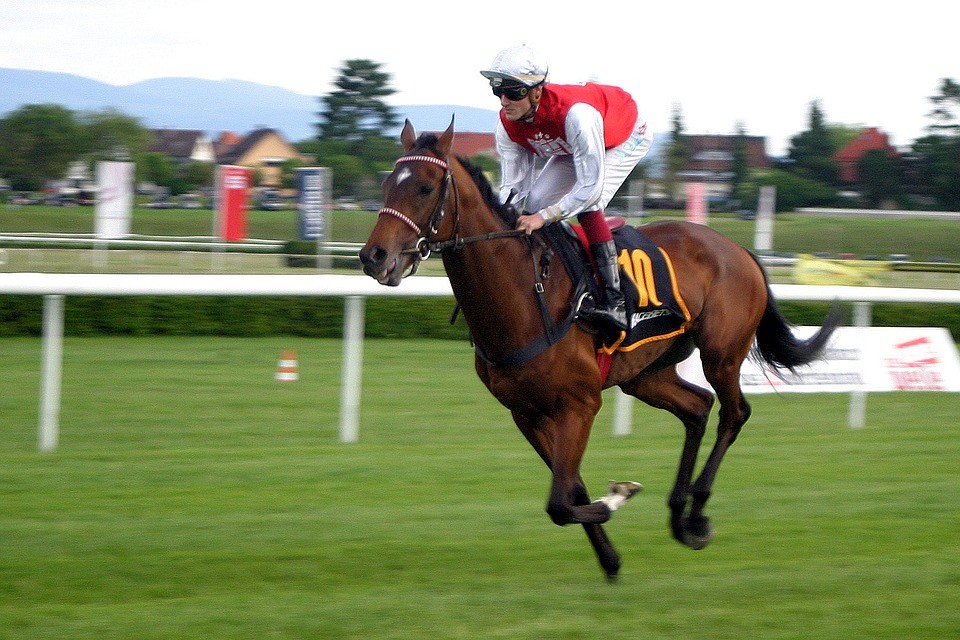 If successful, he will give his trainer his fourth win the Aintree feature. Tiger Roll scored in 2018 and 2019 for the Irishman, while further back, Silver Birch gave him his maiden win in 2007.

Enjoy D’allen Now in The Field

When the initial Grand National entries for 2022 were released, Enjoy D’allen was outside the top 40 runners. It meant he needed horses to drop out for him to make the field. Fortunately for his connections, that has now happened.

The two-time chase winner finished third in the Irish Grand National last year at Fairyhouse. On his sole appearance over fences this season, he came home third of 28 runners at Leopardstown in a handicap contest over 3m.

Enjoy D’allen will carry the famous green and gold silks of leading owner JP McManus. He was victorious in the race last year with Minella Times. The Irishman will match the record number of wins by an owner in the Grand National if one of his horses prevail in 2022.

The final field for the 174th renewal of the world’s most famous steeplechase will be revealed on April 7.

Gambling And Games – How It Becomes So Popular

Why is Poker a Business Community Favorite?

A Link Between Casinos and Economic Development

If You Love Japanese Culture Give These Three Slots a Spin