Skip to content
Alberto Fernandez and Andres Manuel Lopez Obrador, during an event in Iguala, Mexico, in 2021. Photo: Presidency

“I don’t know in detail the legal procedures against Cristina, but it is clear that the right, the conservative, is involved there, because it is a way to discredit. They did it to those who were in Podemos in Spain, and Lula (former president of Brazil),” he said at the Thursday morning conference, Because they are that way.”

The Mexican executive clarified its position after a joint statement made by Lopez Obrador and the President of Argentina, Alberto Fernandez; From Colombia, Gustavo Petro, and from Bolivia Luis Ars, to denounce the “judicial persecution” against Cristina Fernandez. 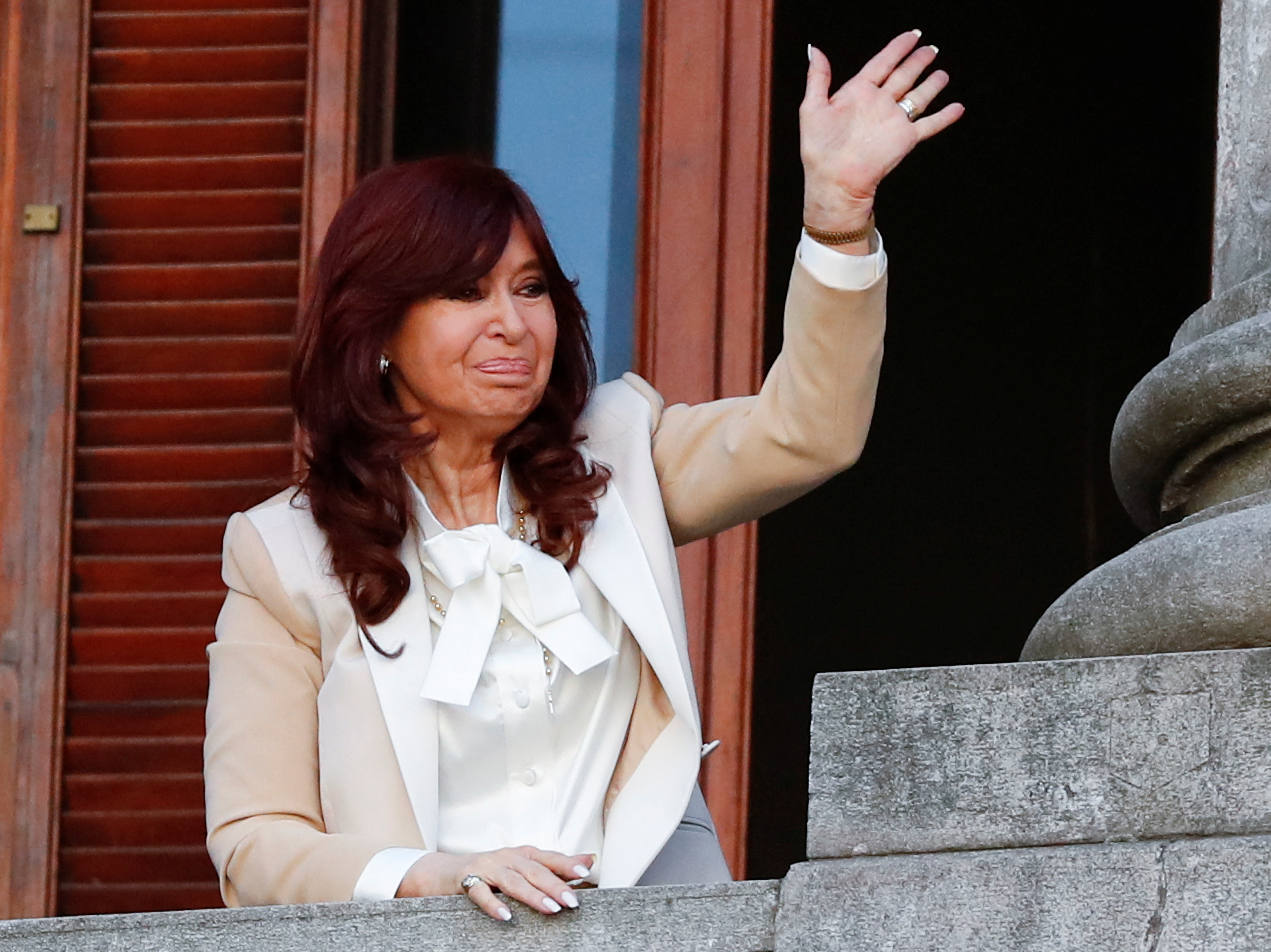 The president confirmed it Sign the text at the request of Alberto Fernandezwho considered him a person “straight and honest”as well as a “good lawyer,” so he’s confident he’s “unfair.”

“It was a suggestion from The President of Argentina, Alberto Fernandez, consulted me and I agreed.”He said.

Compare Lopez Obrador Status Cristina Fernandez With what he experienced as head of government in the then Federal District in 2004, when the now-defunct Office of the Federal Prosecutor General (PGR) of the then President Vincent Fox (2000-2006) to remove jurisdiction for alleged contempt of court order.

“I take it. The administration of justice should not be used for political purposesNo one who wants to participate in politics can be prevented from running for just that fabricated alleged crimeLittle did they do to me when the law was lifted.” 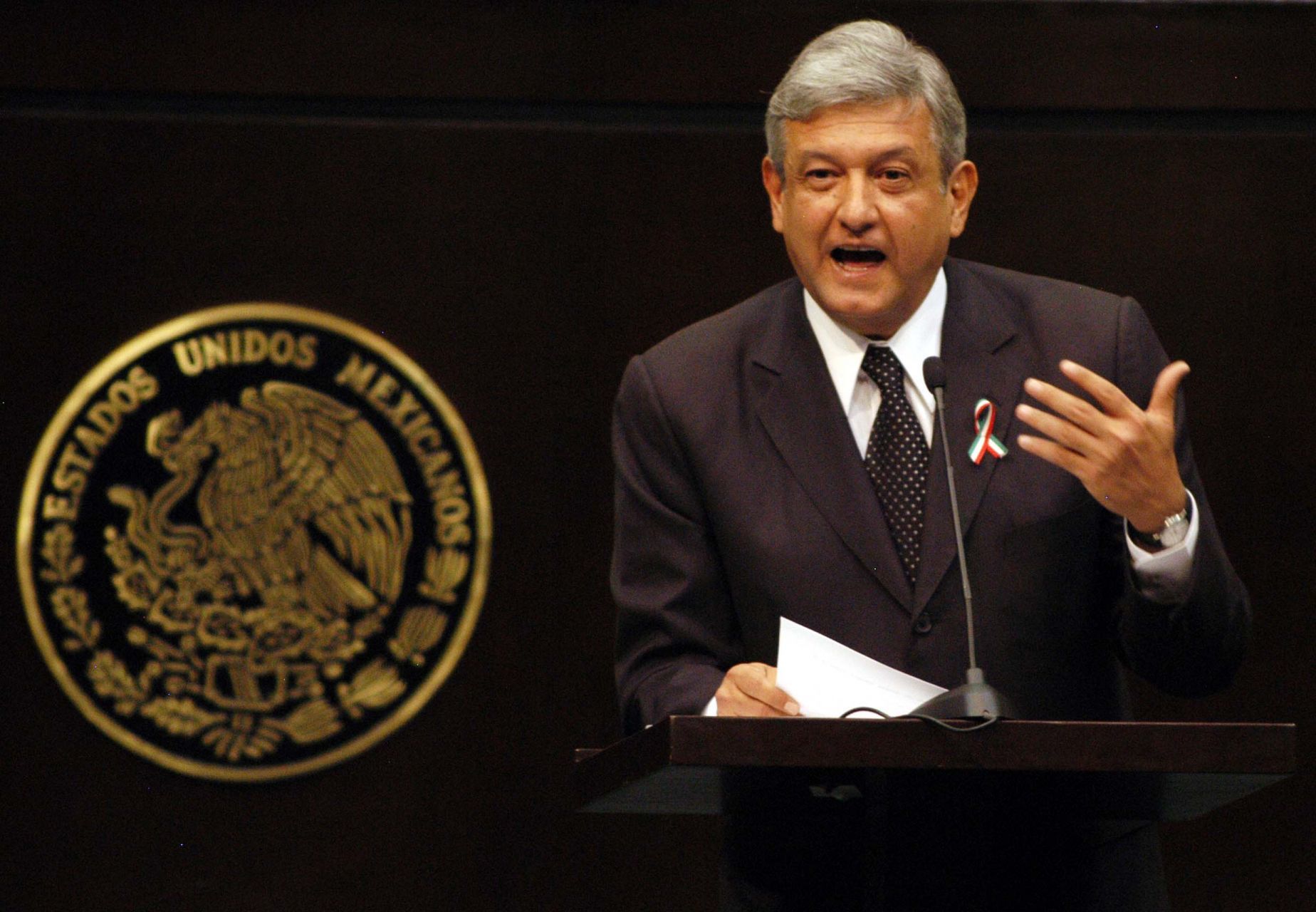 Andres Manuel Lopez Obrador, as head of government, appeared before the plenary session of the Chamber of Deputies, who became the original jury in a court-ordered contempt case in the Encino property case. Photo: Germán Romero / CUARTOSCURO.COM

Among the investigations that were opened against Cristina Fernandez, the so-called “cause way”, for which the ex-president has been subject to oral proceedings since May 2019 for alleged irregularities in the roadworks award.

Last Monday, in his last argument, the attorney general involved in this trial, Diego Lucianiasked the court, in addition to sentencing the vice president to 12 years in prison, to permanently deprive her of holding public office.

The vice president said there was no evidence to support such accusations when she appeared in public on Tuesday after the court that tried her denied the possibility of expanding its investigation.