Buenos Aires, November 7, 2022 (SPS) -. The short film “Solo Sun Peaks” by Ana Serna and Paula Iglesias, which tells a harrowing story about Sahrawi women who farm fish in the desert, while the Moroccan occupation plunders and exploits the resources of the Sahrawi people irrationally, has won first place. International African Film Festival Award in Argentina – FICAA 2022.

Goya’s formidable work has already been nominated, receiving other prizes and nominations at international festivals. It is the first time that a desert-themed film has won a competition in Argentina.

In 17 minutes, the tape tells the process of resistance and organization in the face of the difficulties of living in the longest refugee camp in the world.

The representative of the Polisario Front and the Sahrawi Arab Democratic Republic in Argentina, Mohamed Ali Ali Salem, symbolically received the award granted to the Sahrawi film and thanked not only the filmmakers, but also the filmmakers of the festival, for giving them the opportunity to open windows to Western Sahara and highlight the situation of the Sahrawi people.

Diplomacy dedicated the prize to African women, the vanguard of struggle and organizing processes on the continent. After that, the audience was able to enjoy other cultural manifestations such as the desert dance, by Tuiza troupe, directed by Argentine choreographer and folklorist Diana Gambili. 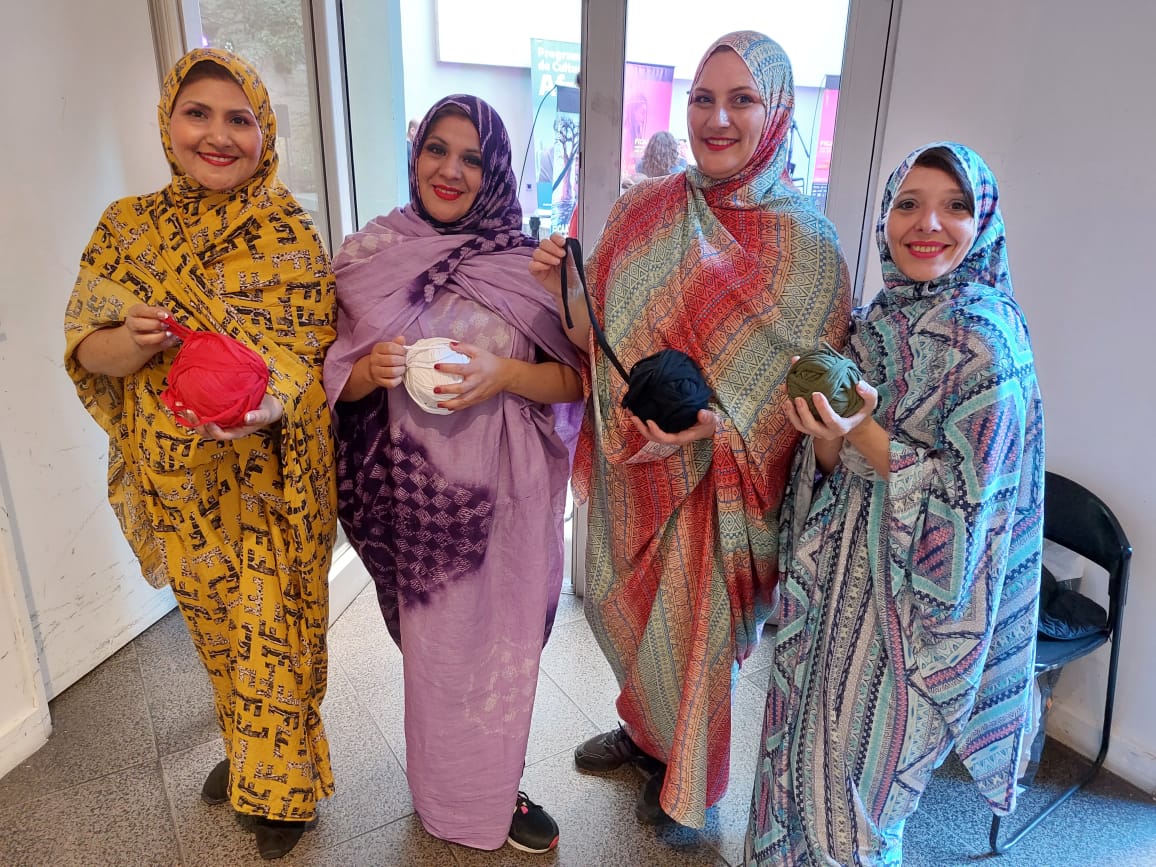 On Thursday, November 3, the Casa Nacional del Bicentenario in Buenos Aires hosted, within the framework of the International African Film Festival of Argentina – FICAA 2022, a cinematic debate on the current situation of Western Sahara, the last colony in Africa. Two short films on the Sahrawi issue were shown, one of which won. SPS/099/090