A Venezuelan-owned supertanker sailed far into the Indian Ocean in March, encountered an Iranian-flagged vessel, picked up a shipment of Iranian condensate, and set sail for home.As per monitoring services and shipping documents.

Ship-to-ship transfer off the Maldives reveals The latest tactic by both countries to keep their oil flowing to the markets despite US sanctions. A tightening of the energy cooperation agreement between the two countries helps Venezuela secure supplies to divert its extra heavy oil and boost exports.

Iranian supertankers were in Venezuelan waters this month in preparation to offload imported crude and condensate for PDVSA, while the Iran’s Oil Minister, Javad Ogi, met in Caracas with the President of Venezuela, Nicolas Maduro. 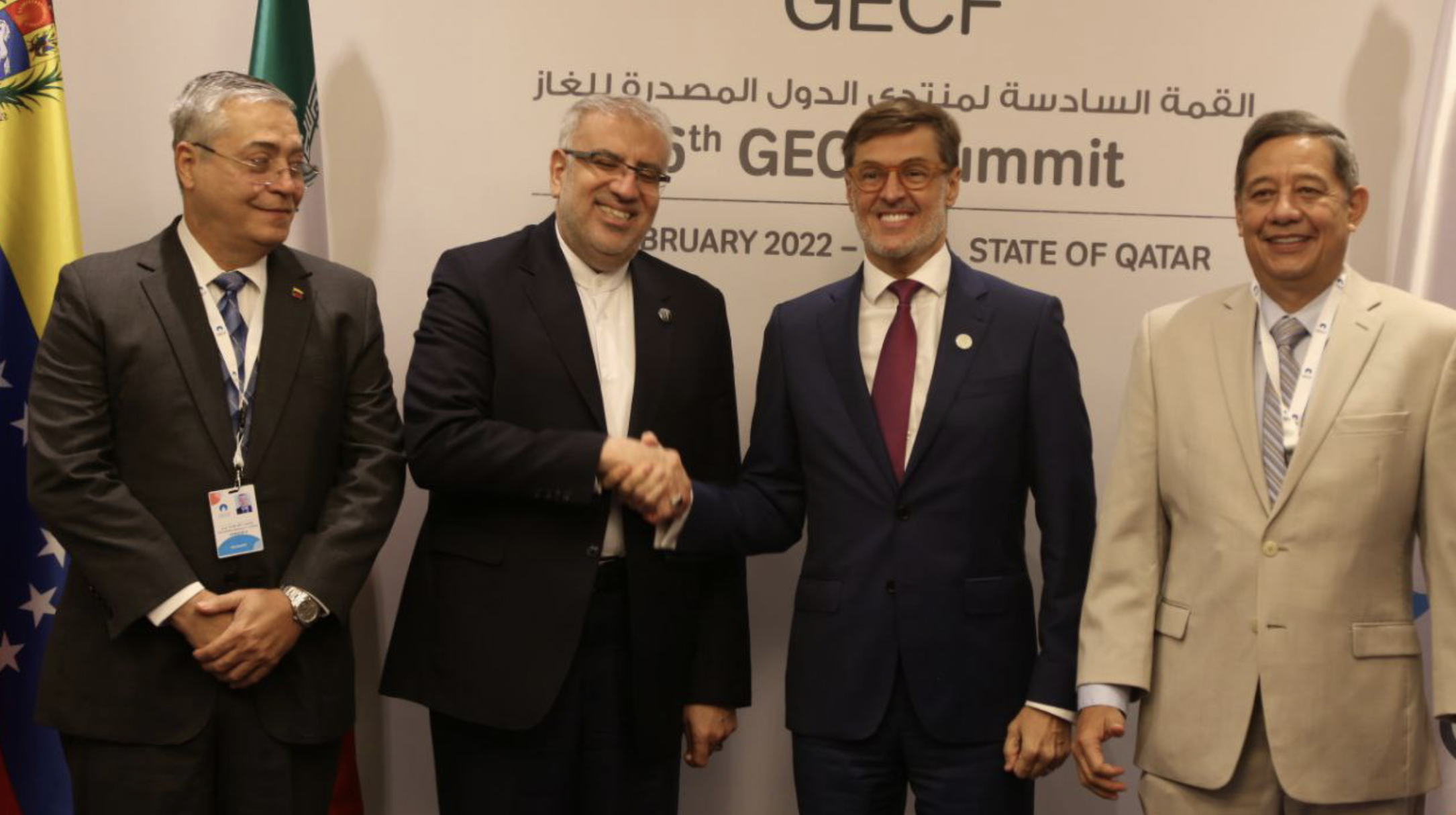 The Minister of Oil of the Islamic Republic of Iran, Javad Ogi, and the Minister of Foreign Affairs of Venezuela, Felix Plasencia

Since 2020, Iran has also helped its ally ship gasoline and equipment. To repair dilapidated PDVSA oil refineries, one of which is resuming operations this month after a lengthy renovation.

Venezuelan oil tanker Máximo Gorki, operated by PDV Marina, the offshore arm of PDVSA, is the only remaining supertanker in the South American country. After losing three more in 2020 in a trade dispute with PetroChina.

The ship was mainly used to transport PDVSA oil between national ports, but also It has shipped Venezuelan crude to Asia since Washington imposed sanctions on the country in 2019. 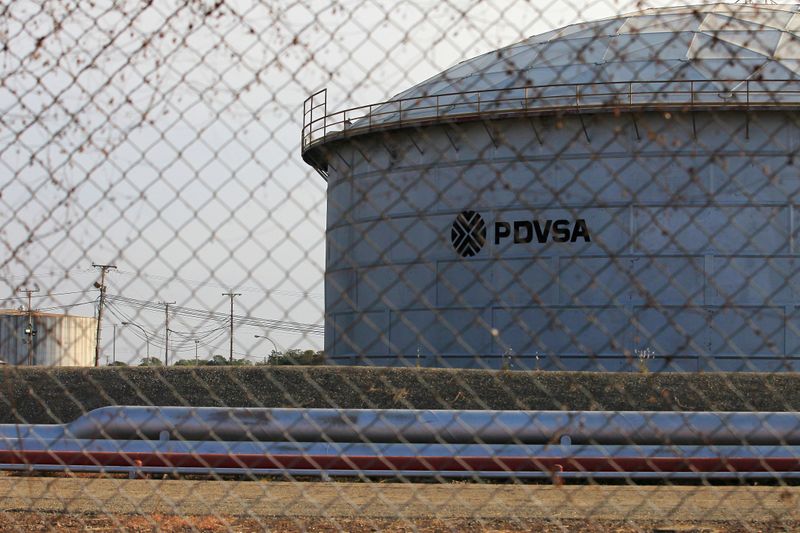 File illustration of the PDVSA logo at the company’s facility in Lagunillas, Venezuela, January 29, 2019. REUTERS/Isaac Urrutia

It was on PDV Marina that Send a replacement crew earlier this year to China To rescue a ship that has been stuck for weeks due to mechanical problems.

In March, the carrier The completion of the shipment of Venezuelan heavy crude oil in the South China SeaAccording to the monitoring service TankerTrackers.com, which determined the vessel’s coupling with a receiving vessel through satellite images. 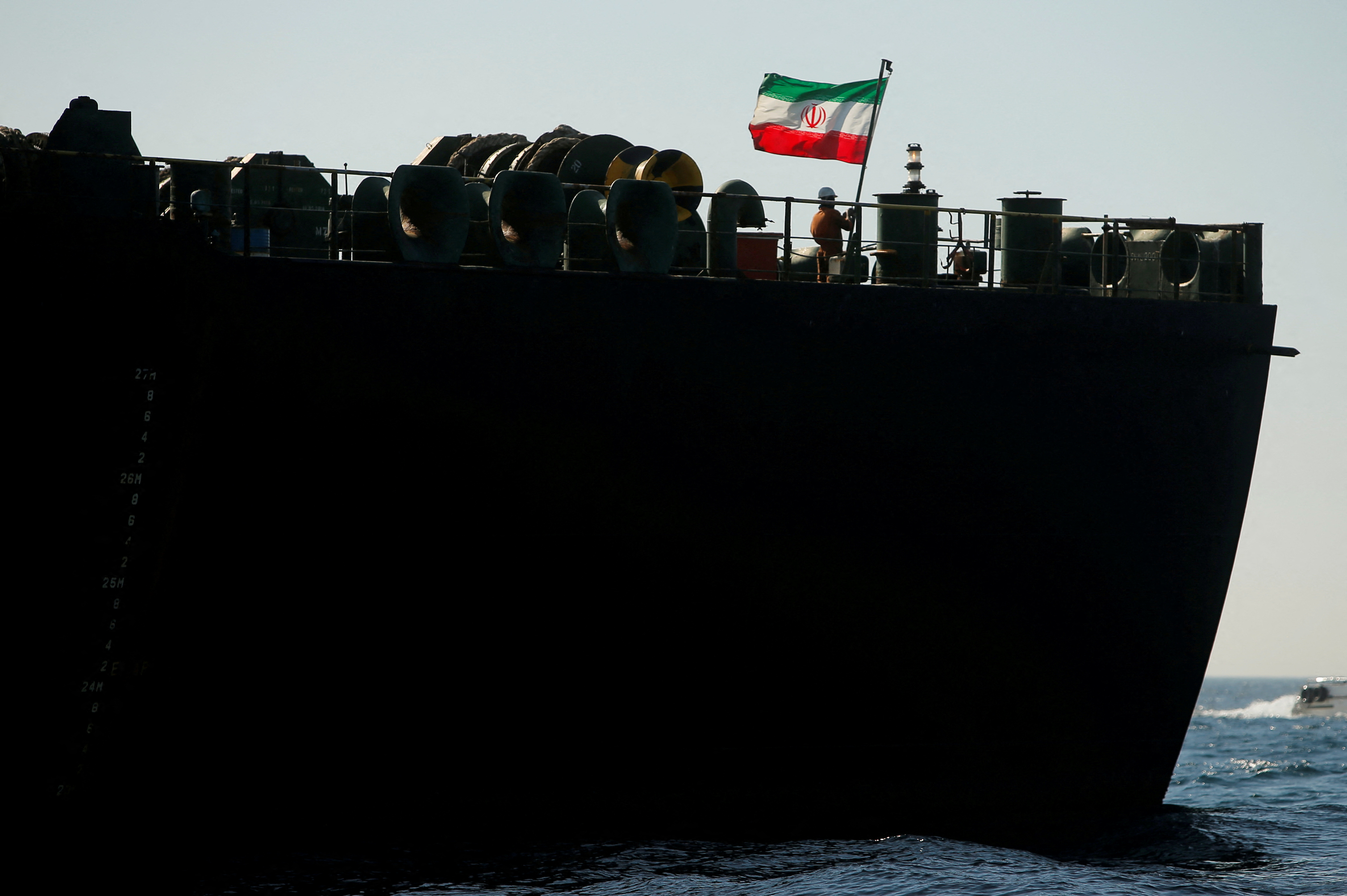 The Iranian flag flies aboard the cargo ship Adrian Darya 1, off the coast of Gibraltar, Spain (REUTERS/Jon Nazca/File Photo)

Reuters He was unable to independently verify the identities of the ships. PDVSA and NITC did not respond to requests for comment.

Government The Maldives did not immediately respond to a request for comment. The transfer was carried out between ships outside the territorial waters.

Transportation between ships outside the Maldives News for Venezuela, but Iran has previously used waters near the archipelago to carry out at least one similar maneuver, The United Against Nuclear Iran (UANI), which monitors the movement of oil tankers linked to Iran, said.

While Máximo Gorky made his trip to Venezuela, Iran was able to send a NITC oil tanker to find it near the Maldives.”said Claire Jungmann, UANI coordinator. 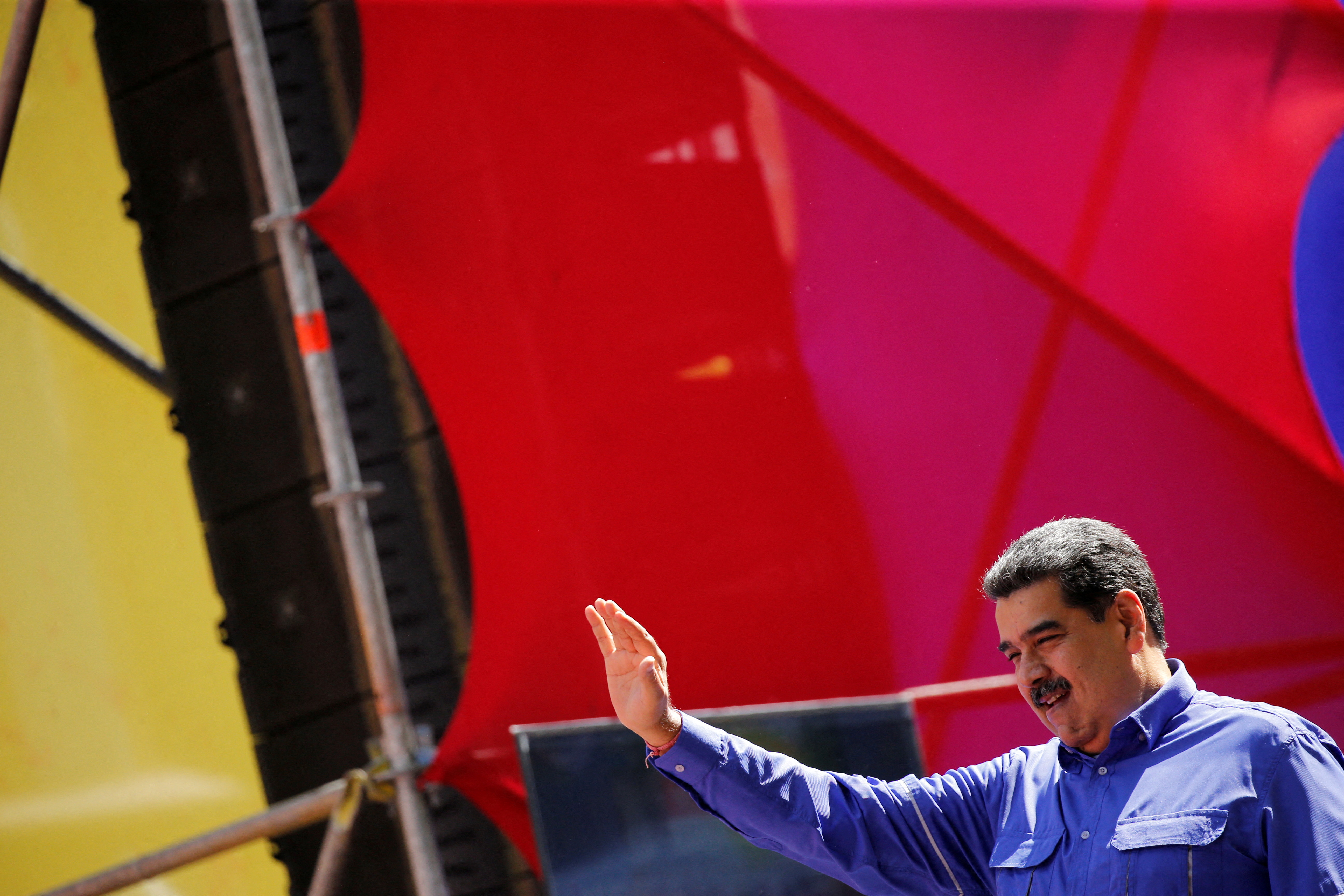 “The location is strategically convenient for IranIt takes about five days for Iranian tankers to reach Male’ from Khorfakkan, the capital of the Maldives.

The supertanker docked last week in Venezuela and Discharge part of the two million barrels of Iranian condensate it has. Its arrival came after the arrival of the Iranian ships Dino 1 and Derya, which brought Iranian heavy crude and condensate, respectively, as part of the exchange agreement signed by the two countries’ state oil companies in 2021.

This month is expected At least two million barrels of Iranian oil and an additional one million barrels of condensate are imported. A source involved in scheduling the shipments said PDVSA intends to send heavy crude oil and fuel oil to the National Iranian Oil Company in return.

A colonel says Venezuela is building a civilian military platform for fighters to take power in Colombia
The United States reiterated that respect for democracy is “essential” to participate in the Summit of the Americas
Vargas Llosa: “Between Bolsonaro and Lola, I prefer Bolsonaro”

Fighting in Bakhmut is “hell”.