the Prince Harry and his wife Meghan Markle They already have a new project on the platform Netflix Which will be shown on December 31, a documentary series inspired by Nelson Mandela titled “live to top”.

The audiovisual content company announced the launch of this new series on its Twitter account, and said: “Their voices give us hope. Your actions shape our world. Your leadership inspires our future.” The “Live to Lead” documentary series, presented by the Duke and Duchess of Sussex, will be shown in December 31st“.

Netflix indicated, in a statement compiled by the local American media, that the series will include interviews with various well-known personalities, from the Prime Minister of New Zealand, Jacinda ArdernSouth African rugby player Sia ColsiEven the late US Supreme Court Justice. Ruth Bader Ginsburg. 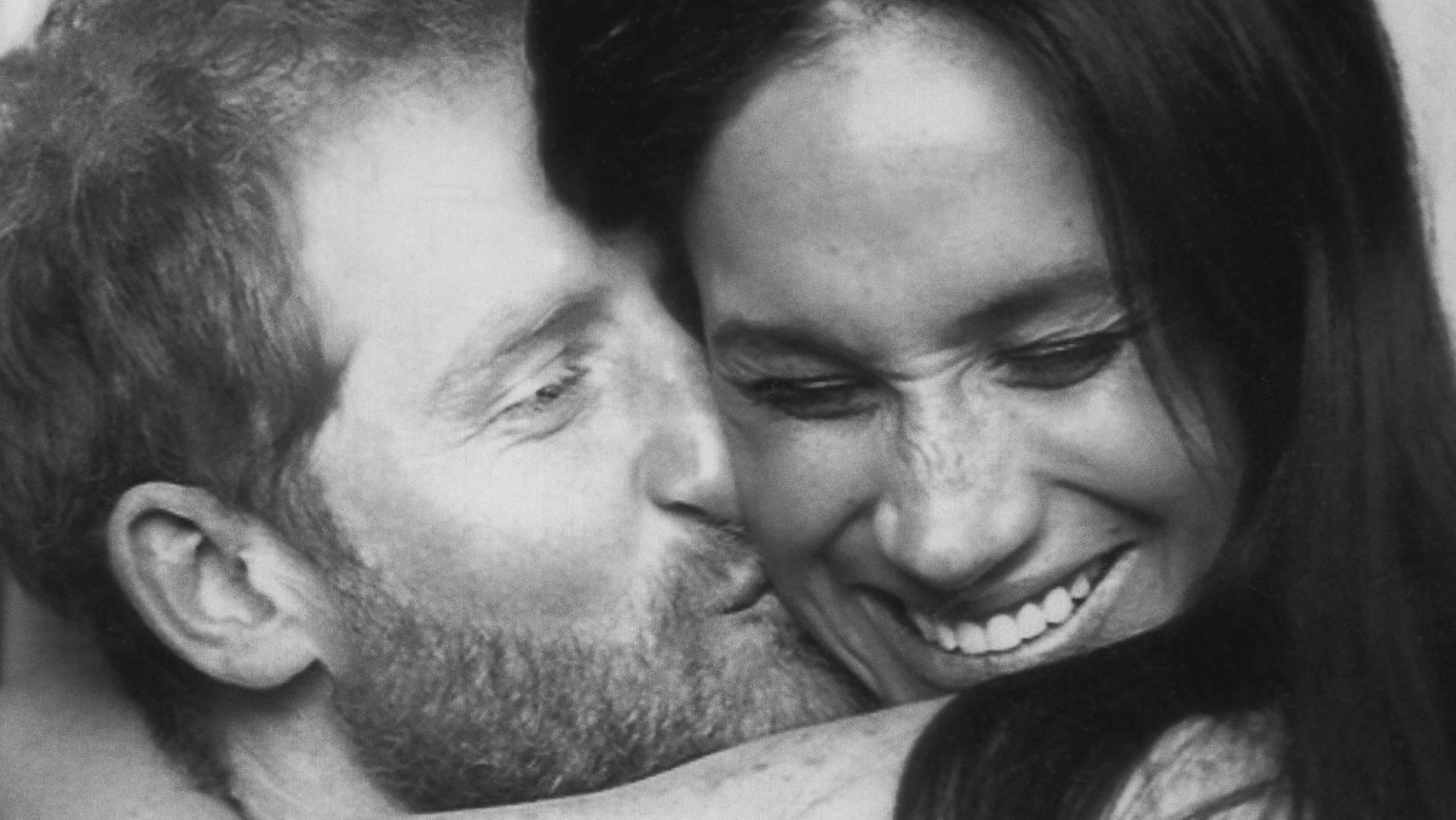 The audiovisual company, which has already published a preview of the series, said it would Seven episodes That they will deal with “extraordinary” leaders who think about their lives.

The company added that “Live to Lead” was produced by Harry and Meghan in partnership with the Nelson Mandela Foundation.

The new Dukes of Sussex documentary series follows the intimate documentary production titled “Harry and Meghan”which premieres on Netflix December 8th and is told in the mouths of its protagonists, “The Whole Truth” From the suffering that the couple was subjected to by the press and the British royal family.

The new trailer for Harry and Meghan’s Netflix documentary

output from Liz GarbusTwice Academy Award-nominated and winner of two Emmy Awards, the series is produced by Story Syndicate in association with Diamond Docs and Archewell Productions, the production company Harry and Meghan founded after moving to the US in 2020, when they decided to move away from the British royal family and become financially independent.

(with information from EFE)