The European Union and the United States agreed on Friday Four-month suspension applies to tariffs related to the historic conflict between the aviation giants Airbus and BoeingThe President of the European Commission announced, Ursula von der Leyen. These are the first signs of the rapprochement in trade between the two parties, which I encountered during the Donald Trump administration, after Joe Biden’s arrival at the White House.

“President Biden and I have agreed to suspend all of our obligations imposed in the context of the dispute between Airbus and Boeing, for aviation and non-aviation products, for an initial period of four months.Von der Leyen announced it, after a phone call with the US President.

Additionally, Von der Leyen stated that the exchange with the President of the United States was “The first of many and the beginning of a good personal alliance.”

Biden said so, in a statement to the White House The United States is ready to “mend” relations with the European Union. 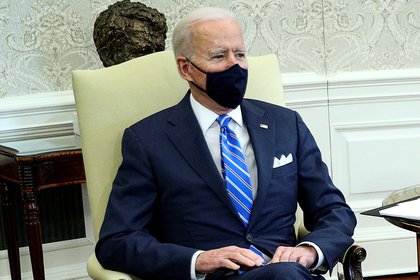 Brussels insisted that this was a dossier The first step in resolving aviation disputes, Which is something both departments have committed to. This is news Excellent for businesses and industries on both sides of the Atlantic and a very positive sign For economic cooperation in the coming years.

France on Friday welcomed the agreement between the United States and the European Union to suspend customs duties and Never thaw in a years-long trade battle. Deal “It is a first step in the de-escalation process.”Commerce Minister Frank Riester said in a statement.

We are now in the process of working with the Commission and our European partners for the next four months New rules for public aid for the aviation sector in line with our interests and without any gullibility. “he added. 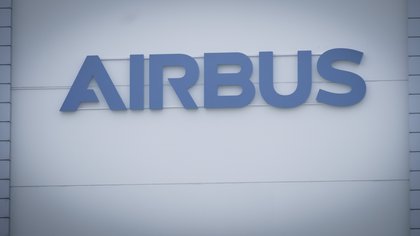 Conflict between Airbus and Boeing, Which accuse each other of receiving subsidies from the respective governments affecting competition, It has a long history and since 2004 it has been brokered by the World Trade Organization (WTO).

Recently, President Donald Trump’s administration, which faced many trade disputes with different countries, In 2019, it imposed tariffs on European exports of $ 7.5 billionEurope did the same with respect to North American exports $ 4 billion. Tariffs bypassed civil aviation products and affected the taxation of food products such as cheese, oil, wine or olives.

On Thursday, the British government announced an agreement similar to the one announced today by von der Leyen, By reaching an agreement with the United States to suspend punitive tariffs imposed on a series of products in the context of a trade dispute between Boeing and Airbus.

From Scotch whiskey distilleries to Stilton cheese producers, The US decision to suspend customs duties on some UK exports would benefit British companies across the UKPrime Minister Boris Johnson congratulated on Twitter. 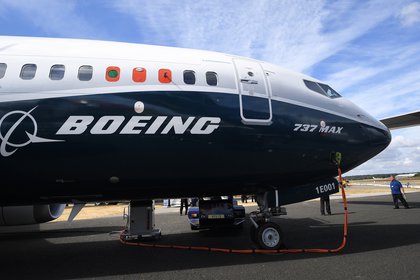 European Airbus and its American rival Boeing, and through them the European Union – of which the United Kingdom was at the time a part – and the United States, They have faced the WTO since October 2004 over public aid to the two groups, which is considered illegal. It is the longest and most complex business suit the organization has ever dealt with.

Since October 2019, when the World Trade Organization authorized the United States to impose tariffs on nearly $ 7.5 billion of imported European goods and services, Washington imposed a 25% tariff on some products imported from the European Union15% for Airbus aircraft.

In an attempt to end this conflict after his final departure from the European Union with the full implementation of Britain’s exit from the European Union on January 1 this year, The United Kingdom took a step in December announcing that it would withdraw customs duties in the United Kingdom Taxes on US products in response, hoping for the reciprocity they have achieved now, albeit temporarily.

The US added 379,000 jobs in February and unemployment fell to 6.2%.
The United States announced new measures against Myanmar after the violent crackdown on the anti-coup protests

El Paso is the Most Hipster City in the US, According to a Study – NBC El Paso (48)