Particle accelerators are the largest microscopes and telescopes in existence, they allow us to see and understand what is happening inside atoms and the entire universe.

When we think of particle accelerators, huge sparkling and lightning constructs come to mind, possibly owned by one of the villains from the James Bond movies. Particle accelerators in the real world are less exciting, but much more amazing. It is worth getting to know them better and, if you have the opportunity, visit them.

A particle accelerator is a machine that uses electric fields to accelerate charged subatomic particles, such as electrons or protons, to high speeds and energies. There are many different types of particle accelerators, from those that can be placed on a table to huge installations that span miles.

The most important discovery in the accelerator is undoubtedly the discovery of the Higgs boson in 2012. Scientists at the Large Hadron Collider (LHC) at the CERN laboratory in Geneva, Switzerland announced to the world the discovery of this particle, the existence of which has been theoretically calculated. , and that it is related to the Higgs field, which is an energy field that gives mass to other particles. This discovery confirmed the Standard Model of particle physics, and is the best explanation we have yet for how the universe works. Particle accelerators help us understand what happened in the Big Bang that gave rise to it.

When we understand the importance of these machines, our curiosity to visit them will certainly be aroused. There are many particle accelerators around the world that are open to the public and offer guided tours:

The Large Hadron Collider (LHC) at the laboratory of the European Organization for Nuclear Research (CERN) in Geneva, Switzerland

The LHC is the largest and most powerful particle accelerator in the world. CERN offers a variety of tours and visits for individuals and groups, including guided tours of the LHC and its control rooms. Not to be missed is The Globe, a spherical building made of sustainable wood and featuring an interactive exhibit about subatomic particles. 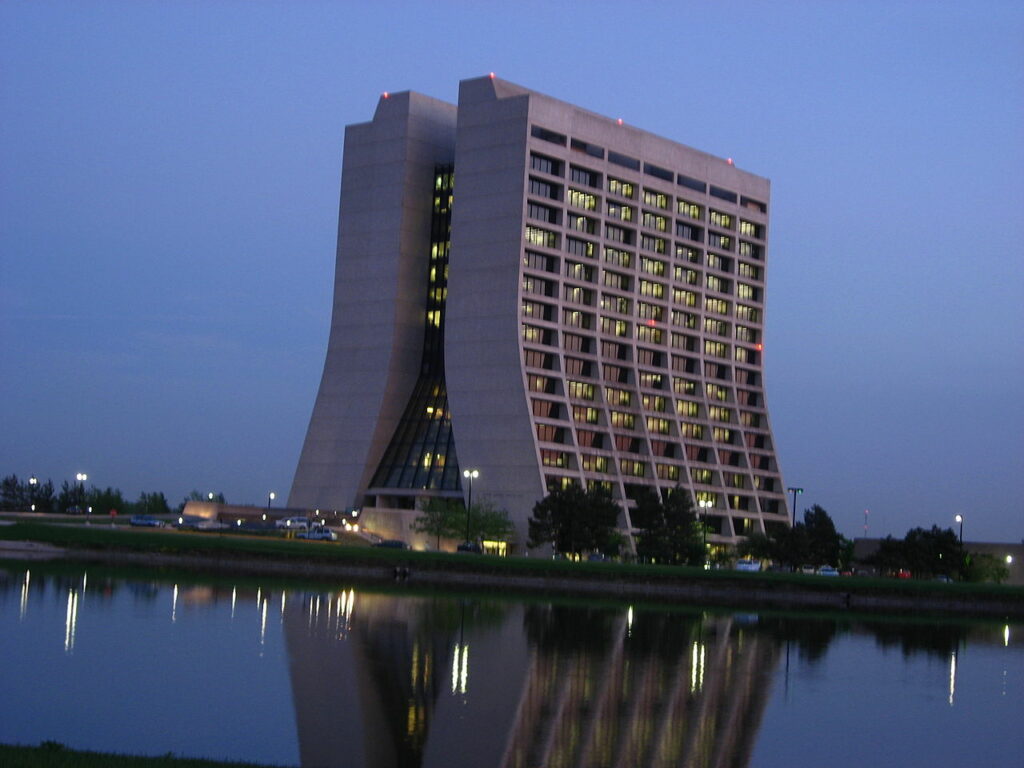 Fermilab is a particle physics and accelerator laboratory that investigates the fundamental nature of matter and energy. The laboratory offers guided tours for individuals and groups, including a tour of the main control room and a visit to the exhibition Accelerator Gallery. 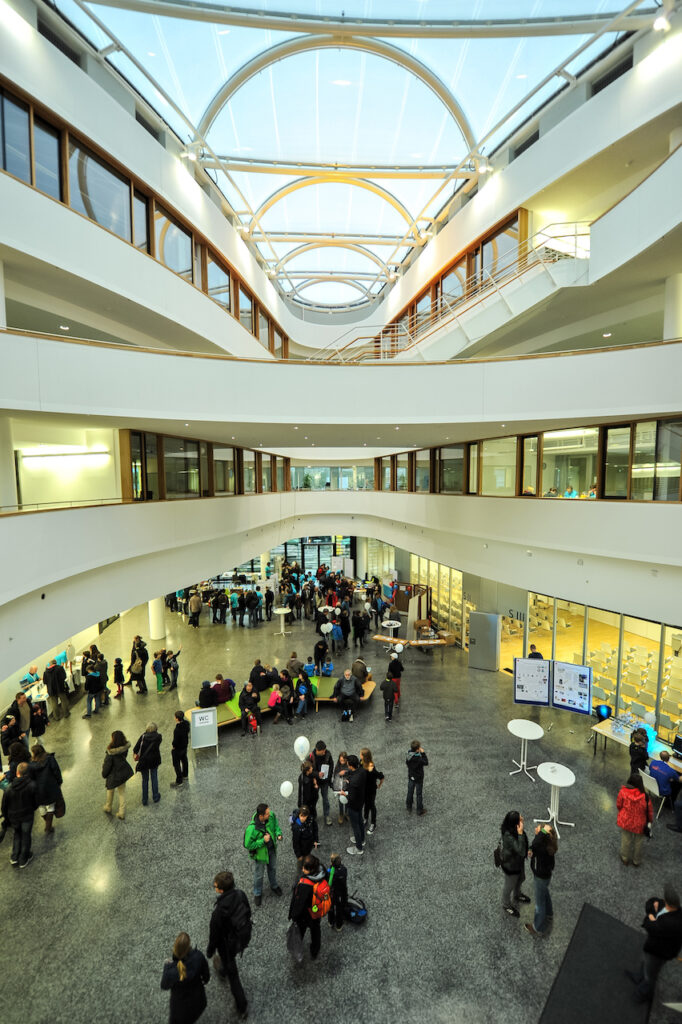 DESY is a research center that operates particle accelerators and conducts research in the fields of particle physics, photon science, and accelerator physics. The Research Center offers guided tours for individuals and groups, including a tour of the accelerator facilities and a visit to the “Particle Accelerators – Discovery Instruments” exhibit. 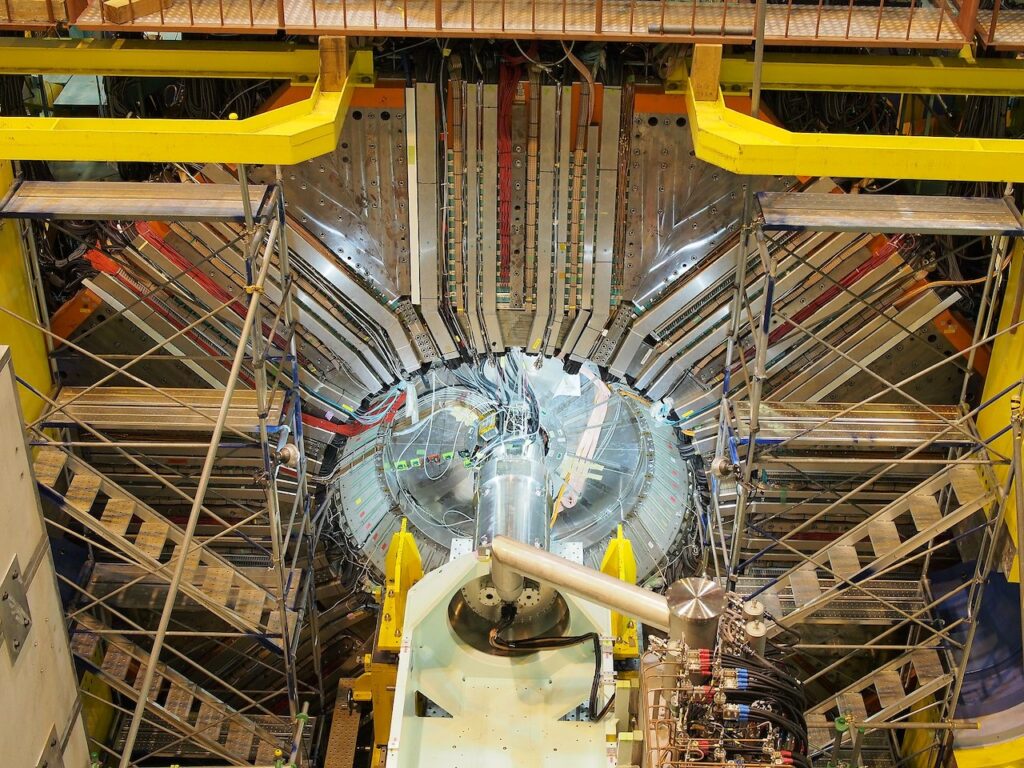 SuperKEKB is a particle accelerator used to study the properties of subatomic particles called B mesons. KEK offers guided tours for individuals and groups, including a tour of the accelerator facilities and a visit to the “Particle Physics – From Quarks to the Universe” exhibit. 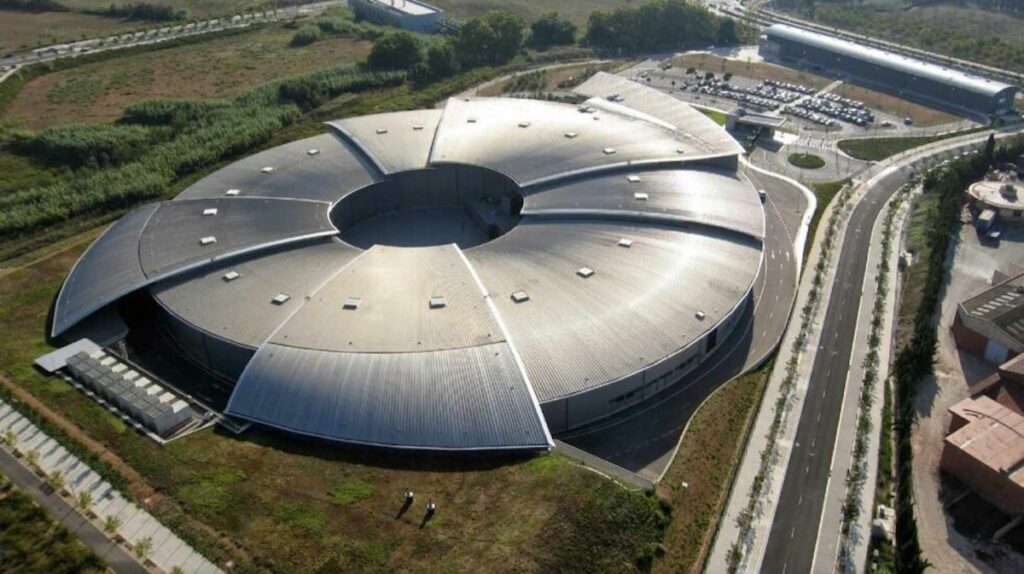 ALBA Synchrotron is a particle accelerator used in a wide range of scientific and technological research. The Synchrotron offers guided tours of its facilities to individuals and groups, including a visit to the control room and a demonstration of the synchrotron’s capabilities.