Scientists at the University of Helsinki (Finland) subjected 1,002 dogs of 13 different breeds to a series of problems focusing on cognitive and behavioral traits to determine which dog breed is the most intelligent.

The Belgian Shepherd is a popular choice for those who need bloodhounds, and bloodhounds, so many experts weren’t surprised by the new findings.

Specifically, the scientists, who aimed to create the most comprehensive data set yet by looking at exploratory behavior, impulsivity, social cognition, spatial problem-solving, logical reasoning, and short-term memory, tested the animals on 10 tasks (seven cognitive and three behavioral). With the experts who created the smartDOG test suite.

The data shows that Belgian Malinois are the perfect choice, as they are independent, problem-solving, responsive, and adept at reading humans.

The test revealed differences between the strains in several conditions

Explains to “most races their strengths and weaknesses” The telegraph Sarah Guntella, study author, Published in the journal scientific nature reports, and a PhD researcher in canine cognition at the University of Helsinki.

He added, “For example, the Labrador retriever was very good at reading human gestures, but not so good at solving spatial problems. Some breeds, such as the Shetland sheepdog, scored fair even in almost all of the guides.”

For its part, testing revealed that the Belgian Malinois excelled in many cognitive tasks, scoring very well on most tests, according to study author Katrina Tierra, owner and CEO of smartDOG. 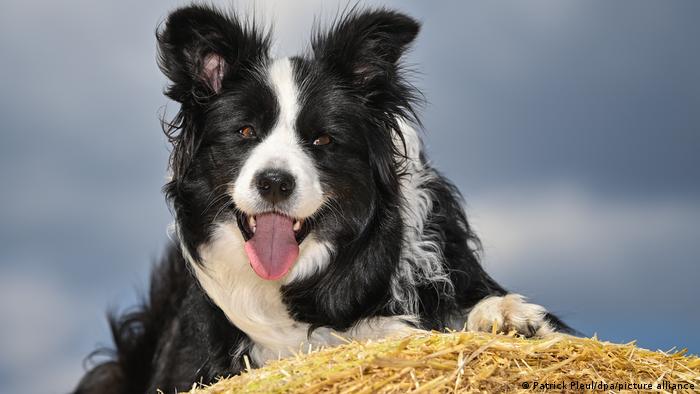 Between different trials, in the reasoning round, for example, the dogs were shown two bowls of food and the dogs saw that one was empty. The idea was to identify the differences between the races to the point where they could deduce that the food was in the other covered pot. However, the data revealed that there were no differences between dog breeds for this task.

Where the scientists saw differences was, for example, in the ability to read human gestures. The Belgian Malinois topped the list in both the gesture task as well as in other tests such as the V-walk—which tests their ability to solve problems while navigating their environment—and scored a total of 35 out of a possible 39 points in the smartDOG tests of cognition.

For their part, Border Collies lived up to their reputation and finished second with 26 points, while Hovawart took the bronze medal with 25 points, one point ahead of the Spanish Water Dog, according to a report from . The telegraph.