The great Eliud Kipchoge already said: Running is life. Running is not only an activity that has multiple benefits for physical and mental health, but it also has the power to transform lives. This is evidenced by the latest documentary film released by the company NN . running teamauthorized The road to Valencia. The movie tells a story Letesenbet GideyThe Ethiopian sprinter, the three world record holder, who will make her debut on December 4 at 42 km from Valencia Marathon.

“When I was a student, my plan was to be a pilot or a doctor,” the 24-year-old athlete from Endameskel, a small town in northern Germany, explains with a smile on her face. Ethiopiain the Tigray region. “I didn’t like running at the time.” Fate, it seems, is not without a sense of irony. Jedi wanted to be a pilot and ended up flying on runways.

He started his foot racing career at Trans Ethiopia, where he met hey yasuHis current coach. “My teacher told me: You can run, you can be a professional athlete. You can do it for yourself and your family.”

However, the decision was not easy. Ethiopian religion and culture do not allow women to engage in certain types of activities In the West, this is considered normal. “It is difficult for women. In the village, all women need to get married. We must wear clothes on the whole body. But to run we have to wear long pants or short shorts. In our culture and religion, we cannot wear like that.”

Religion, especially the Orthodox Church in Ethiopia, has great weight in the ethnic groups that live in this country in the Horn of Africa. “In my spare time I go to church. My religion is Unitarian Orthodoxy, that is, Christian. The best thing is always to go, but sometimes I have to practice in the afternoon. On Sundays I always go to church. 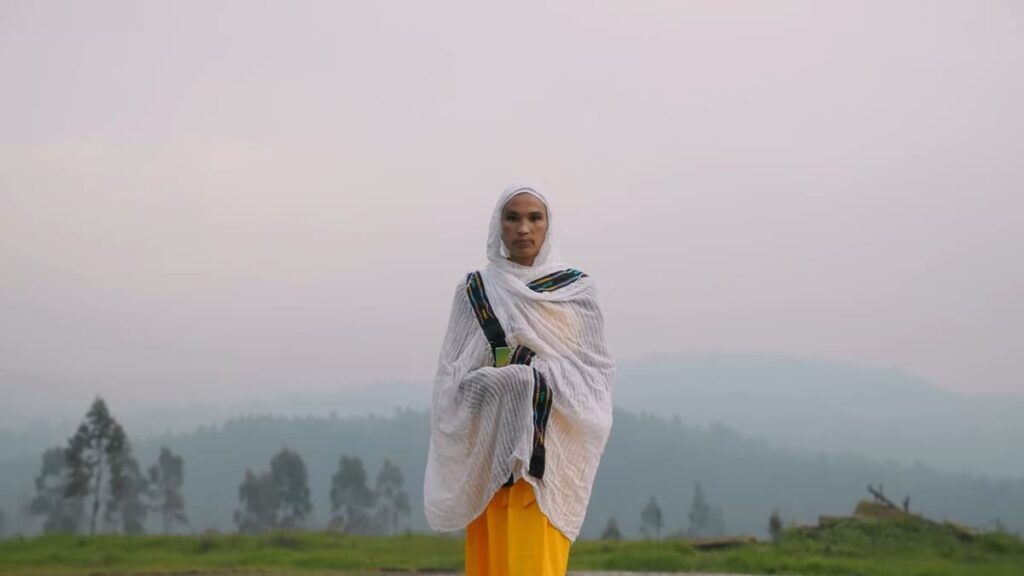 The coach’s personality was instrumental in convincing the Jedi family that the young woman had a bright future as a runner. “The teacher said to my family, ‘She’s a good runner. He’s going to win. They got it, and then I started running.’”

The Jedi stormed the world of athletics like a locomotive. In 2015, when he was 17 years old, he won the U20 World Cross Country Championships. Two years later, he reissued the title at the World Cup in Kampala, Uganda. In 2019, he achieved his first impressive result on the track: silver in the 10,000m at the World Cup in Doha. And in 2020, he would hit the ball for the first time world record. It was precisely in Valencia, at the Turia Athletics stadium, where he ran 5000 AD at 14: 06.62.

After that, the successes were restricted one by one. In June 2021 he was awarded 10000m is a world record With a time of 29:01. A few months later, he competed in the Olympics for the first time and won the bronze medal in the 10,000m event. Then, in October, he returned to Valencia and conquered Half marathon world record With a time of 1:02:52.

On December 4, Letesenbet Gidey will return to city ​​run for For the first time in the marathon distance And who knows, add a new record to your collection.

“Transformers: Rise of the Monsters” | ‘Transformers: Awakening of the Beasts’: Presented the first teaser trailer for the long-awaited movie Filmed in Peru | Lights