Skip to content
“What do I do if my passport expires before my appointment at the embassy?” Photo: Colprensa

One of the biggest complaints among Colombian citizens who process American visa Are the long waiting times to be able to make an appointment leading to the interview, which is necessary to obtain this document required to enter the United States. Although the North American government has indicated that time-shortening measures are already being taken, some unexpected events may occur while citizens are waiting for an appointment with the embassy, ​​such as passport expiration.

One of the most common questions among citizens, which has been a frequent criticism, because many do not know what to do in the event that the passport expires before the appointment with Embassy of the United States of America. Many cases have been reported of people who presented these problems and lost their appointments because they did not know what the due process is in this situation.

The US Embassy Consulate has solved the question that many Colombian citizens have been asking: “What should I do If my passport expires before my appointment at the embassy?. He explained in detail what steps should be taken if any of the people waiting for the appointment were able to show that their passport had expired.

The embassy replied, “What should I do if my passport expires before my appointment at the embassy?”

You can also read: The Foreign Ministry described Gustavo Petro’s remarks regarding the government of Dina Polwart as “unacceptable interference.”

If your passport expires while you are waiting for your embassy appointmentNo problem. All you have to do is renew your passport and inform the consular officer on the day of your interview.” said Alejandro, the consular representative at the US Embassy. Another defect can ariseIf you don’t get a new one before your appointment date, they will have to reschedule your interview at US Embassy“. 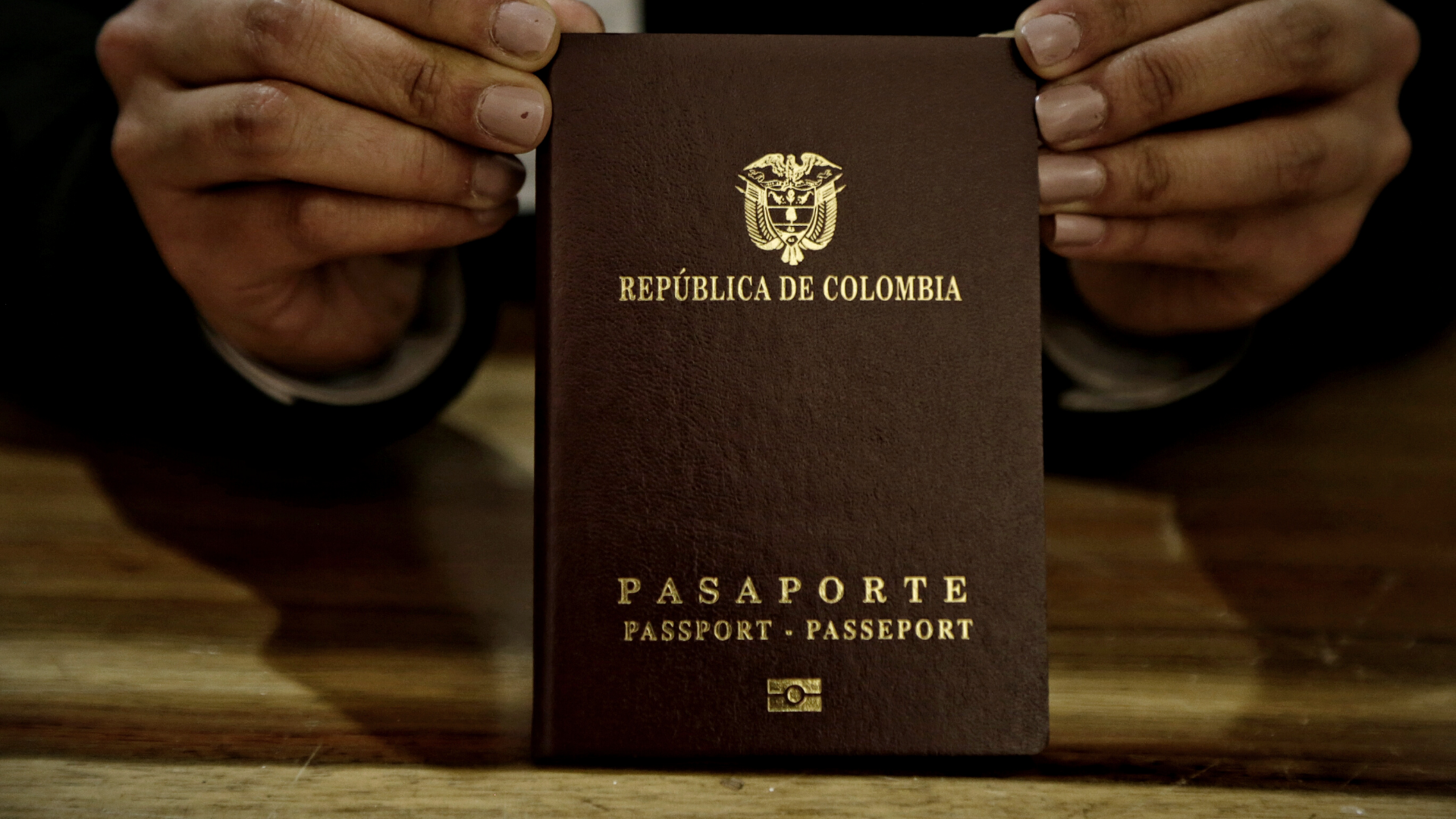 The Embassy does not recommend or endorse third parties or companies that make appointments, Photo: Colprensa

Through social networks, the US Embassy has been responsible for resolving many citizens’ concerns, has warned about some illegal situations and has made recommendations to all people who want to process a North American visa. One of the most common cases is the one dealing with some third parties Who mediate in order to advance interview dates.

This may interest you: How Venezuelan Cars Entered Colombia: A few days after the border was opened, doubts remain

“The Embassy do not recommend, It does not endorse third parties or companies that set appointments. If the information is incorrect, or there is fraud in the process, turning to a third party may result in your visa being refused. And between us, who is better than you to carry out your measure? said the official from the US Embassy in Colombia, who identified himself as Matthew in the video posted to Twitter.

These cases are usually submitted due to the long waiting times to be able to process this document and the appointment with the embassy. However, the announcement was made last November and the same North American Embassy confirmed, “The two-year waiting period has been reduced to two months. Our consular team has worked hard to reduce waiting times for visa waiver appointments. Undersecretary of State for Consular Affairs Rina Peter visited us and thanked us for their efforts.”

The State Department was ordered to contact the ambassadors of Argentina, Bolivia, Colombia and Mexico after an international call
The Peruvian government recalled its ambassador to Colombia, accusing it of interfering in internal affairs
This is the $1 million Colombia will need to serve migrants in 2023