Las Vegas is a place known for its love affair with professional sports. Most would associate the area with casino and sportsbook gambling, with fans coming from across the globe to wager and experience the delights of Paradise, Nevada. But it’s also home to three pro teams with varying levels of success.

Each of the three teams competing out of Vegas has been brought to the area. Shipped in from across the land. The Las Vegas Raiders is a fine example of this. The team has been in Vegas for a few years, having played in LA for most of its history. Chances are you will be more familiar with the Los Angeles Raiders than the team’s current name.

In terms of success, they don’t come any better at present than the Las Vegas Aces, who won the WNBA Championship last season. 2022 was a huge year for the team as it burst onto the scene and cemented itself as a major player in the division. Will they repeat the feat this season? That remains to be seen, but there are no doubts that the Aces are good enough.

This female basketball team has been around for over 25 years. It has moved around the country during its history, struggling for a place to call home. Set up as the Utah Starzz in 1997, the team became the San Antonio Silver Stars and just San Antonio Stars. It was in 2018 that the move to Sin City came about, and things began to get exciting.

The Las Vegas Aces won its first championship when claiming the 2022 WNBA, but that didn’t come as a major surprise to anyone following the season. The Aces won their regular season conference three years on the bounce before finally getting their hand on the championship. The players, coaches, and club members deserve credit for sticking to the task and turning a good season into a winning season.

On that championship-winning campaign, Vegas finished with 26 wins against ten defeats. The team found its feet early that season and blazed a trail of glory under coach Becky Hammon who had taken over the reins from previous boss Bill Laimbeer earlier in that campaign. They beat Phoenix 2-0 in the first round of the playoffs, Seattle 3-1 in the semi-finals, and Connecticut 3-1 in the finals.

That breakthrough season for the Aces in Las Vegas set a high bar, and fans entered this campaign with high hopes. They believed that the team could make it two titles on the spin with Becky Hammon steering the ship. The successful coach recently signed a deal to appear as a live television pundit covering male and female basketball matches, but that will take nothing away from her efforts as boss of the Aces 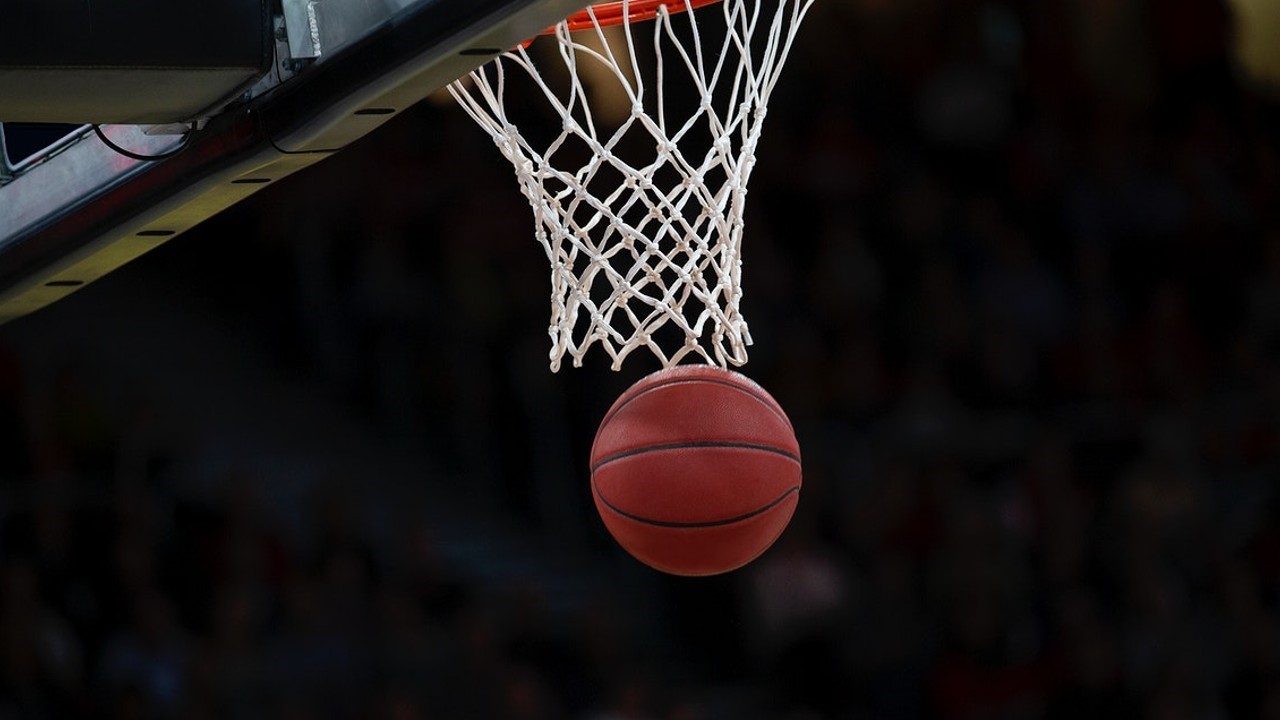 Spirits are high in the camp following this year’s stunning championship win, but the Aces know the hard work starts here. Striving to become a champion is one thing, but setting itself apart as the team to beat is different. The Aces now have a target on its back that the other teams want to shoot at each week. They are the team to be knocked down.

All eyes are now on the squad and the movements of the coaches. Becky will now spend more free time working as a pundit for ESPN. Will that affect the time she dedicates to the team? She has already assured fans that won’t be the case. Will the squad pool deepen during the trade? That’s a definite, but will the coaches get the players they’re after as champions?

It’s a crucial stage for the Las Vegas Aces, and backers know moves made during the winter months could have a huge impact on the kind of season they have in 2023. Will it be another successful one, or will this team find out that it’s tough at the top?

Brazil is supported by India in the Qatar World Cup