Other upgrades come under the hood in the form of 11th-generation Intel processors, Iris Xe graphics, LPDDR4x memory, and up to 16GB of RAM. The Gram laptops also got Intel Evo certified this time around, giving them a foundation for fast wake times, fast performance, fast charging, and long battery life. 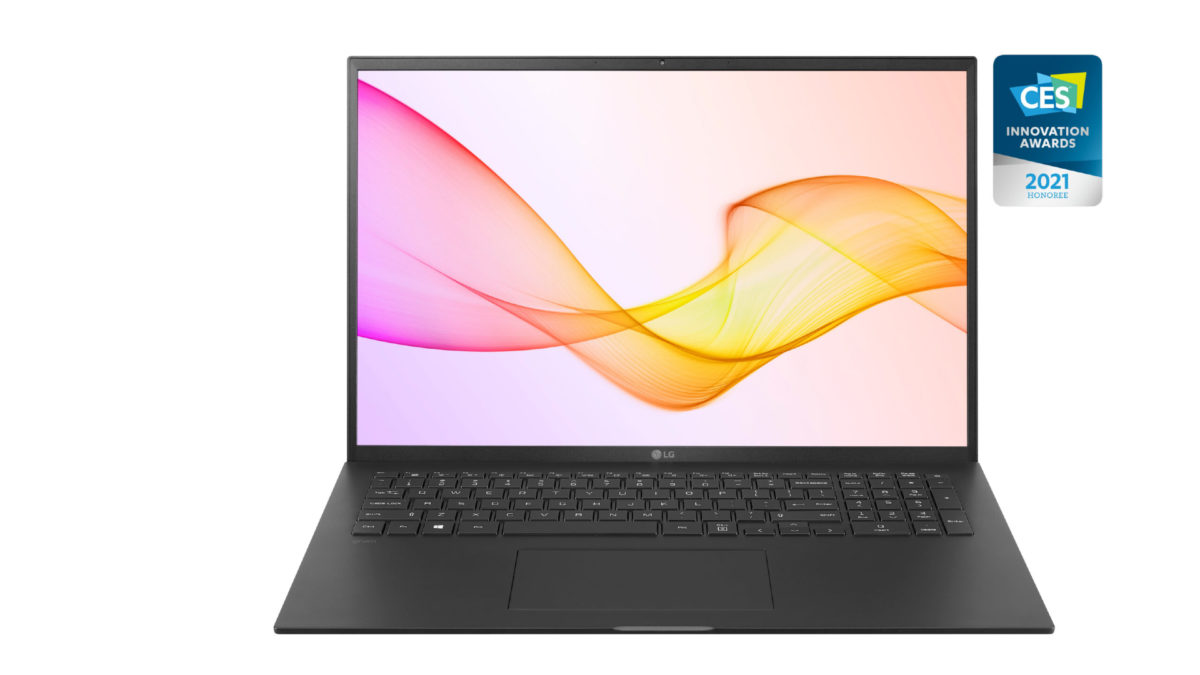 Elsewhere, the Gram laptops are still very portable, with the largest of the Gram 17 weighing only 1.3 kg. The lightest is the 14-inch model that weighs only 999 grams.

Both the 16-inch and 14-inch 2-in-1 models of the new Gram Series come equipped with a Wacom AES 2.0 stylus for navigation, writing and drawing. All models, including the Gram 17, Gram 16 and Gram 14, and the hybrid hybrids feature fingerprint readers.

There is no information on pricing and availability yet, but LG may announce this during its virtual CES 2021 conference on January 11th.

Goodbye to the “unfaithful status” on WhatsApp: what happened and what was the function?