Skip to content
Food insecurity will become an expected outcome. However, a scientist at the Massachusetts Institute of Technology (MIT) warned that science could prevent food shortages (iStock)

Climate change is already beginning to show the consequences of global warming. Droughts, floods and fires occur in different parts of the planet and are already affecting different ecosystems and crops, which are left at the mercy of inclement weather and pests that migrate to the rhythm of global warming.. With this scenario, Food insecurity will become an expected outcome. However, a scientist at the Massachusetts Institute of Technology (MIT) warned that science could prevent food shortages.

“Understanding how seeds work will be critical to agriculture and food security“, Sure Mary Gering, Associate Professor of Biology and Fellow at the MIT Whitehead Institute for Biomedical Research. According to the expert, who has been working with the seeds for years, the potentially catastrophic effects of climate change will likely continue to worsen. this is the reason Plant epigenetics, which studies genetic changes in gene expression without changes in the sequence (letters or code) of DNA, could become the solution to food shortages.

Simply put, this specialist seeks Modifying plants (without transmitting these changes to their DNA) so that they can provide a response to the food need that the world will face as a result of climate change advances in agricultural ecosystems. With this in mind, a Gehring laboratory researcher seeks to discover how to speed up production of genetic diversity in plants. The goal is to create crop groups that adapt and develop adaptability to challenging environmental conditions. 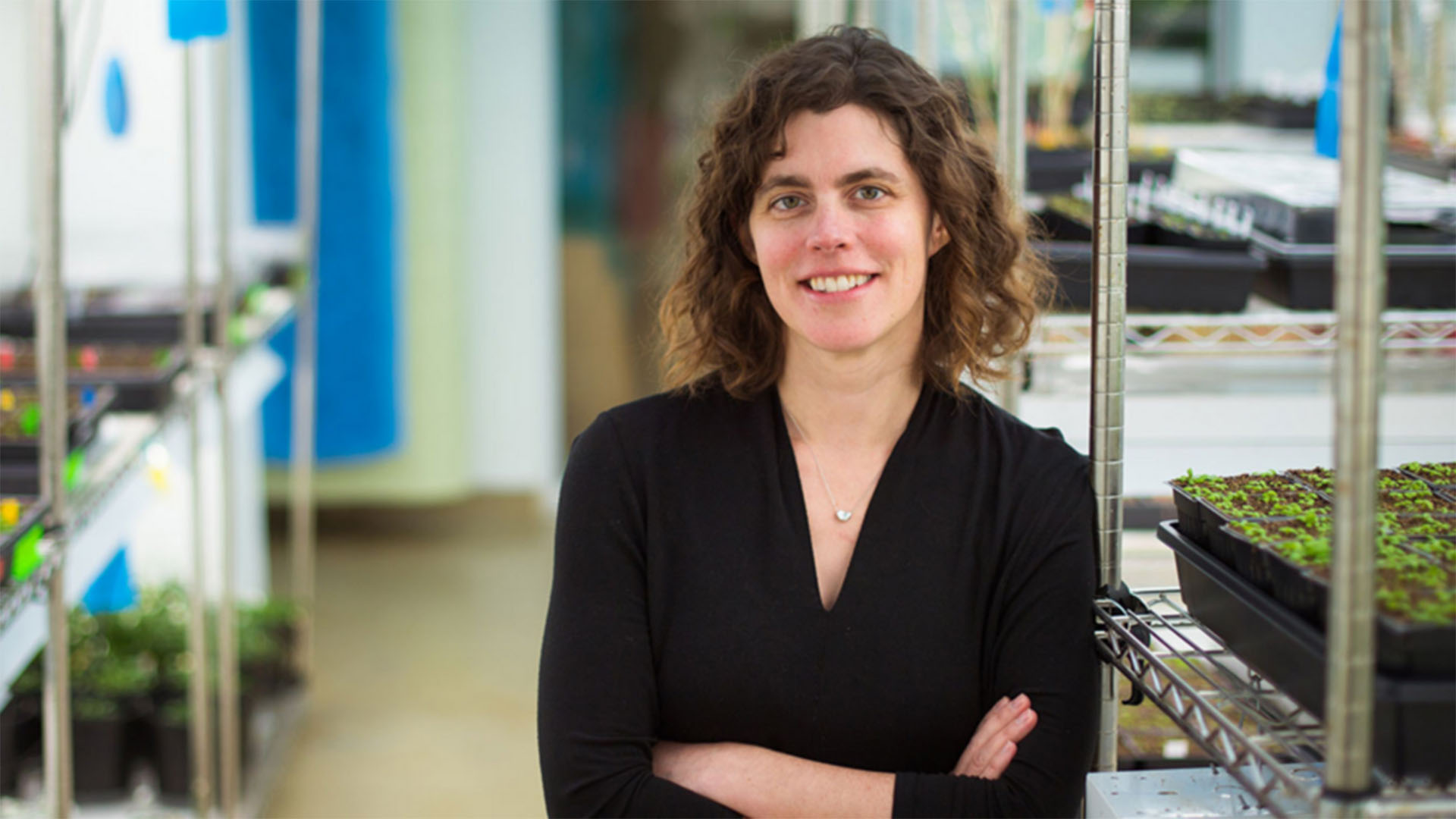 Mary Gering is associate professor of biology and a member of the MIT Whitehead Institute for Biomedical Research (Credit: MIT)

In order for plants to better adapt to different climates, they develop genetic differences that lead to differences in phenotype. These changes, for example, allow them to generate flood resistance. Some plants do not have these permanent genetic differences, which researchers estimate will threaten their adaptation during climate change.

To settle this doubt, Gehring focused on peas, also known as vainitas, green or butter beans, or chauchas or kidney beans. “Legumes are very interesting because they fix nitrogen, so they create a symbiosis with microbes in the soil and fix nitrogen, which can replenish the soil”, explained the scientist, noting the importance of her choice.

He even highlighted the expansion of pea cultivation, as they are eaten in Asia, Africa and Latin America. In this small bean, you can find the highest levels of protein detected in the seed, which can become a substitute for meat.. Another positive point is that they are perennial plants, living between 3 and 5 years, during which they can capture carbon dioxide for a longer period of time. But that’s not all, they are drought-resistant and cooperate in soil restoration. 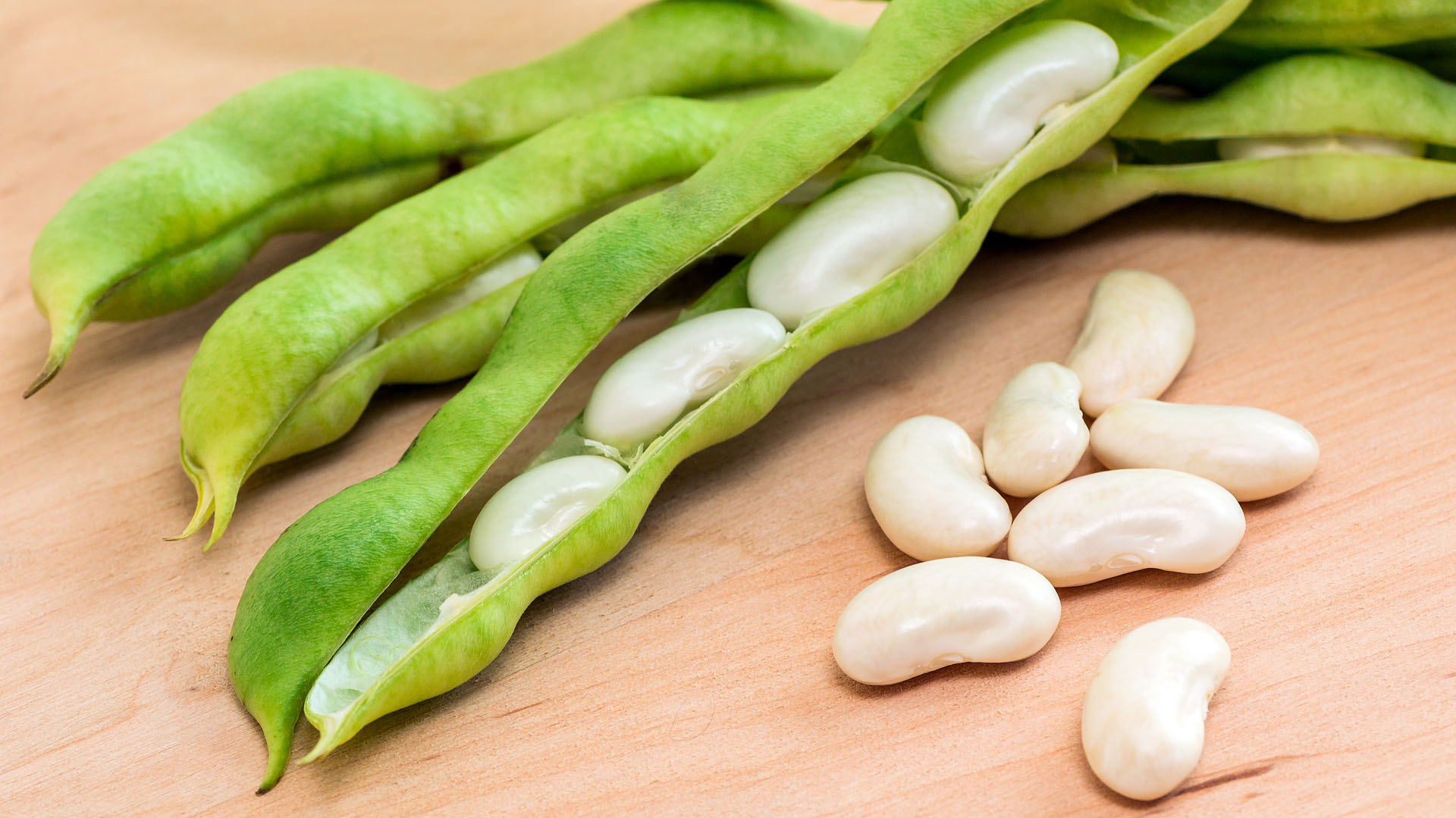 Gehring focused on pigeon peas, also known as vainitas, green or butter beans, kidney beans or kidney beans because the highest levels of protein detected in the seeds can be found in this little bean, among other benefits (iStock)

“Climate change is not something any of us can ignore. If one of us has the ability to manipulate it, even in a very small way, it is important to try to do so,” Gering said. In this sense, the scientist focused on these legumes to develop a universal technology that would allow plants to increase their genetic diversity.

The expert’s strategy focused on transposable elements, which in the case of humans represent about 45% of the human genome. “Convertible elements can make multiple copies of themselves, move around, and alter gene expression. Since humans and plants do not need an infinite number of these copies, systems have been put in place to “mute” them so that they are not copied.Geering explained. 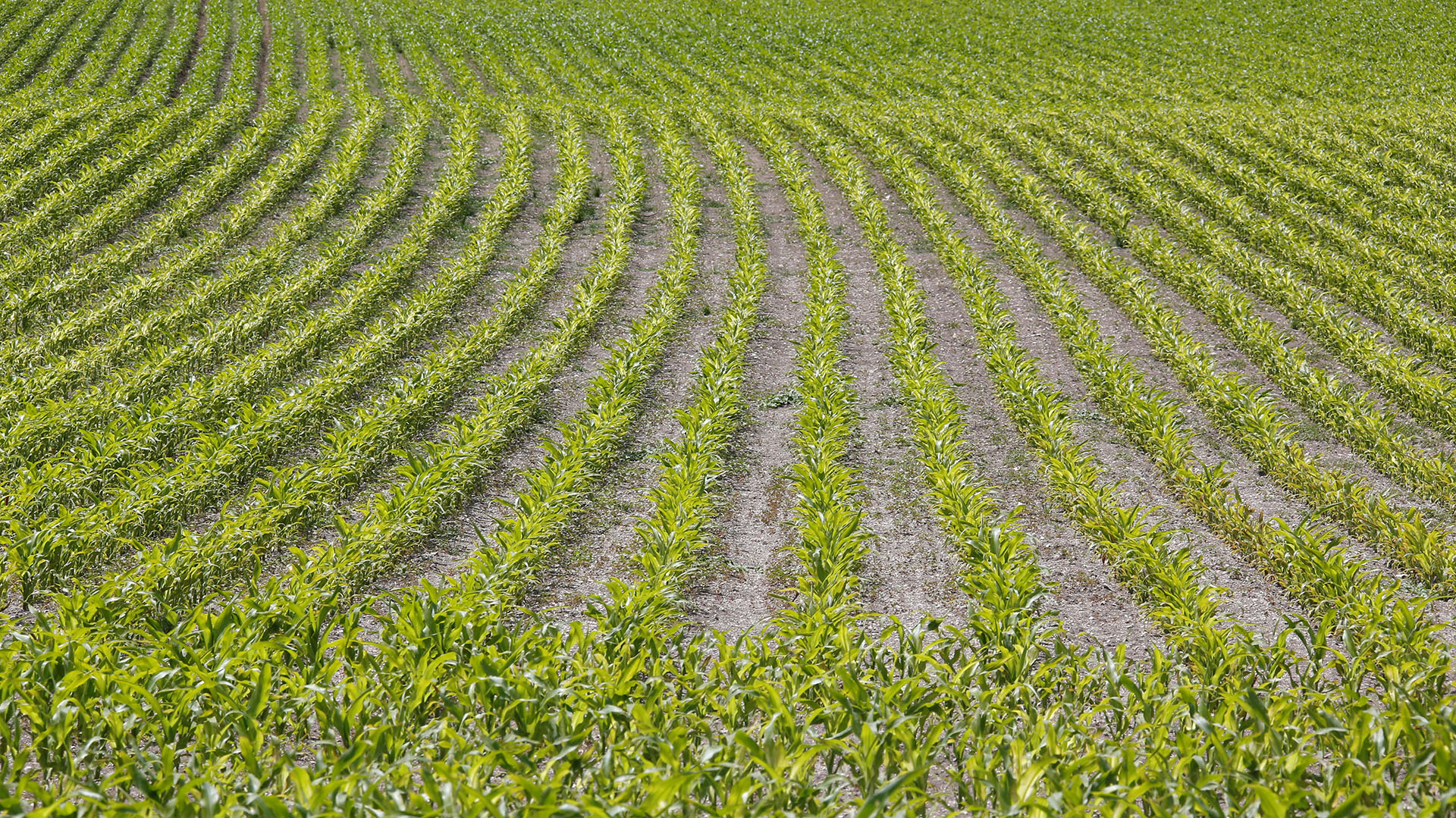 The scientist is seeking to reverse this “silencing” in plants with the goal of allowing them to move freely throughout the genome, as well as creating mutations or enhancing the expression of a particular gene. REUTERS / Regis Duvignau

For this reason The scientist is seeking to reverse this “silencing” in plants with the goal of allowing them to move freely throughout the genome, as well as creating mutations or enhancing the expression of a particular gene. Unlike traditional procedures, which caused mutations thanks to a chemical that modified DNA or using X-rays, and the consequent chromosomal breaks; Gehring strives to bring about a diffusion of transmissible materials thanks to the use of chemicals that prevent the silencing of these elements.

“This is an uncharted territory, where you change 50 genes at a time, or 100, instead of just one.” Recognizing that it is a “risky enterprise.” “Climate change is not something any of us can ignore. If one of us has the capacity to address it, even if in a very small way, it is important to try to achieve that,” Gehring said; he concluded:It’s part of our responsibility as scientists to take the knowledge we have and try to apply it to these kinds of problems.“.

The 6 Best Foods for the Brain, According to a Harvard Dietitian
Mindset, Skills, and Knowledge: How to Make Better Leaders, According to Harvard Experts
Acemoglu, the MIT economist who explained why states fail: Argentina, Peronism, and the perils of democracy