team from Scientists From the University of the French Antilles they discovered mangroves in the Caribbean a bacteria Large in size, already rated as the largest in the world. However, it is not the only special feature that it possesses.

Bacteria are usually single-celled microscopic organisms, with their genetic material free inside the cytoplasm. but the The wonderful theomargarite It does not have this usual characteristic, since its DNA is encapsulated in a membranous structure.

This bacterium was discovered five years ago in the Caribbean archipelago of Guadeloupe, but was initially thought to be a fungus. It was a graduate student, Jean-Marie Volland, who discovered the true nature of this organism.

Look: Grandpa rides in the streets on his bike using a parrot as a horn

After Volland’s study, the line separating eukaryotic cells, such as those in our bodies, from prokaryotes, became less clear. This is because in biology, classifications are too complex to define precisely.

At the time these bacteria were found, they were forming filamentous structures attached to mangrove leaves, and they discovered that each individually could be up to one centimeter long, allowing scientists to see them with the naked eye.

It is precisely because of these details that the idea that this is a bacterium was not initially raised, and they decided to classify it as a fungus, losing interest in this organism. The samples were abandoned until Volland became interested in them.

This is how he ended up finding that it fulfills all the requirements to be classified as a bacterium, since it also has many characteristics in common with Thiomargarita namipensisAnd the The largest bacteria by far in the world.

Both are sulfur-oxidizing bacteria with a filamentous structure, of unusual size in this type of organism. In addition, they both contain a large vacuole, the key behind their large size and the specificity that encapsulates their DNA.

This membranous pouch allows these bacteria to make better use of energy, unlike other prokaryotic cells. 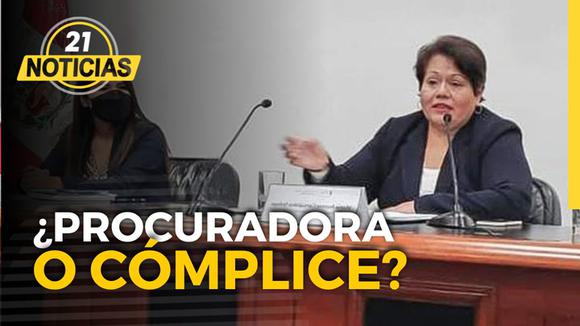