Skip to content
Suraj Sharma, who rose to fame from the movie “Life of Pi”, plays the role of Ravi in ​​this romantic comedy. (Netflix)

Today, women and men look beyond “they lived happily ever after” and some films still seem to carry these themes into their productions, although they seek to give a twist to the theme and wedding season It is proof of that.

The new romantic comedy Netflix It shows the current characters, i.e. an independent woman, who is obsessed with work and wants to develop professionally but eventually falls into the web of love.

This film is directed by Tom Day and written by Shewani Srivastava. (Netflix)

The movie premiered this weekend Asha Moriah She is an independent, career oriented woman with no spare time, and has a mother who has created a profile for her daughter behind her back.

When asha When she finds out, she asks the mother to delete the said profile and tells her that she will only do so if she agrees to dating and attending weddings to find her Prince Charming, something the young woman accepts. 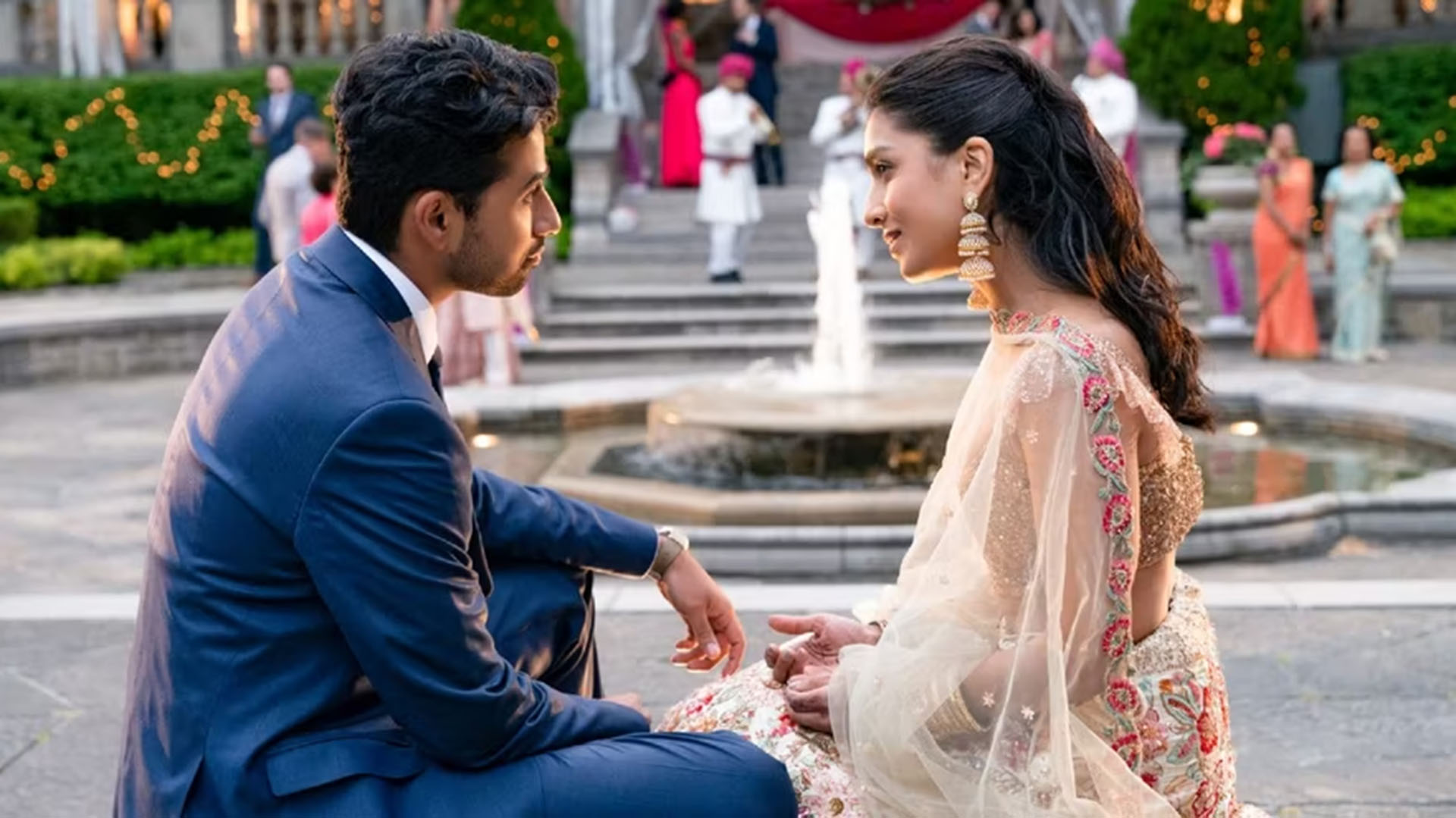 Although the story is set in Newark, New Jersey, the movie was filmed in Toronto, Canada. (Netflix)

Asha (Palavy Sharda) s ravi (Suraj Sharma) They meet on a blind date arranged by their parents, who are desperate to see their children married. Both of them, tired of this dynamic, make a pact: since it’s wedding season, they’ll go to each other together and pretend they’re dating. However, what begins as a deception gradually turns into an unexpected love story for the two of them.

ravi He’s an MIT graduate, an aspiring DJ, and also helps his parents out at the restaurant next door. asha s ravi They have an appointment arranged. They realize that they are not interested in each other. But, to avoid interrupting nosy aunts and their parents, 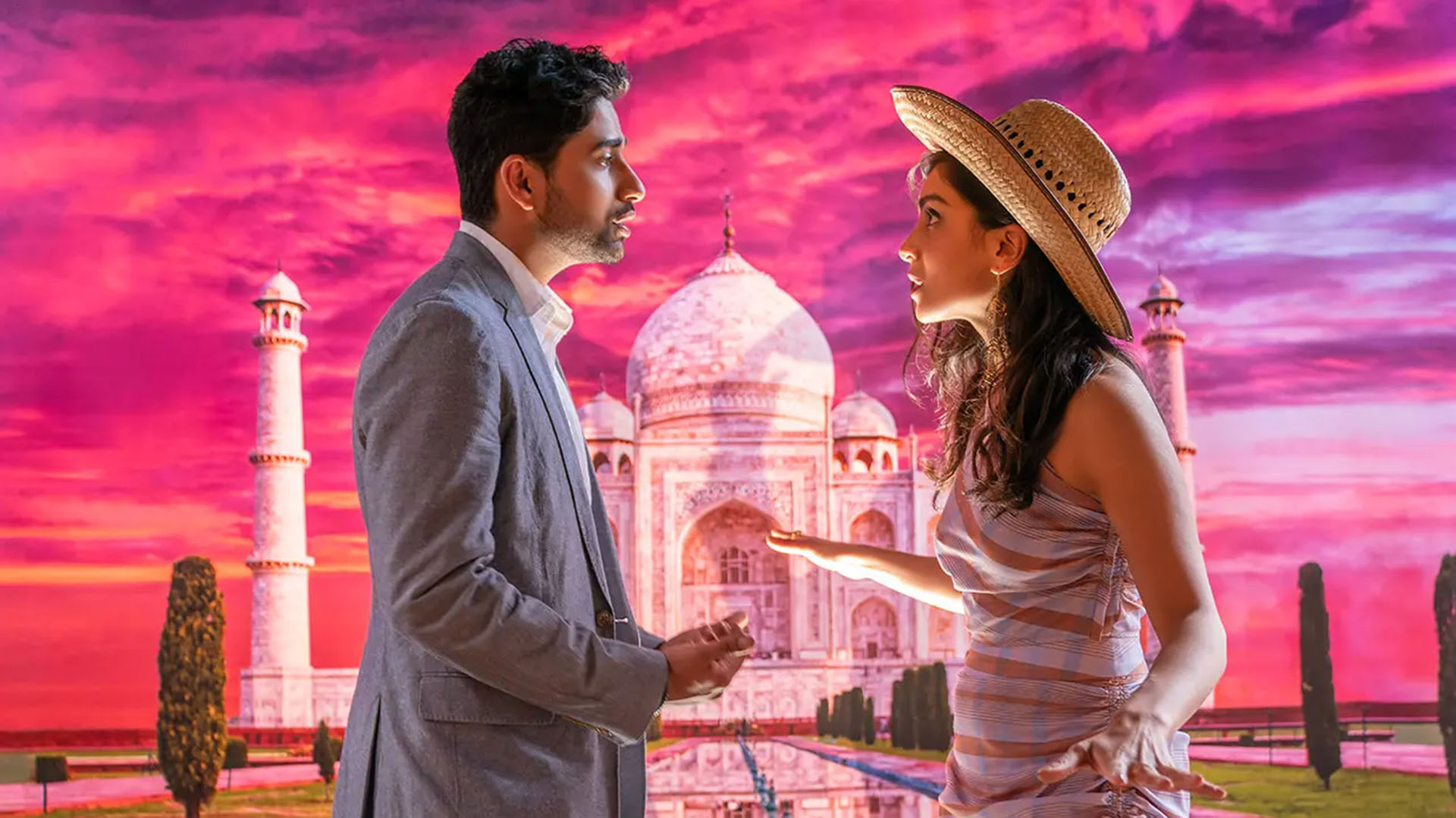 This feature film has an approval rating of 83% on Rotten Tomatoes. (Netflix)

This feature film with 90% of the cast is rooted in Indiafeaturing subplots such as Clash of Traditions, talks about multiculturalism and interracial relations in the United States today and about the new habits of young people growing up in United State.

However, he also asserts that in the middle of 2022, there is still a tradition in some cultures of arranged marriages while striving to show female independence, and interracial weddings, which appear naturally. 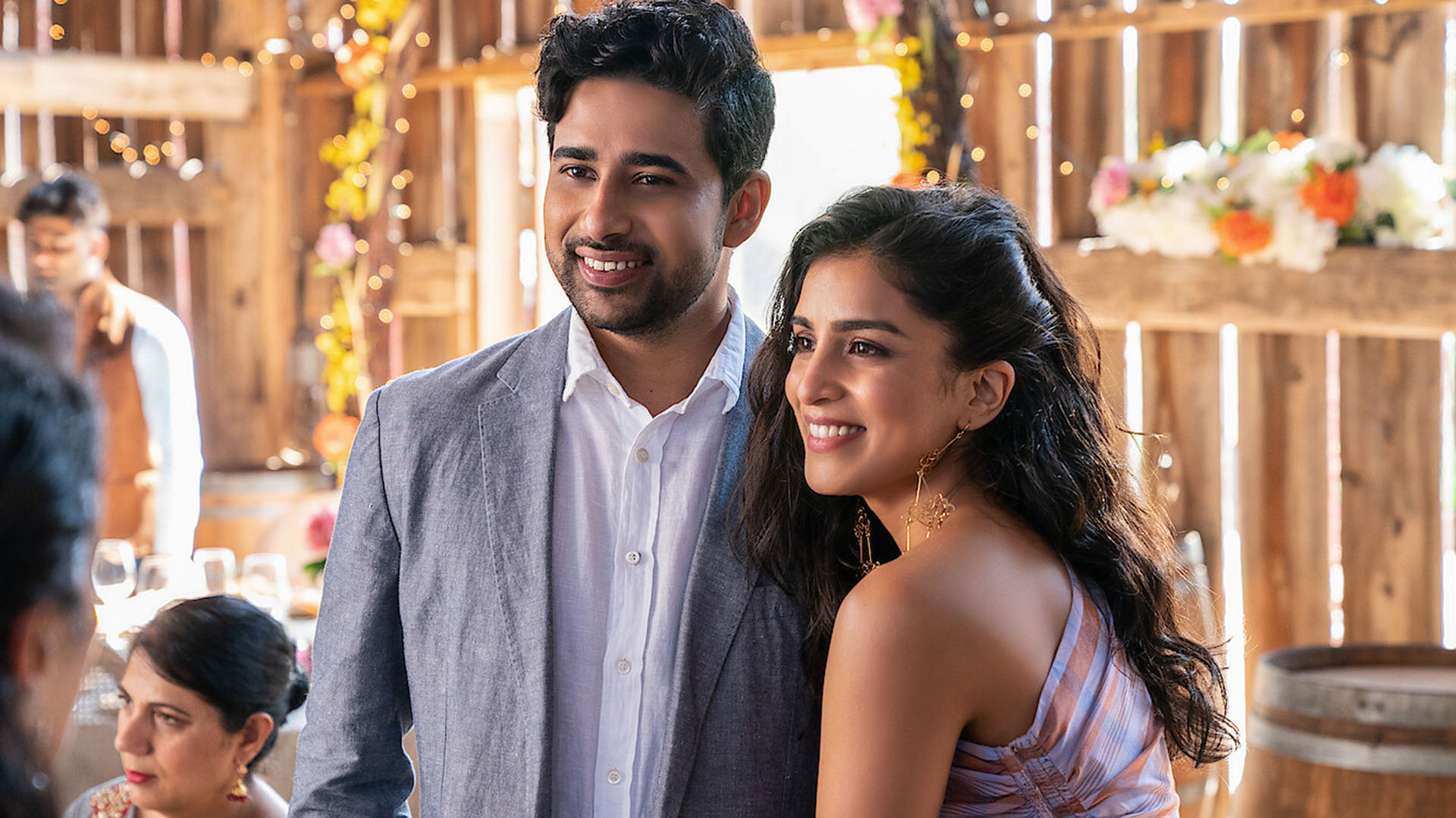 The story shows the ancient traditions of arranged marriages. (Netflix)

The cast includes some prominent actors of southern origin Asia. Sherda (Tom and Jerry the Lion) Play the role of a woman addicted to work. Sharma (Hayat Bay) explains ravia “genius from MIT” takes a step away from work and connects with himself. 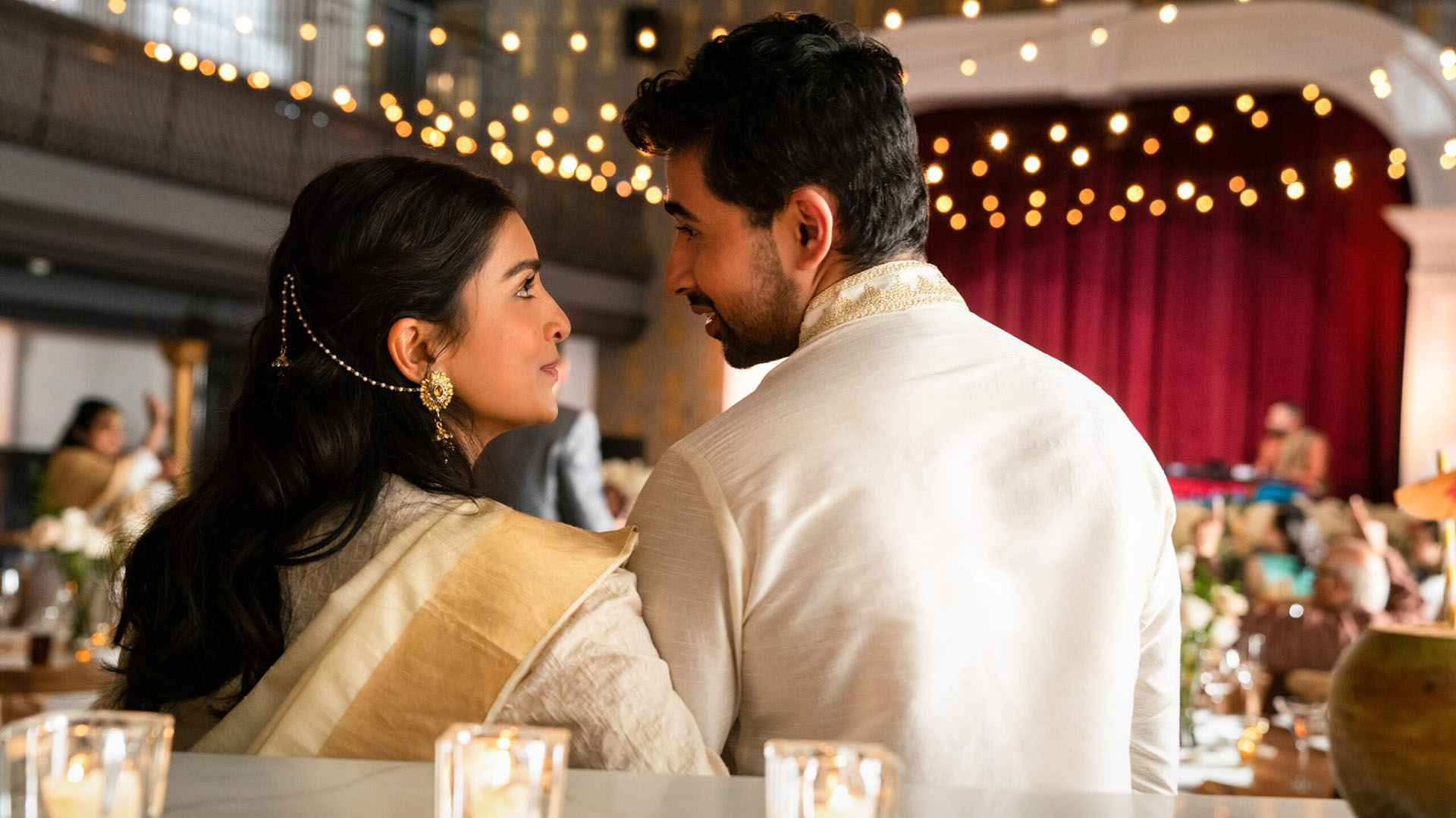 The wedding season marks the emergence of Shewani Srivastava as a screenwriter. Srivastava also co-wrote the animated film deyaa ReelFX is currently in development. The movie is directed by Tom DiBest known for his romantic comedies Failure to launch. Matt Code (The most dangerous game), Brian Grazer (stunted development) s Ron Howard (development stunted) Executive Producers, with Ryan M Murphy, John Rhodes s Swati Shetty as producers and Julie Streffler as a co-producer. Courtney Mitchell (The Handmaid’s Tale He was responsible for the costume design.

wedding season It joins a long list of romantic summer movies from Netflix which included PersuadeAnd the wounded heartsAnd the WelcomeAnd the Goodbye and all that happened s Love and gelato.

Pop-up shows, remasters, pre-cuts, and sequels: Have you run out of Hollywood ideas?
‘Garfield’ already has a release date and Chris Pratt will vote for the mischievous cat
“On Chesil Beach”, a romantic and sexual drama based on the British best seller who came to Paramount +