On Saturday, Ukrainian President Volodymyr Zelensky confirmed that his country would continue to “re-occupy” those territories occupied by Russian forces, for which “They will continue to fight to reclaim territory”, in the framework of the Russian invasion It was launched on February 24 by order of Russian President Vladimir Putin.

We have already managed to liberate part of the occupied territories after February 24th. We will gradually liberate other areas of our country under occupation”, he announced in the daily video addressed to the Ukrainian people on Saturday evening.

Zelensky said that Russian weapons “will not succeed in breaking the unity” of the Ukrainians, noting the danger of “information weapons”.

“It should be equally clear that Ukrainian unity cannot be broken by lies, intimidation, falsification or conspiracy theories,” he said. 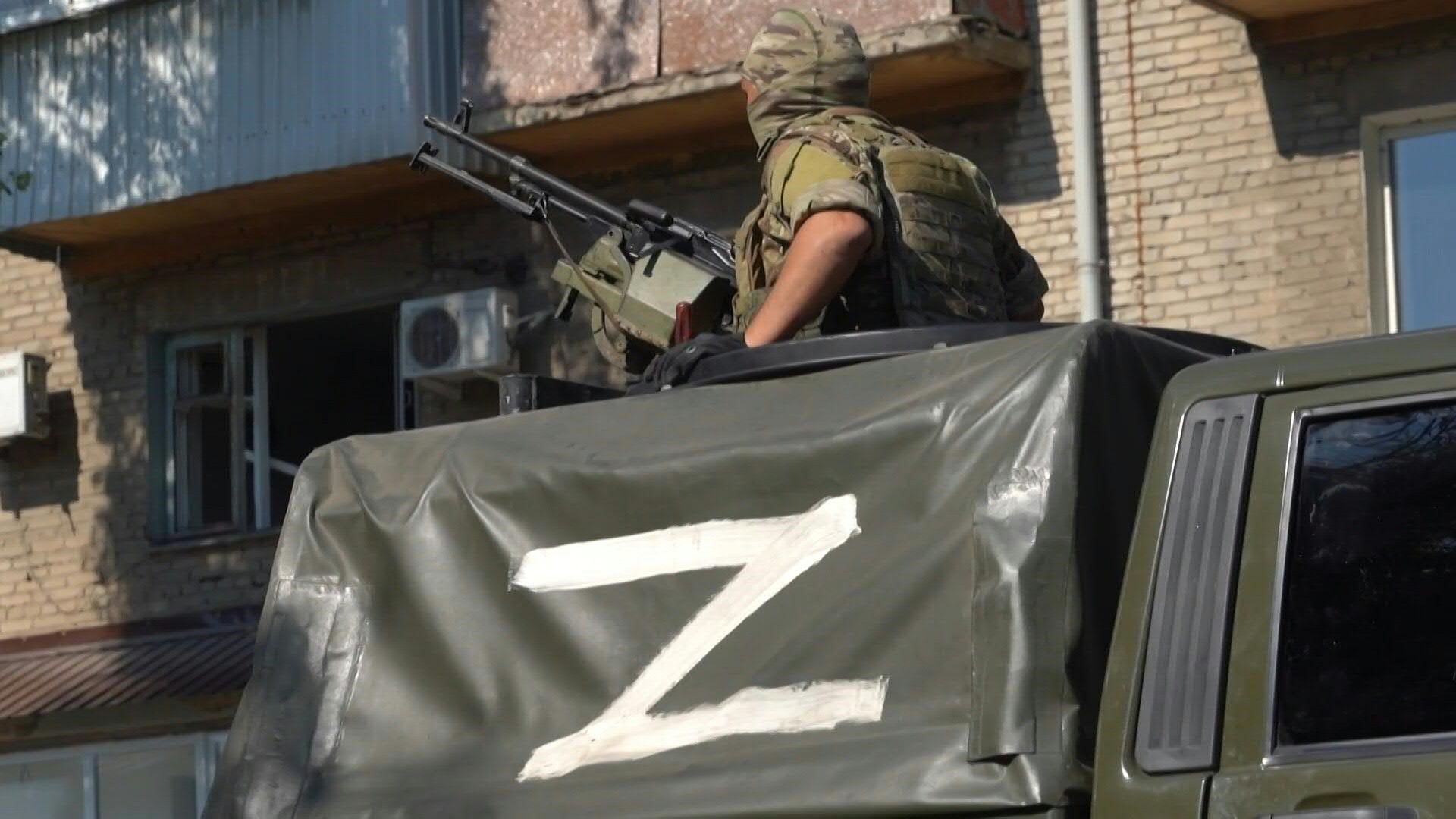 The president noted that the Kyiv army will continue to fight and will gradually liberate other regions of the country.

Therefore, the Ukrainian president suggested “a kind of emotional sovereignty” to “not pursue the information game” of the enemy against the country.

How many nerves have been damaged by this constant reproduction of horror stories from Russian propaganda and officials. How many problems are Ukrainians creating for themselves by trusting any anonymous sourceZelensky lamented.

Zelensky also celebrated the 32nd anniversary – July 16, 1990 – of the adoption of the Declaration of State Sovereignty of Ukraine by the Verkhovna Rada, the official name of the Parliament.

It was the first document of this level after many years, which confirmed the right of our people to live independently. independently and democratically.

The Ukrainian nuclear power operator accused the Russian forces of moving missile launchers to the nuclear power plant in Zaporizhia Filming in Nikopol and Dniprothat recorded the attacks on Friday night.

“Russian occupiers have installed missile launch systems on the territory of the Zaporizhzhia NPPIn southern Ukraine, the head of Energoatom said on Telegram, Petro Coutinafter a TV interview on the Ukrainian channel United News.

“The situation (in the plant) is very tense and the tension is increasing day by day. The occupiers bring their devices, including missile systems, with which they attacked the other side of the Dnipro River and the Nikopol region”, 80 km southwest of Zaporizhia, he added.

About 500 Russian soldiers are still at the factory site and are under their controlCertain.

(With information from Europe Press)

At least seven people were killed in Russian shelling in the Donetsk region
Zelensky warned that Russian society would remain paralyzed for years as a result of the invasion of Ukraine
The Pentagon estimates that up to 150 civilians have been killed in Russian military strikes inside Ukraine over the past two weeks.